Clashes Between Uber and Taxis Continue, The Latest At The San Jose Airport

Uber drivers say they have been victims of violence 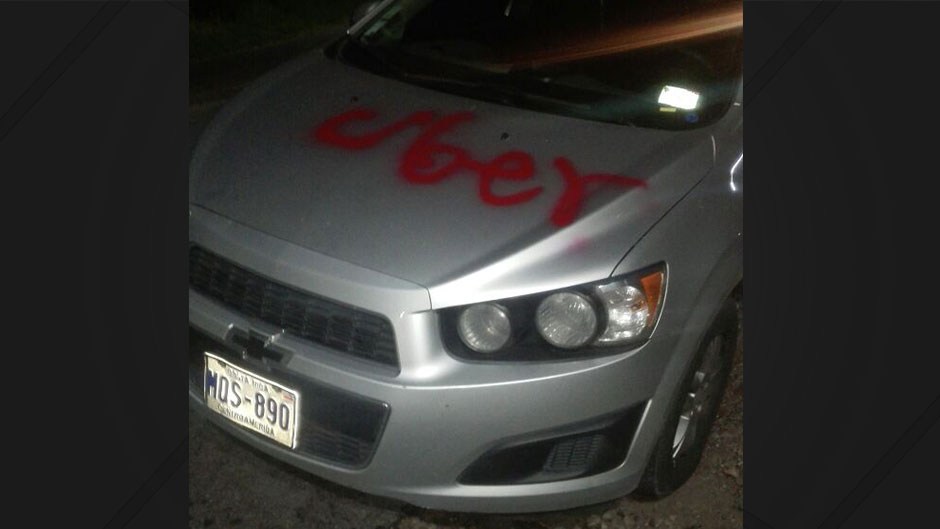 Q COSTA RICA – The clashes between formal taxi and Uber drivers continues in Costa Rica, with the latest on Tuesday night, this time at the Juan Santamaria (San Jose) airport in Alajuela.

According to reports on the social networks, Uber drivers continue to complain that the formal taxis at the airport (no distinction is being made between the orange or red) taxis are organized to avoid Uber drivers entering the area. 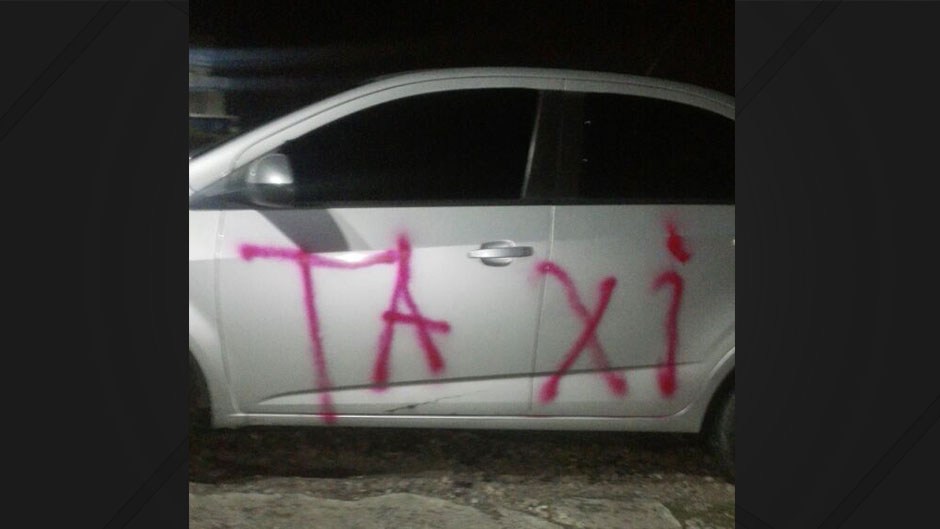 ‘Do not go to the airport, I went to pick a customer and the taxi drivers began to shout: “that’s an Uber, an Uber” and got behind you to force the client out of the car and yell at the Transitos (traffic cops) to spot you and issue a ticket,” said one of the posted messages. 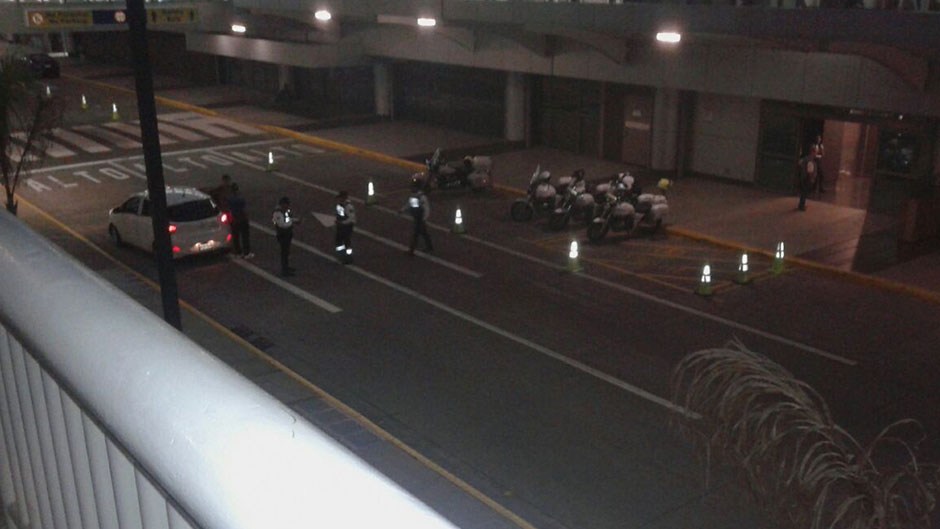 Another Uber driver affected by the demeanor of the formal taxis, posted on social media photos of his vehicle spray painted. Posts by other Uber drivers claim to have had their cars scratched and insults thrown their way.

One Uber driver posted that, at the insisting of formal taxis, traffic cops seized his license plates.

Is Uber cheaper than a formal taxi? Yes, and sometimes by much. For example, a ride from Piedades de Santa Ana (where Q is located) to the airport, a distance of about 9 km, is about ¢8,000 colones. Formal taxi costs around ¢12,000 for the same ride.

Another important aspect of using Uber is availability. Generally, the wait time for an Uber is between 3 and 5 minutes and with the use of GPS in the Uber App, the driver can easily find the pickup (your) location. Trying to explain to a formal taxi driver your location using the Costa Rican way of addresses can take more than 5 minutes to just to give the direction.

And … just try to find a taxi on a rainy afternoon in downtown San Jose.

While the ride-hailing app might be convenient, hiring an Uber car isn’t for everyone or always the best option. It is a matter of personal choice.

Q TRAVEL - Travelers from the European Union or third countries, including Costa Rica, who have fully been vaccinated, will now be able to...
Coronavirus

To become a successful gambler in the online industry, there is a lot to cover. It can be known to be a vastly different...
El Salvador