9 Types of People You’ll Find in an Airport

I’m Australian. Flying internationally anywhere is an 8-hour minimum commitment, and as such, I can confidently say I’ve seen it all — lost passports, lost luggage, lost marbles. I’ve been seated next to every asshole one could possibly meet on a plane. I have probably, at some point, been guilty of each in-flight offense myself. But typecasts aren’t limited to the friendly sky. Oh no. Through frequent visits and keen observation, I’ve come to realize there are definitive categories that group airport dwellers together, too. 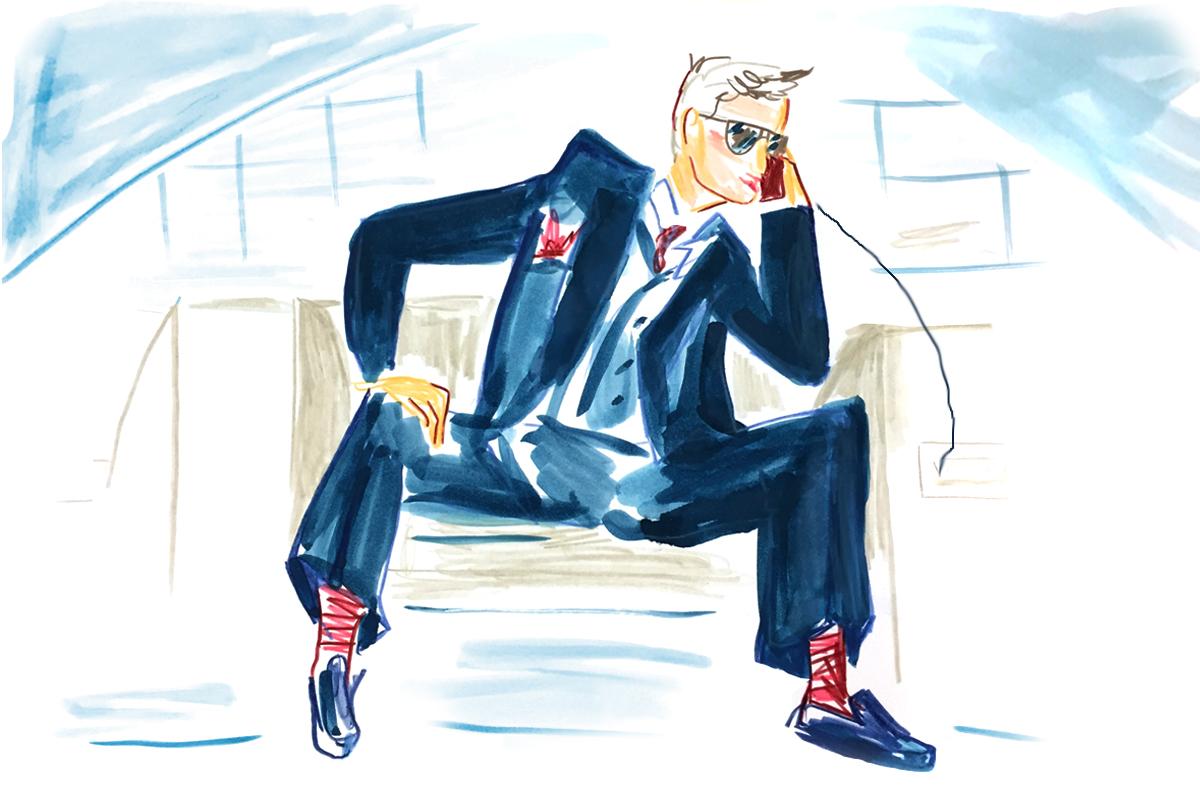 This guy. This three-piece-suit-wearing business class regular can navigate the airport like it’s his own personal pool house. He enters the security line reserved for first class travelers with a casual flick of his top-tier membership card while simultaneously talking loudly (and importantly) at someone down his Galaxy S6. Access to this express lane is a prerequisite in whatever 8-page contract he signed for his C-level position at Insert Bank/Law Firm Here. 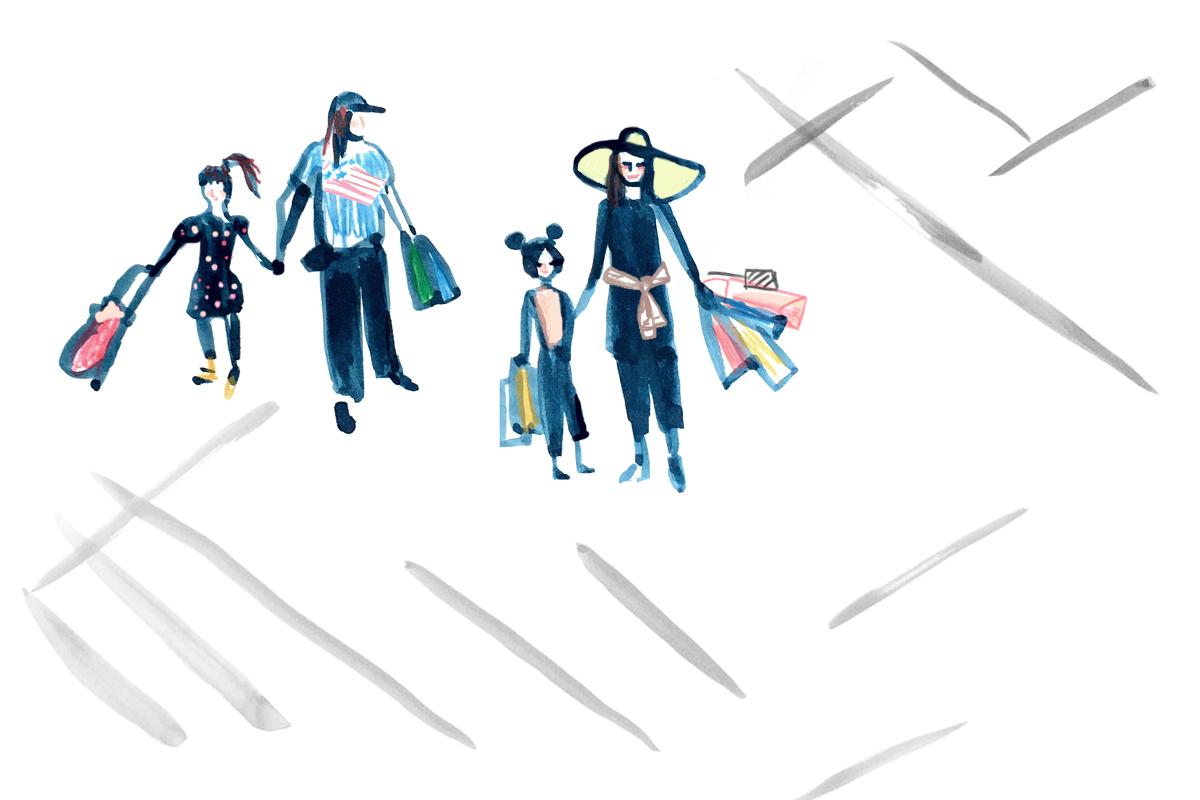 Get swept up in their enthusiasm, my friends, as it will help wash away your cynicism and disdain when you inevitably get stuck behind them. They’re the type of people who are excited when randomly selected for an explosives test. (They’re also the only people paying attention to the safety briefing when on the plane.) 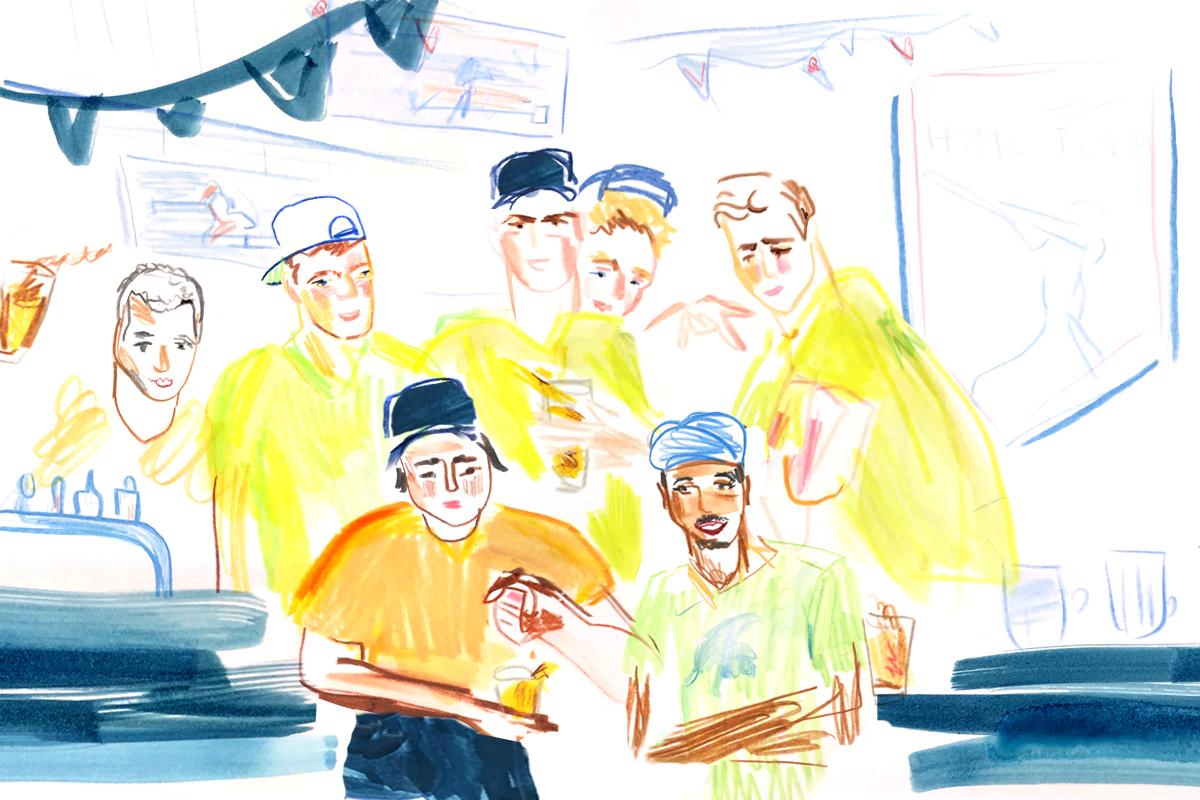 You can’t decipher their obscure nicknames printed on their jerseys nor the impetus of their trip. Is it a bachelor party weekend or a sporting tour? You actually don’t care. You just pray you’re not on the same flight. 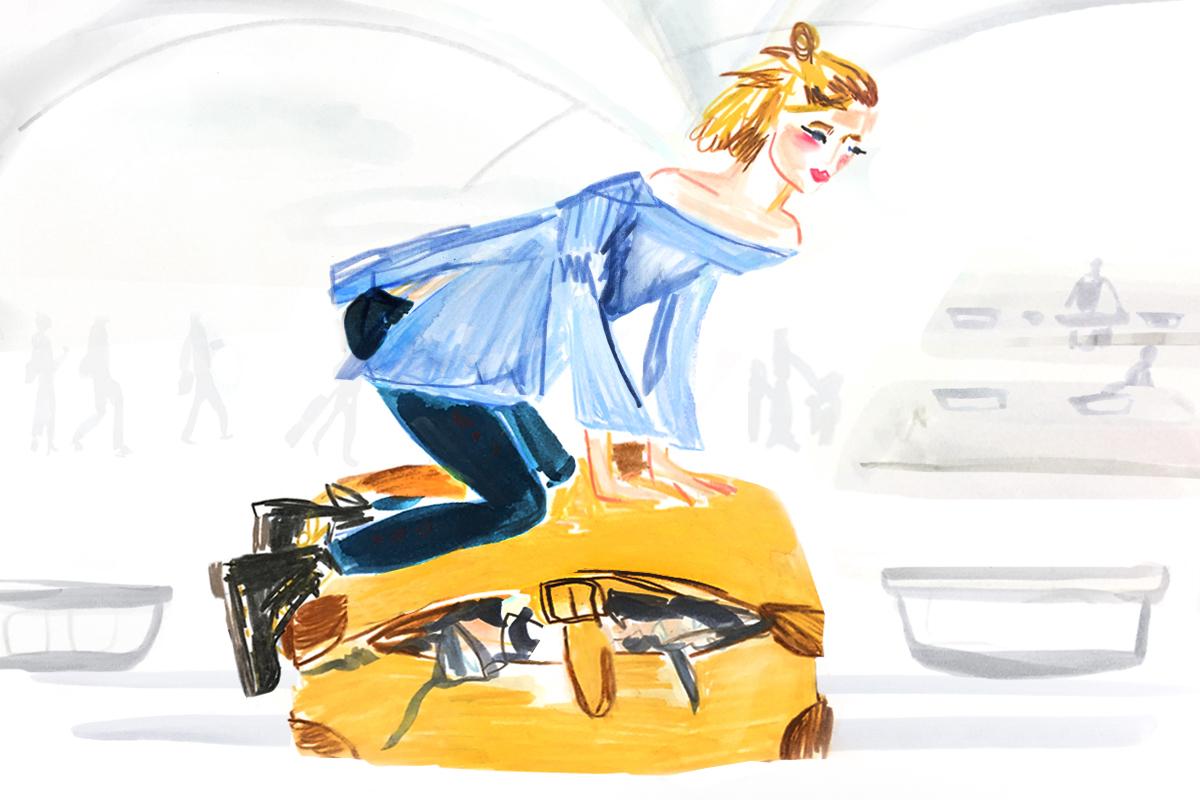 Phwoar. Making up about 60% of the security line, they’re the ones wearing triple strength Doc Marten lace-up boots that take 20 minutes to disassemble. They repeatedly forget the four million gadgets in their pockets and go through the security gates upwards of 12 times. Their carry-on bags have a Jack-In-The-Box effect when opening: possessions everywhere. You may or may not have previously fallen into this category but when The Time Waster isn’t you, he or she is your stress level’s worst nightmare.

5. The Productive Member of Society. 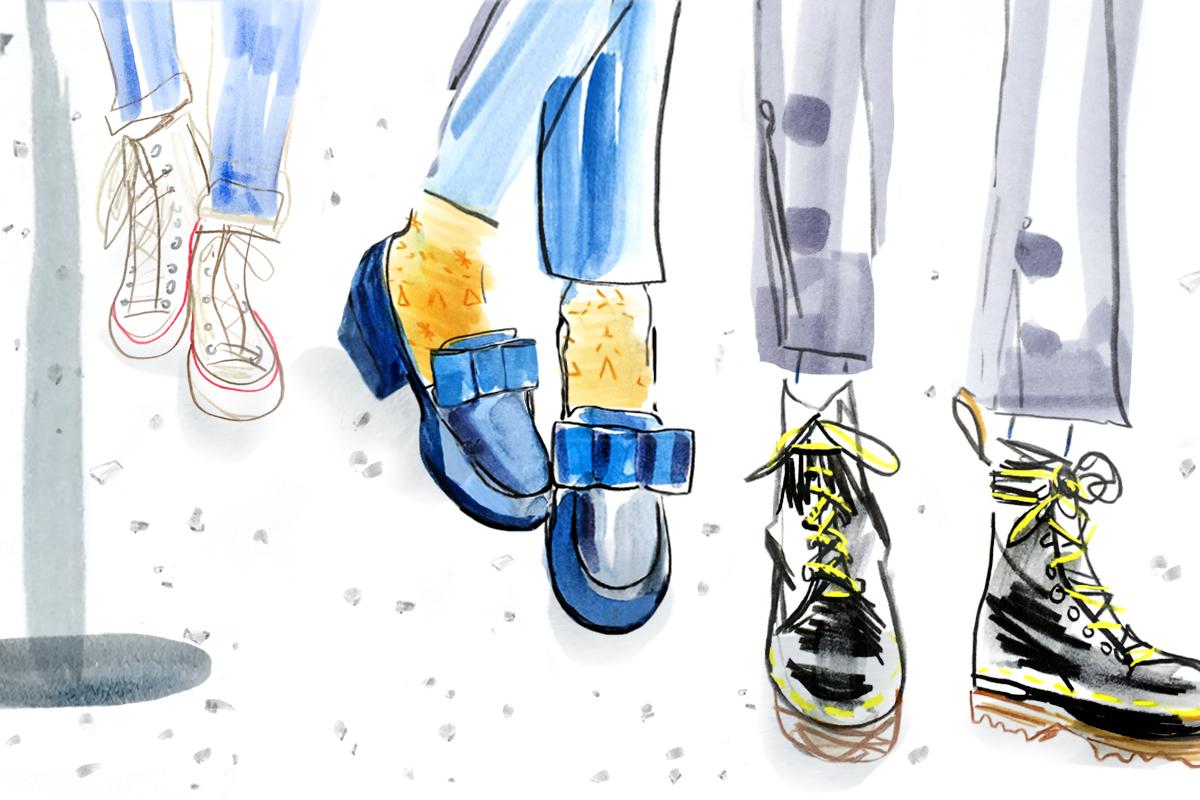 This is the person who doesn’t use an excessive amount of plastic trays. The person who wears slip-on shoes and doesn’t complain how long the line is taking, who knows where her ID is and finished her water bottle in tandem with checking her suitcase. You can just tell she doesn’t have to pee. This is the person you want to be. 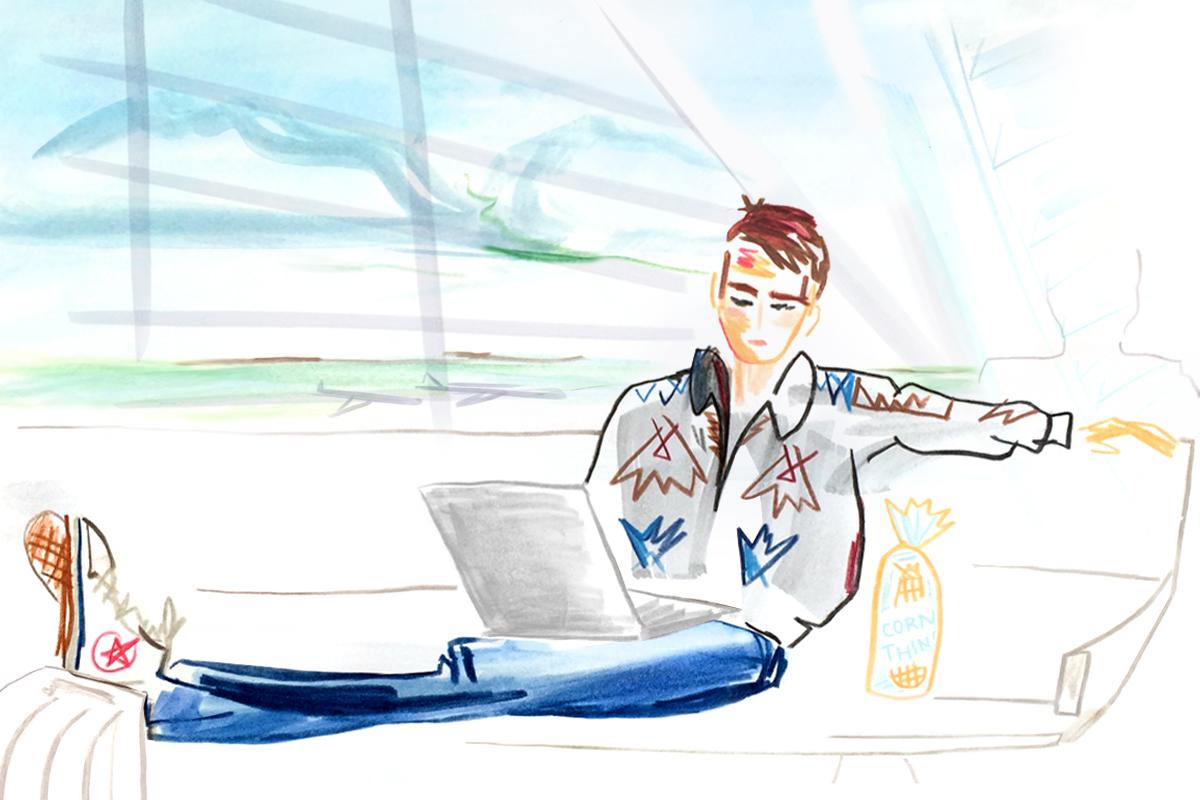 Despite your best efforts, this one cannot be placed. You saw him in the business class check in – is he secretly a billionaire? And if so, why is he wearing Converse? A tech start-up genius, maybe? Does he travel often? Is he 10 or 30? Why is he eating rice cakes? 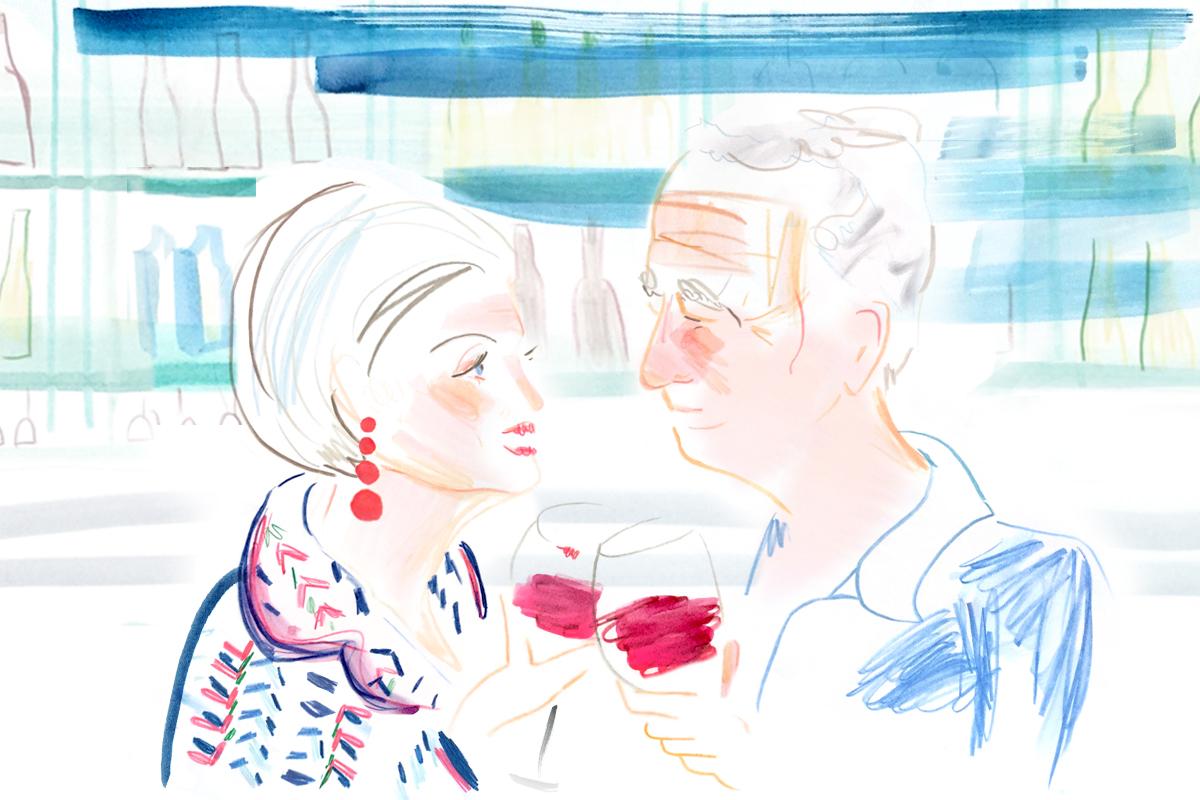 Chances are they’re celebrating their soon-to-be golden wedding anniversary and are patiently waiting their turn to be scanned. These seasoned travelers are wonderfully mellow; nothing can spike their anxiety; they’ve seen it all. They’ve learned the zen art of enjoying the trip, not only the destination. They are great! But why oh why oh why do they have to be in front of you moving at the Snapchat-filtered mile per hour of zero? 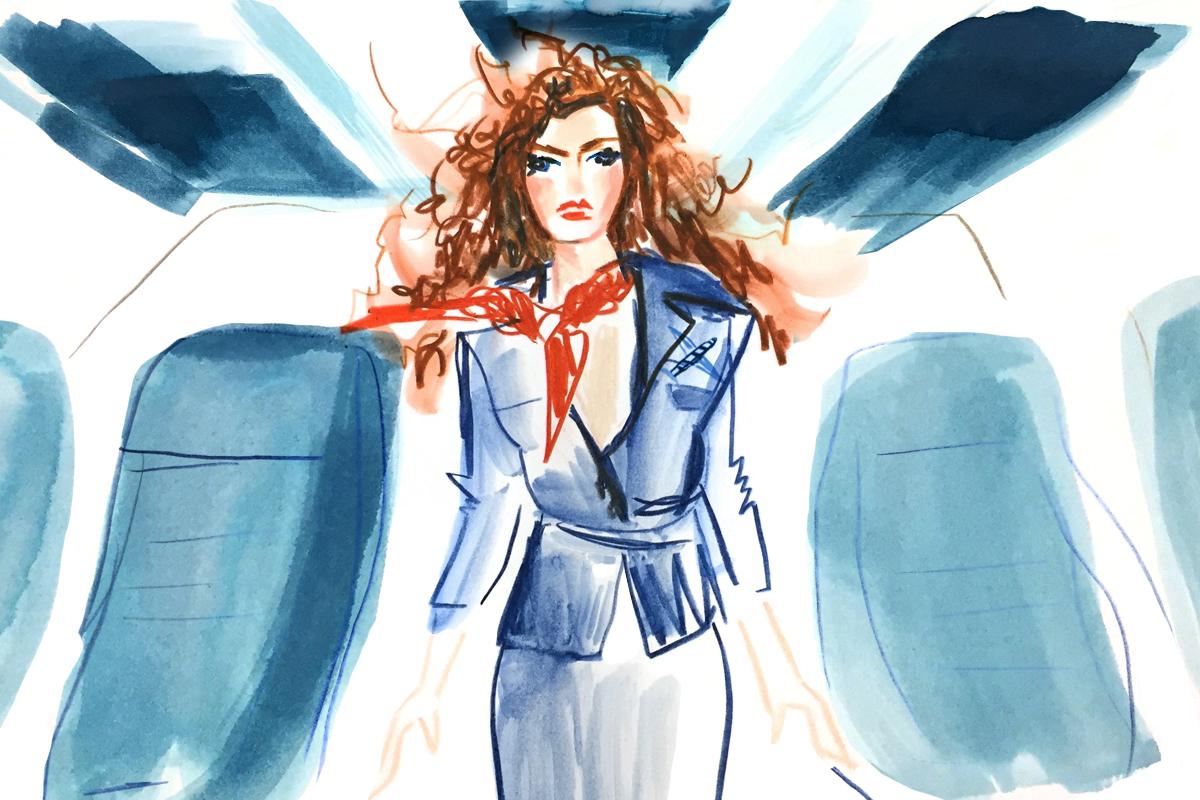 Mavis had the privilege of checking in The Lads and she is not impressed. Avoid her check-in kiosk all costs — there will be a zero chance of an arbitrary upgrade. (Find someone whose shift has just begun.) 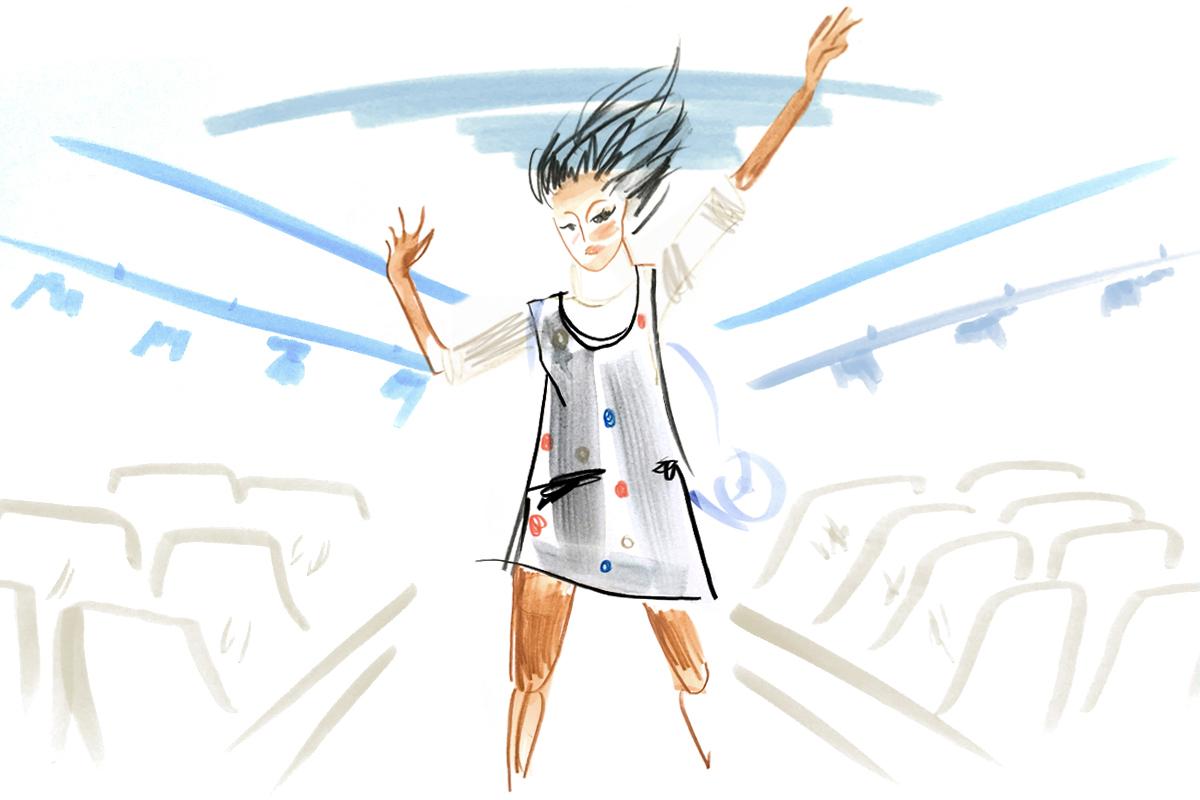 Who actually receives an applause when they board the plane.

The post 9 Types of People You’ll Find in an Airport appeared first on Costa Rica Confidential.

QCOSTARICA - 569 people from different communities in the country have been part of the study “Evaluación de la respuesta inmune al Covid-19 en...
HQ

QCOSTARICA - A 30-year-old man, who posed as a dentist, set up an office in the garage of a house in Siquirres, Limón, where...
National

Recruitment is a prolonged process for any organization that consumes both effort and time. Even though almost 82 percent of the recruiters prefer a pre-assessment...
Trends

Costa Rica is one of the world’s most desirable ex-pat locations and a retirement haven in Central America. The country is blessed with an...
Vaccine

QCOSTARICA - A new batch of vaccines of 92,430 doses, and the largest received since December against covid-19, arrived Tuesday, as part of the...
Banking

QCOSTARICA - Loans in dollars, which had a great boom in 2000, began to slow down since 2016 and today, despite the fact that...
Costarica History

QCOSTARICA - This year Costa Rica celebrates 200 years of independent life. And the road to commemorate the 200th has begun with the launch...