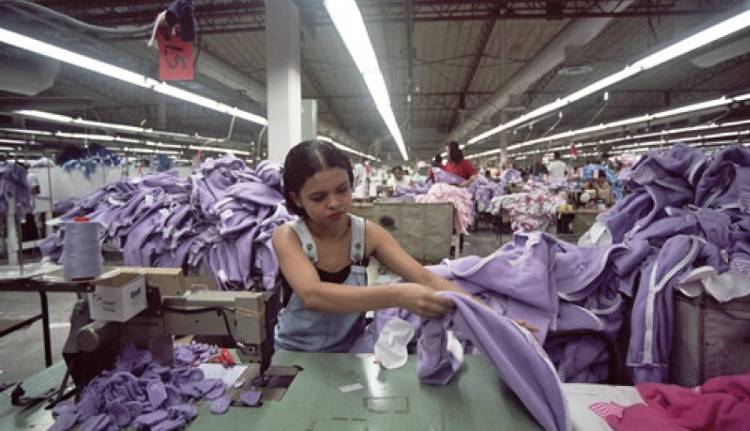 A study by the Chamber of Industries of Costa Rica – Cámara de Industrias de Costa Rica (CICR), reports that 90 out of 100 companies in the country are family businesses.

Martha Castillo, Chamber VP, explained that only 30 out of 100 family businesses pass on to the second generation, 15% to the third and only 4% reach the foruth generation. 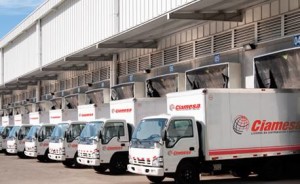 In some countries, many of the largest publicly listed firms are family-owned. A firm is said to be family-owned if a person is the controlling shareholder; that is, a person (rather than a state, corporation, management trust, or mutual fund) can garner enough shares to assure at least 20% of the voting rights and the highest percentage of voting rights in comparison to other shareholders.

Some of the world’s largest family-run-businesses are Walmart (United States), Samsung Group (Korea), Tata Group (India) and Foxconn (Taiwan). Family owned businesses account for over 30% of companies with sales over $1 billion.

In Costa Rica, some of the prominent family businesses include Grupo Servica, founded in 1974 by Enrique Chavarría  (now deceased); Grupo Constela founded in 1932 by Manuel Constenla Meijide, as a distributor of food, wine and liquor and today a mass consumer distributor. 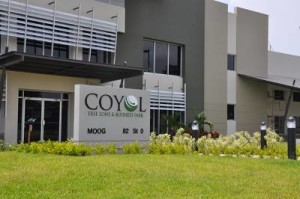