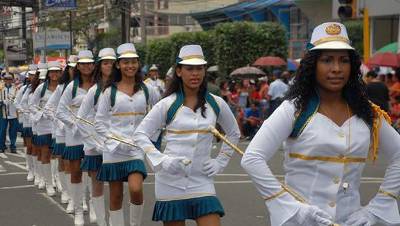 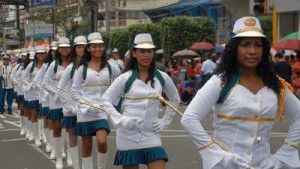 International News from QPanama – On Sunday Nvember 3 and Monday November 4, parades across the Panamanian Isthmus will mark the 110th anniversary of Panama as an independent republic.

The principal routes in Panama City will be Via Espana and Calle 50, with thousands of marchers and bands from schools, and institutions, including Bomberos and police. The groups that march on each route, reverse routes on the second day, so you will have the opportunity to see all the participants and join in the celebrations.

The City Mayor’s Office has issued a list of rules for the parades.
The the sale and consumption of alcoholic beverages on the routes will be banned.
Cooking implements by food vendors must be 20 meters from the center of the street so as to not interfere with the marchers.
Inspectors and police officers will be on duty to ensure the rules are followed, the office said.