A Drivers License in Costa Rica For Only US$565 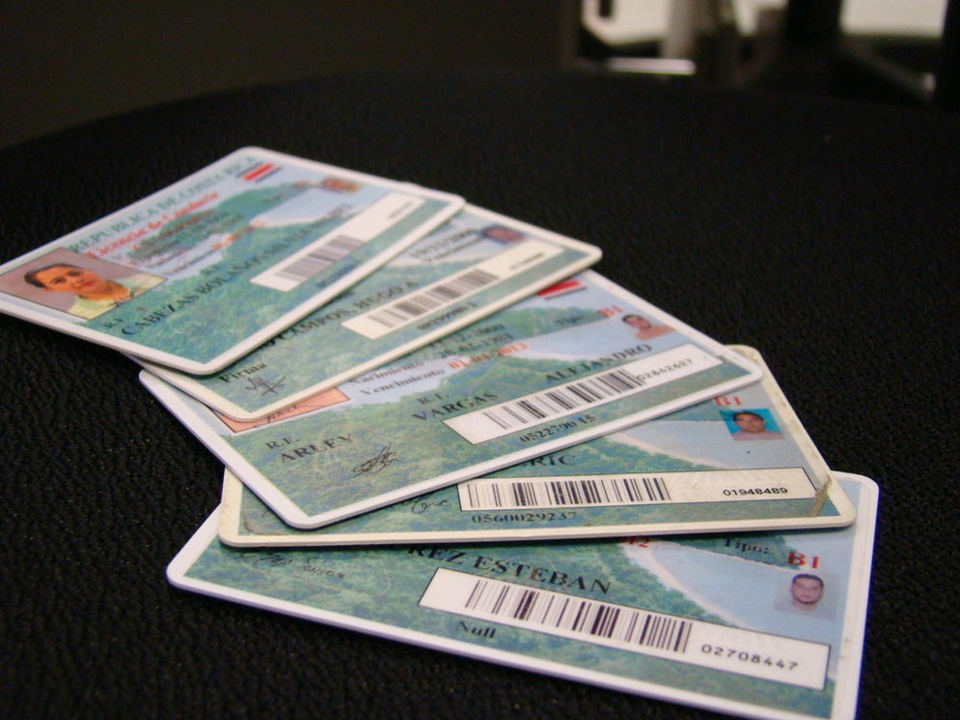 QCOSTARICA – How much does it cost to get a drivers license in Costa Rica? About ¢300,000 colones (US$565), according to the Ministerio Publico (Prosecutor’s office) investigating at least 10 cases – so far this year – of drivers with fake licenses.

The head of Dirección de Educación Vial at the Ministerio Publico, Hugo Jimenez, told La Nacion that they detected websites offering the purchase of drivers licenses, the deteciton made when traffic officials stop drivers and notice irregularities in the license.

According to Jimenez, one of the most common method to fake the document is apply a laser to a real drivers license, altering the original document.

Drivers found with, as with those who sell, the fake documents face criminal prosecution that includes a two-year ban on obtaining a real drivers license.

The Ministerio Publico is making a call for people not to buy the fake documents, that besides the criminal prosecution, there is the safety issue: no guarantee that the driver (with the fake license) meets all the driving requirements.

To counter the counterfeits, the Ministry of Transport has plans to make the changes to the driver’s license. Jimenez stressed that the current license is the same that has been in use since 1998.

But the changes increase costs.

Are you thinking about becoming a casino dealer? If you’re a Hungarian citizen, we’ll tell you more about what you need to know. You...
Guanacaste