Why Do You Keep Refrigerating Your Eggs? 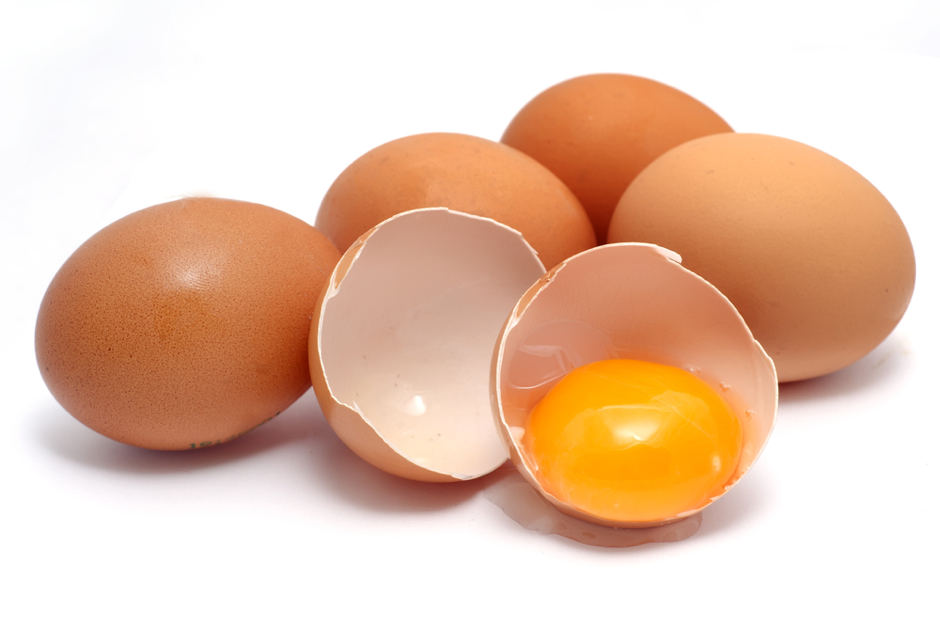 QCOSTARICA EXTRA – If you’re from Canada or the United States living in Costa Rica, you probably store eggs in the refrigerator – and wouldn’t think of doing it any other way. Yet, your Costa Rican (Tico) friends do not.

Canada and the US are two of the only countries where chicken eggs are kept refrigerated.

In Costa Rica, as much of Europe, for instance, eggs are often stored right on the counter, at room temperature.

I Canada and the US eggs go through a washing process that may actually make them more susceptible to contamination with bacteria like Salmonella.

If an egg is infected with salmonella, the bacteria will multiply more quickly if the egg is stored at room temperature instead of in the refrigerator, particularly if they’re stored for longer than 21 days.

So, why are eggs in Canada and the United States washed, when in Costa Rica they are not and washing is banned in much of Europe?

The answer lies in economics of scale.

When you have eggs from tens of thousands of chickens – or more — all under one roof, there’s a good chance they’re going to get feces and other contaminants on them. The solution, rather than reducing the size of the flocks and ensuring better sanitation and access to the outdoors, is to wash the eggs.

As the eggs are scrubbed, rinsed, dried, and spritzed with a chlorine mist, its protective cuticle may be compromised. This is a natural barrier that comes from the mother hen that lays the egg, and it acts as a shield against bacteria.

Egg-washing strip antimicrobial properties natural protectant from the egg, which may actually make it more likely to become contaminated.

European egg marketing regulations state that storing eggs in cold storage and then leaving them out at room temperature could lead to condensation, which could promote the growth of bacteria on the shell that could probably get into the egg as well. As io9 reported, the EU therefore advises storing eggs at a constant non-refrigerated temperature:3

So, despite what you may have heard, eggs that are fresh and have an intact cuticle do not need to be refrigerated, as long as you are going to consume them within a relatively short period of time.

According to the American Egg Board’s Egg Safety Center:

The bottom line is shelf life. The shelf life for an unrefrigerated egg is 7 to 10 days and for refrigerated, it’s 30 to 45 days. A good rule of thumb is one day at room temperature is equal to one week under refrigeration.