President Vladimir Putin has familiarized himself with the Russian-made limousine, part of the ‘Cortege’ project, Minister of Industry and Trade Denis Manturov has confirmed. The brand new series of official vehicles is expected to be released in time for the inauguration following next year’s presidential elections. 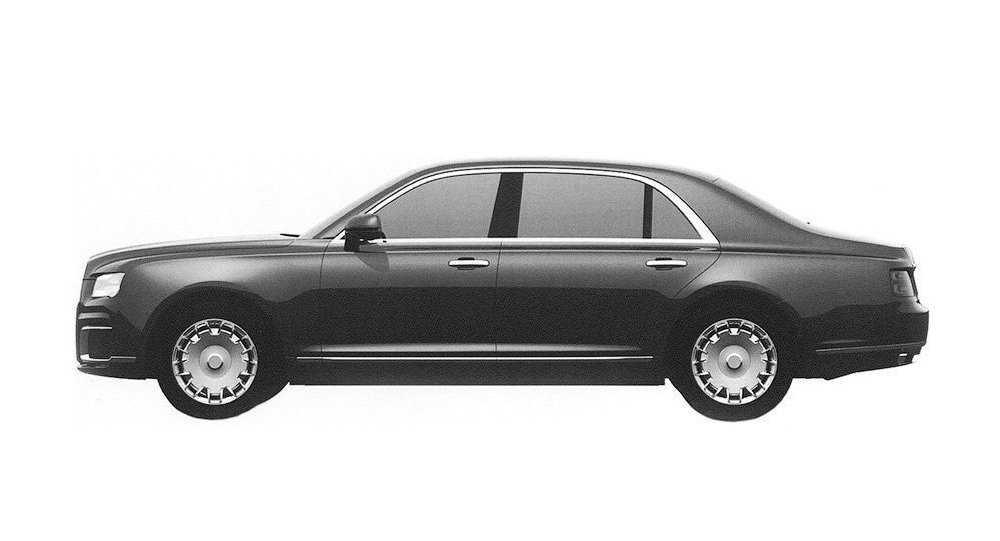 Speaking to Russia’s Izvestia newspaper, the minister said that the president had personally tested out the new vehicle, and that he was left satisfied with the state of the project.

“[Putin] has already familiarized himself with the project and has seen its various stages. He even took ‘Prototype A’ for a drive; there wasn’t enough time to show ‘Prototype B’,” Manturov explained, referring to two of the variants part the new line of vehicles currently under development under the Kortezh (‘Cortege’) project.

The Cortege project, created under Putin’s initiative, has been in development since 2012. In addition to the presidential limousine, the project envisions the creation of a whole lineup of executive cars, including a sedan, a minivan, and possibly an SUV.

The vehicles, designed by the Moscow-based Central Scientific Research Automobile & Engine Institute (NAMI), are expected to make their debut during the inauguration ceremony after presidential elections next spring. The Federal Security Service expects to receive the first batch of 14 vehicles by the end of this year for testing and familiarization. 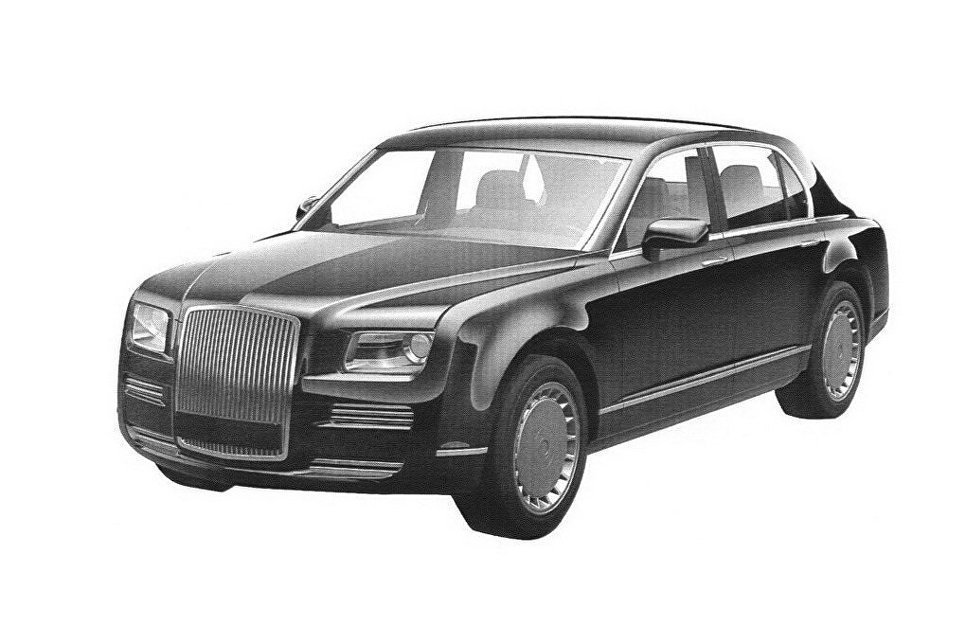 Commenting on the Cortege lineup’s modular design, automotive expert and RIA Novosti contributor Sergei Belousov explained that formal nomenclature notwithstanding, “at NAMI, the project is called the ‘Singular Modular Platform’. The unambiguous name explains a lot: it’s not just about a limousine for the president, but also several other models featuring the same internals. According to available data, the sedans, crossovers and minivans used to accompany the top officials, and placed at the disposal of Russian officials, will be based on the SMP.”

NAMI has partnered with Porsche and Bosch to develop the lineup of vehicles. Porsche is thought to be working on one of the two engines to be made available for the project, and is rumored to have developed a modified 4.6 liter V8 turbocharged engine featuring 600 hp and 650 ft-lb of torque. The second engine is a NAMI creation, first shown at the Moscow International Auto Show in 2016. That engine is expected to displace 6.6 liters, and to develop 860 hp and 737 ft-lb of torque.

Cortege vehicles are expected to be equipped with a nine-speed automatic transmission produced by Russian transmission specialist KATE.

Sergei Belousov noted that as far as the vehicle’s looks go, the final version has yet to be revealed. However, a schematic of the limousine was published by Rospatent last month. A year earlier, the Russian Patent Office declassified the prospective design of the front panel, showing the generous use of leather and wood, a digital dash, multimedia system, and separate climate control options for driver, front and rear passengers. All variants of the project are expected to have a common interior design.

About two hundred Cortege vehicles are expected to be built next year, with a total of about 5,000 vehicles slated to roll off the assembly line by 2020. In addition to state purchases for official use, vehicles from the Cortege lineup are expected to be made available to civilians (absent some security features), starting in 2018 or 2019.

It is common practice for countries with an automotive industry to have their top officials travel exclusively in domestically designed and produced vehicles. This is the case in the United States, Japan, China, India, the United Kingdom, Germany, France and Italy. This was also the case in the Soviet Union as well, starting in the late 1940s. First Russian President Boris Yeltsin rejected the tradition in 1997, when he switched over from a ZIL to an armored Mercedes-Benz. After the 2012 elections, Vladimir Putin confirmed that he wants to change this state of affairs.

Speaking to the nation during his annual Direct Line press event last month, Putin offered his thoughts on the need for the Cortege project: “A country like Russia must produce a line of cars that the country’s top officials will use. We are working on this. I hope that by the end of 2018 this will materialize, and this will be a line of cars not only for top officials, like limos, but also SUVs, minibuses, hatchbacks, and others – that is, it will be a brand new line of domestically produced cars.”

Last year, the Russian government allocated 3.7 billion rubles (about us$61.6 million) to the project, adding to the 3.6 billion (us$60 million) laid out in 2015. The Ministry of Defense has shown interest in an armored version of the SUV variant, which is thought to have been delayed until the limousine, sedan, and escort minivan are completed.

Q24N (DW.com) Cuban officials have confirmed that a third...
Trends