Approximately one million in Costa Rica- that is one in five – believe they have been the victim of some “hechizo” (spell) or “brujería” (witchcraft), says a survey by the University of Costa Rica (UCR). 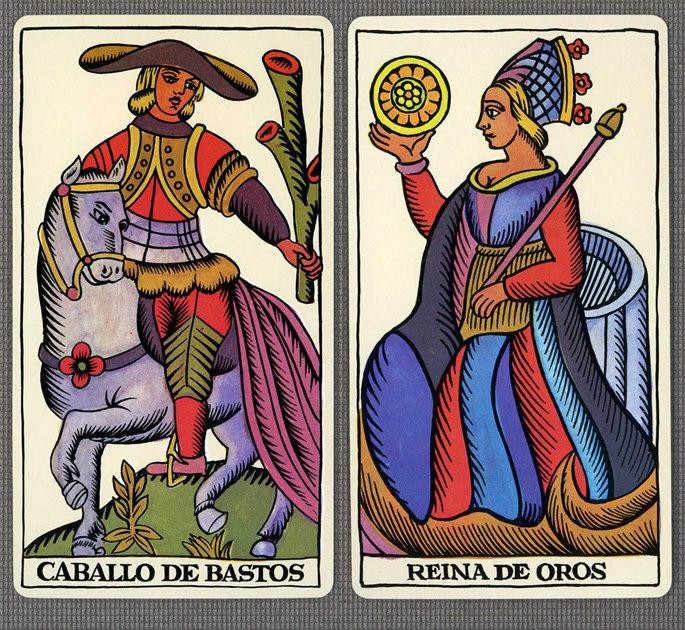 That belief occurs mainly among people 50 years of ager or older, with only a sixth grade education or never finished school.

It is striking that this happens in a country that, for the most part, says also to believe in God.

According to the survey, the people consulted are clear that it is easy to contact “brujo o hechiceros” (witches or sorcerers) and the amount of “believers” is on the increase.

The survey by the UCR School of Statistics of 1,096 random face-to-face interviews in the month October of 2018, reveals that about half of the people that admitted to visiting a sorcerer did so to resolve issues with finances, love, health and problems at work.

And that many young, between 18 and 29 and mainly from rural areas of the country, admitted to visiting a brujo to have their fortune read.

Accessing a divination services is moderatly high, but higher when it comes to witchcraft. But,

in spite of the ease, those who have visited this type of service went more for divination than for sorcery.

Finding sorcerers or fortune tellers in Costa Rica is easy, one needs only to browse local and 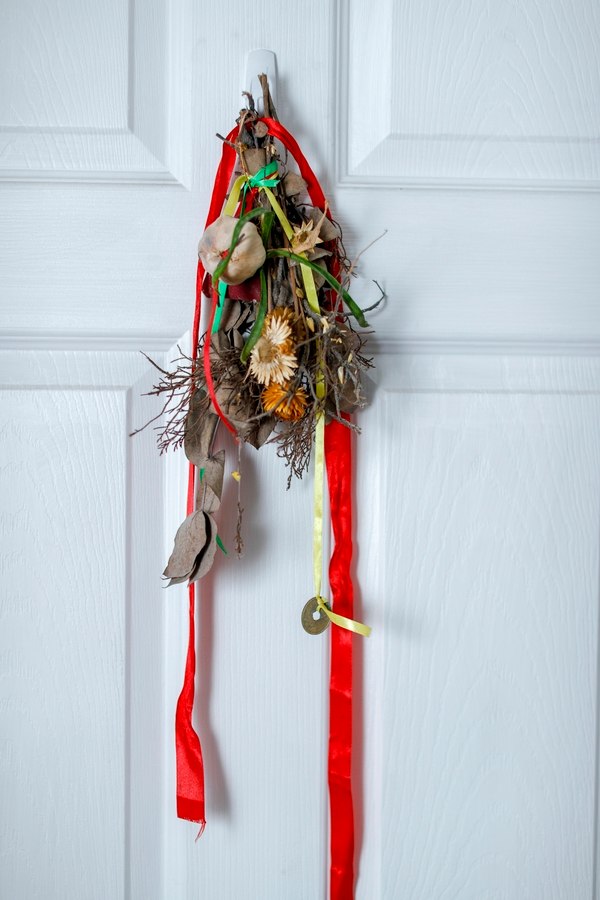 The researchers were struck by the fact that many said they were unware of withcraft or fortune tellers, and that they never used such service, but did believe that at some point in their lives had been hexed.

The researchers only asked for a first name. Despite not asking for a lastname or cedula (a common practice in Costa Rica), people were afraid to answer. “We Ticos are afraid of sorcery, it is still a taboo subject,” said the UCR School of Statistics report.