This according to organizers of the event held on Sunday 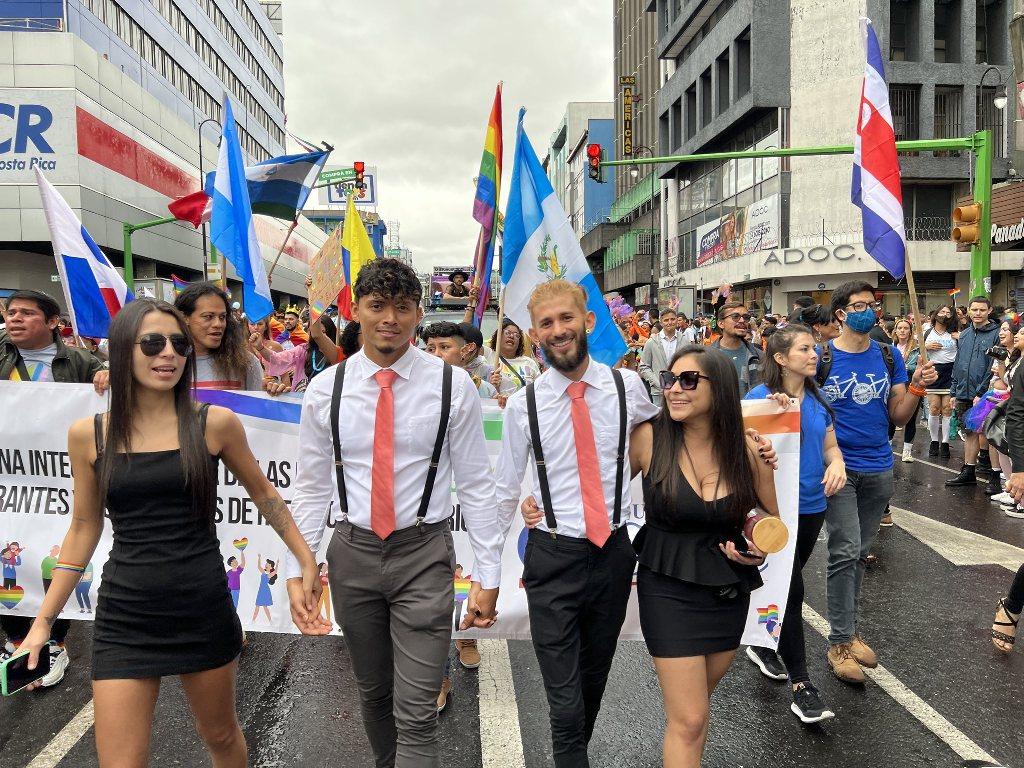 QCOSTARICA – Organizers of the ‘Pride Costa Rica’ calculate the attendance of at least one million people in the Diversity March that took place on Sunday, June 27, in San José.

Despite the rainy conditions, it rained at the start of the march – around noon – thousands attended the event, which this year began in the Parque Central, in downtown San Jose, and ended in the Estadio Nacional (National Stadium) in La Sabana.

Javier Umaña, the organizer of the activity, said that expectations were exceeded in terms of the participation of people.

Defending human rights and the battles won in the last eight years, made thousands of people parade through the streets of San José today, to stage a new LGTBIQ+ pride march. The march had been suspended due to the Covid-19 pandemic.

The sexually diverse community called on Costa Rica President Rodrigo Chaves not to back down on their rights.

This, because the president refused to raise the LGTBIQ+ flag at Casa Presidencial to celebrate the day against homophobia. Nor has a commissioner been appointed for this.

Pride Costa Rica concluded with the international concert by Paulina Rubio at the National Stadium. 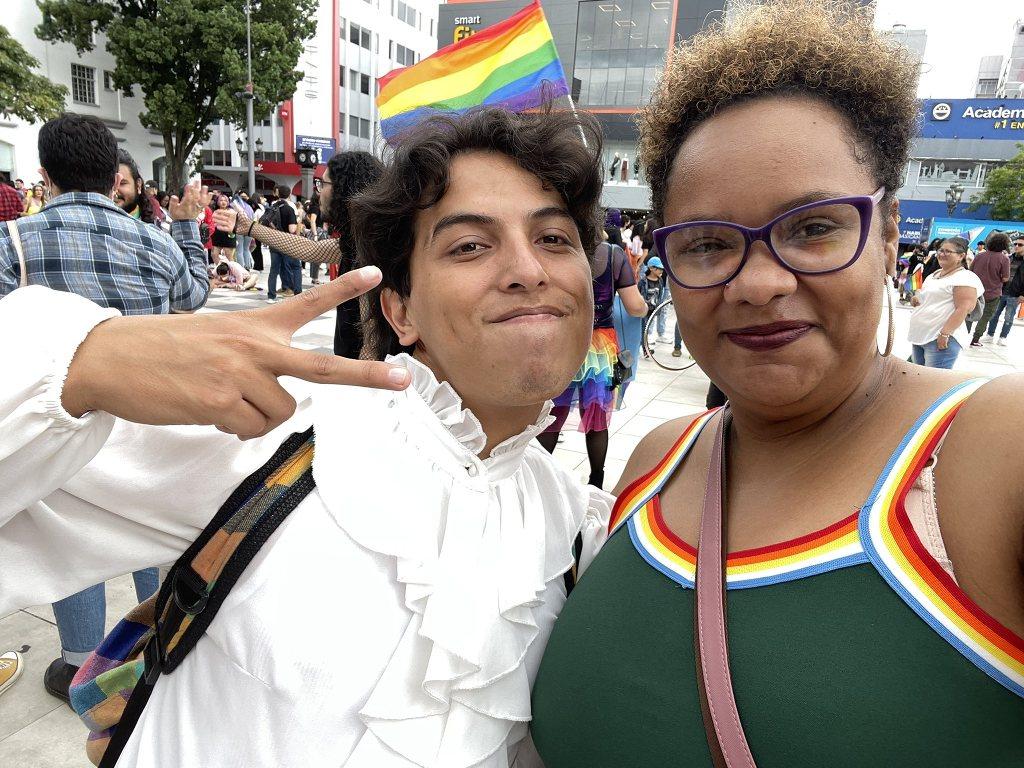 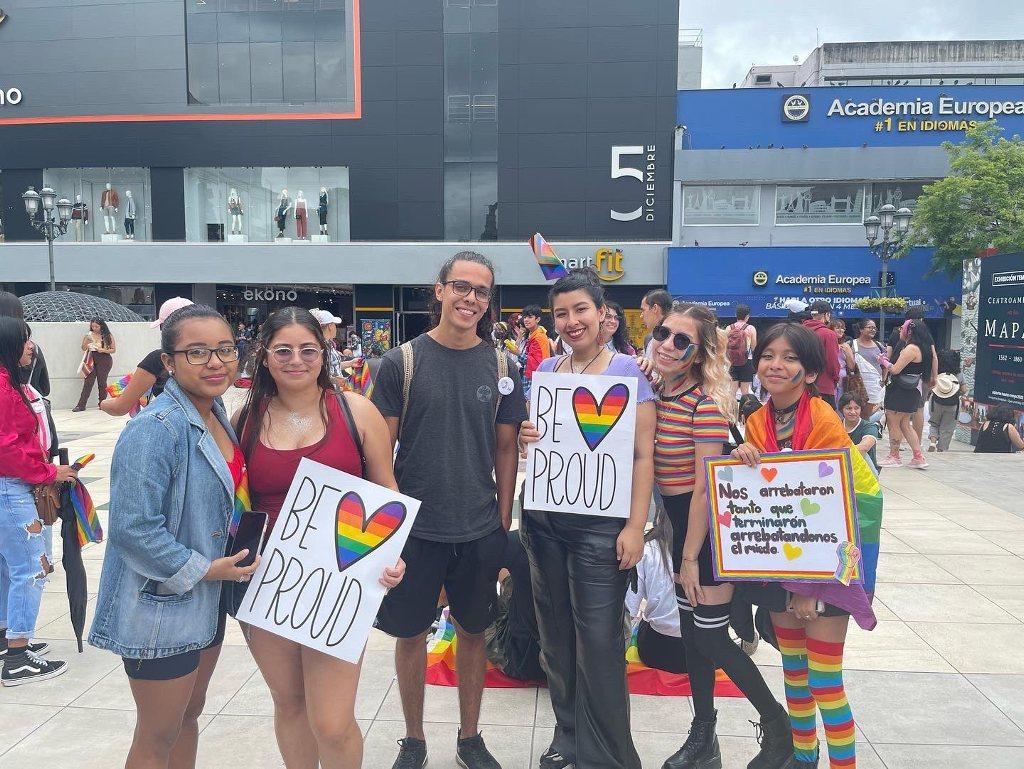 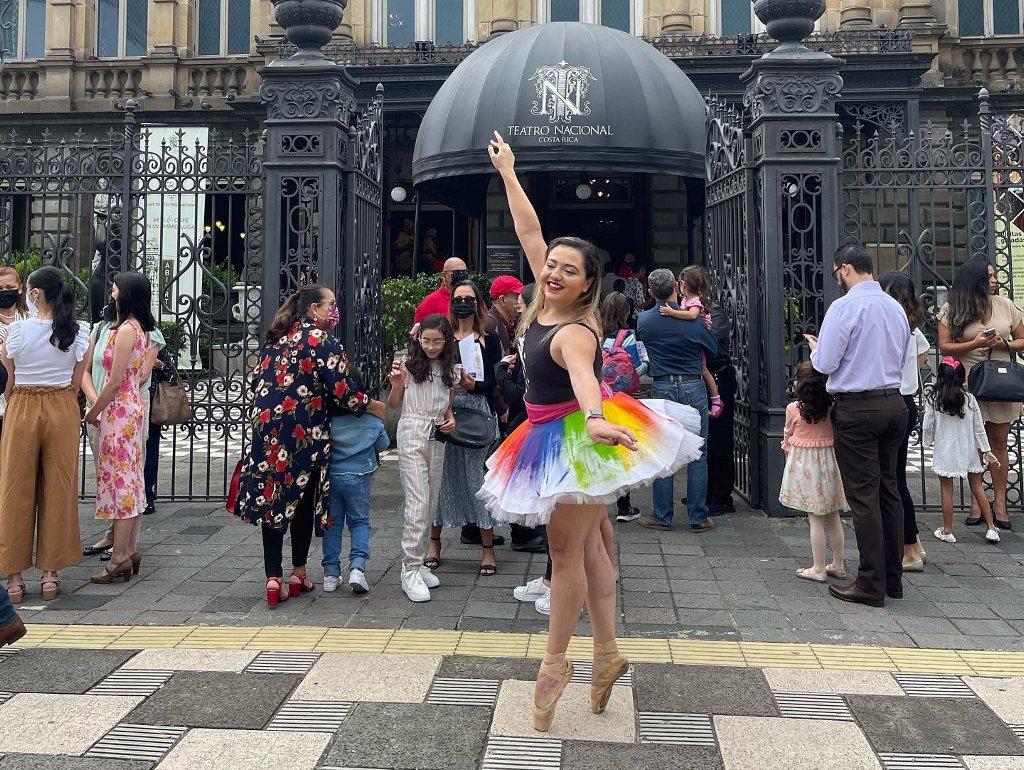 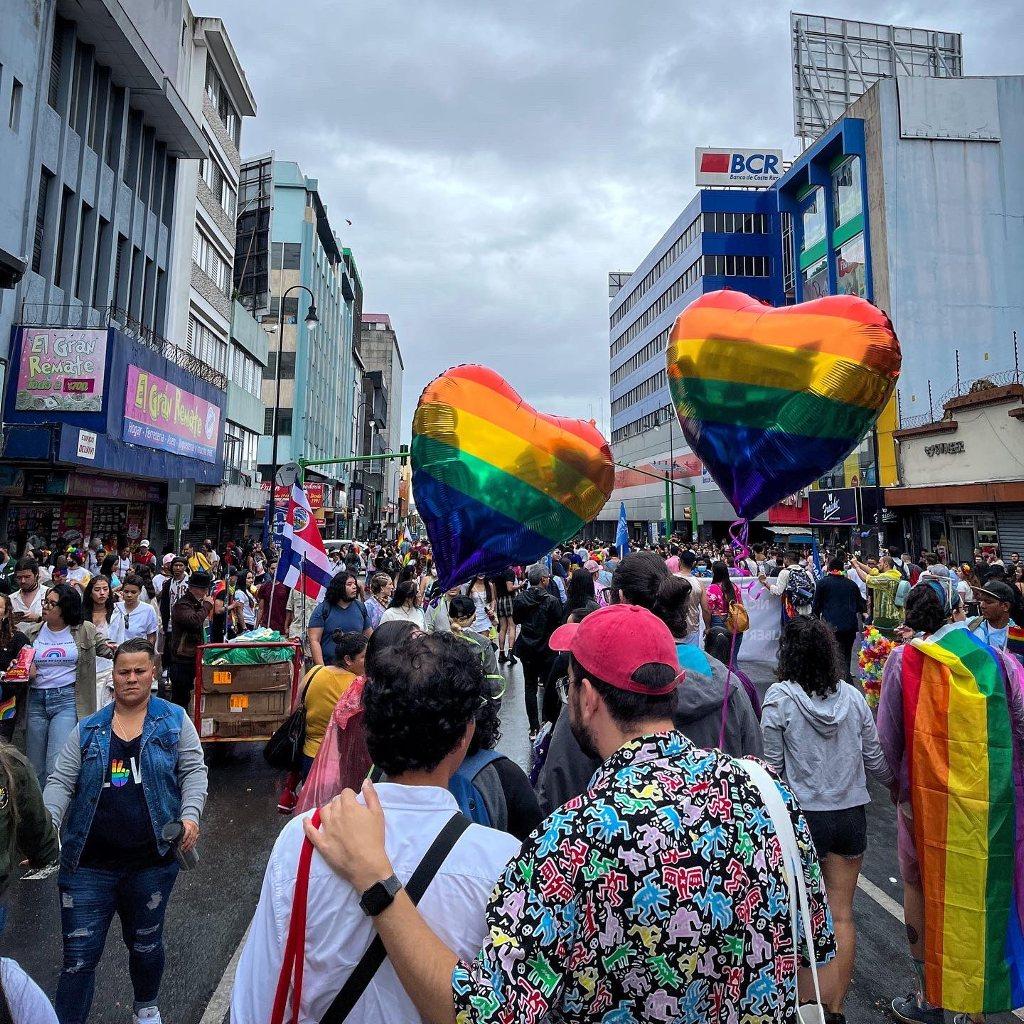 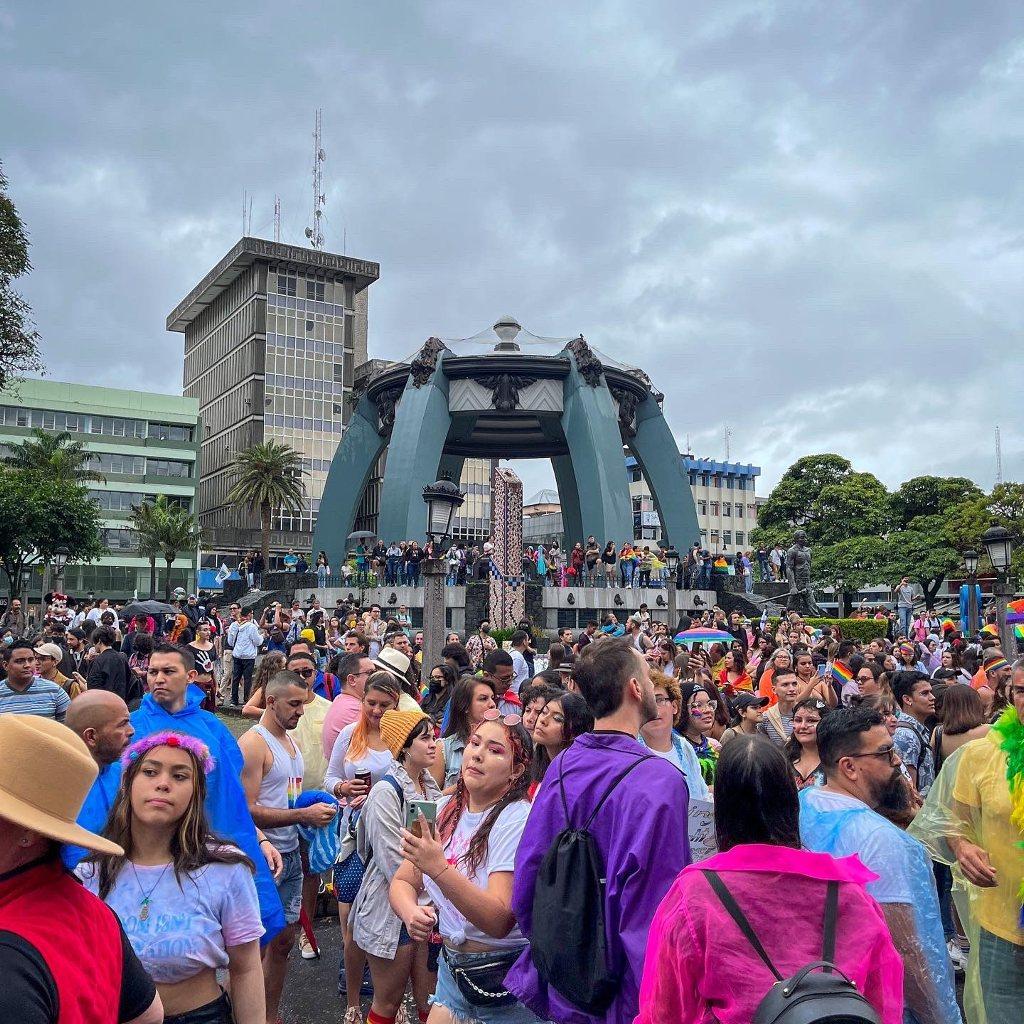 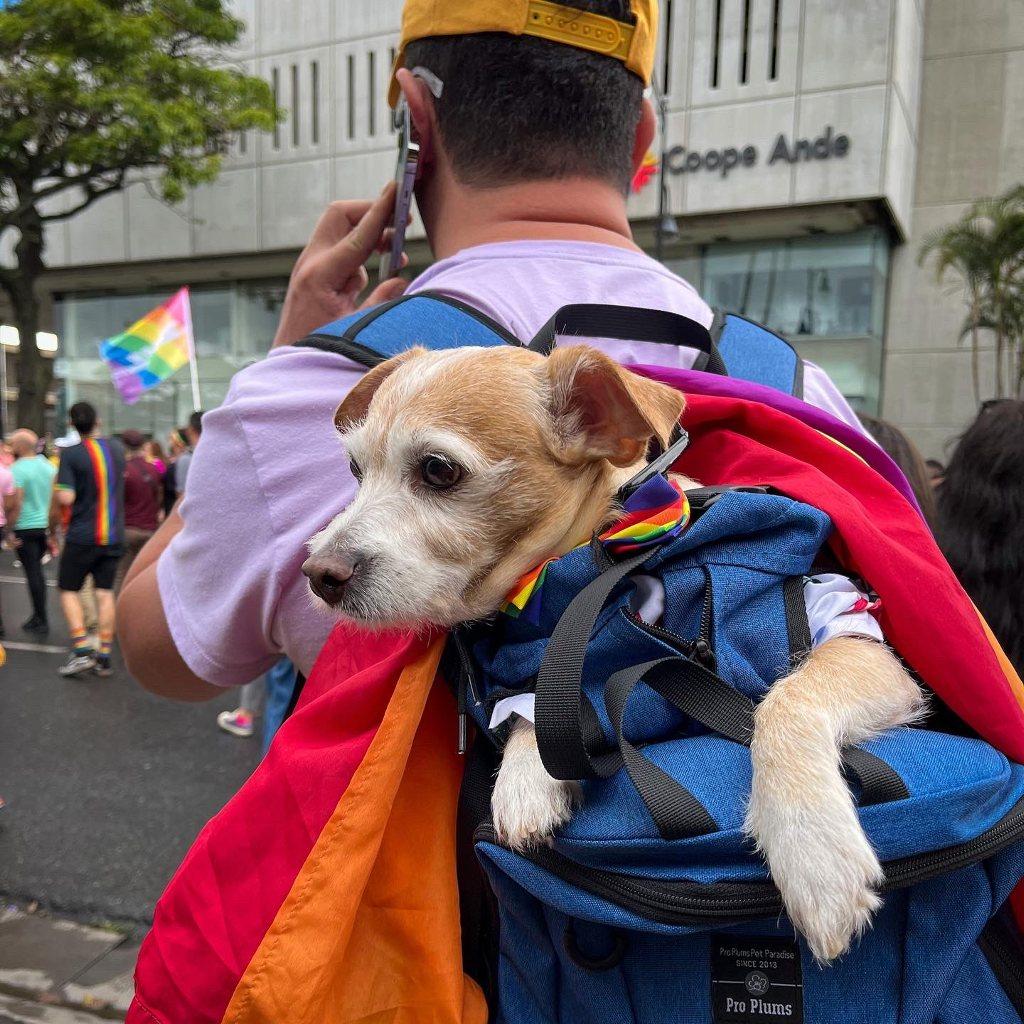 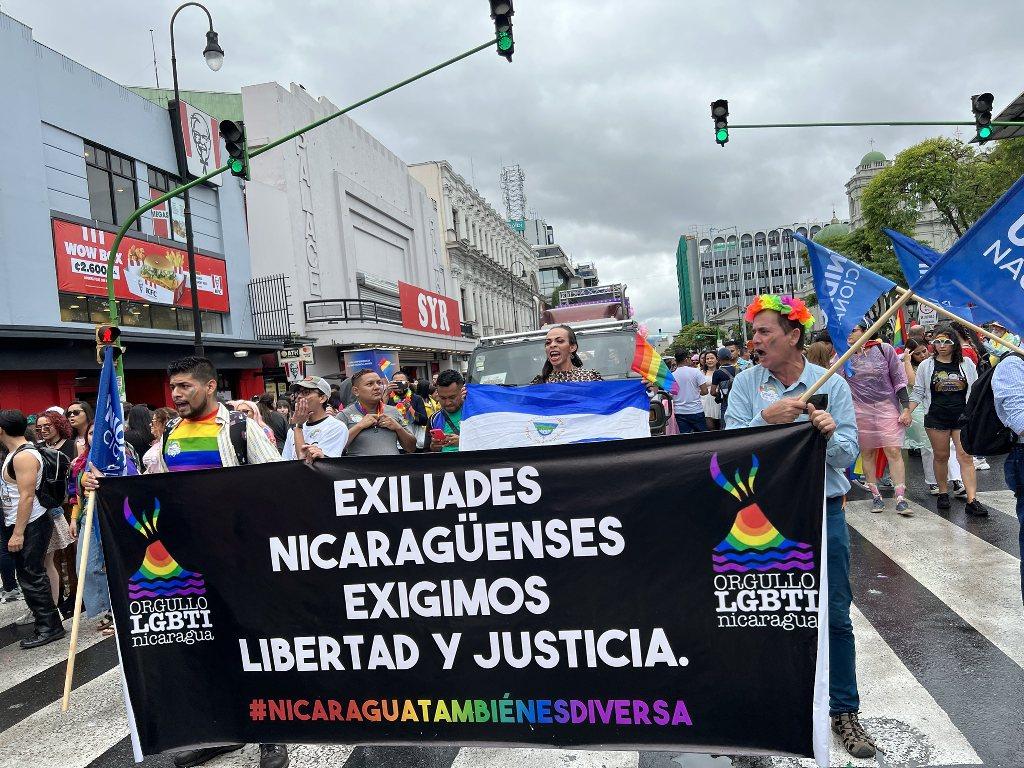 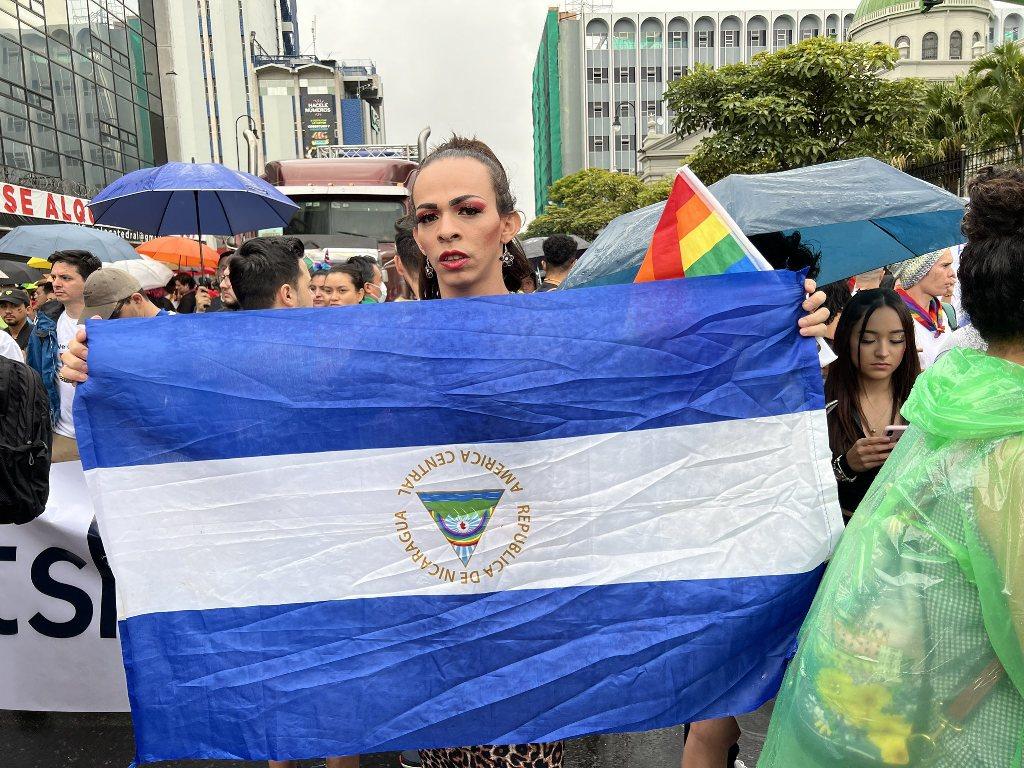 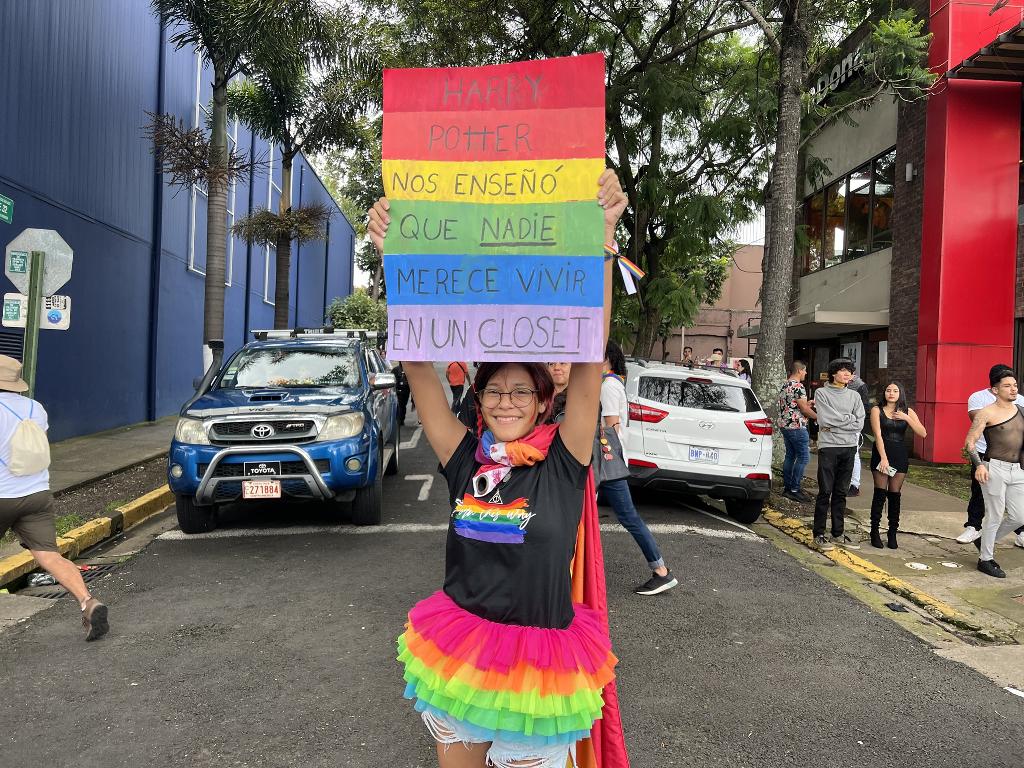 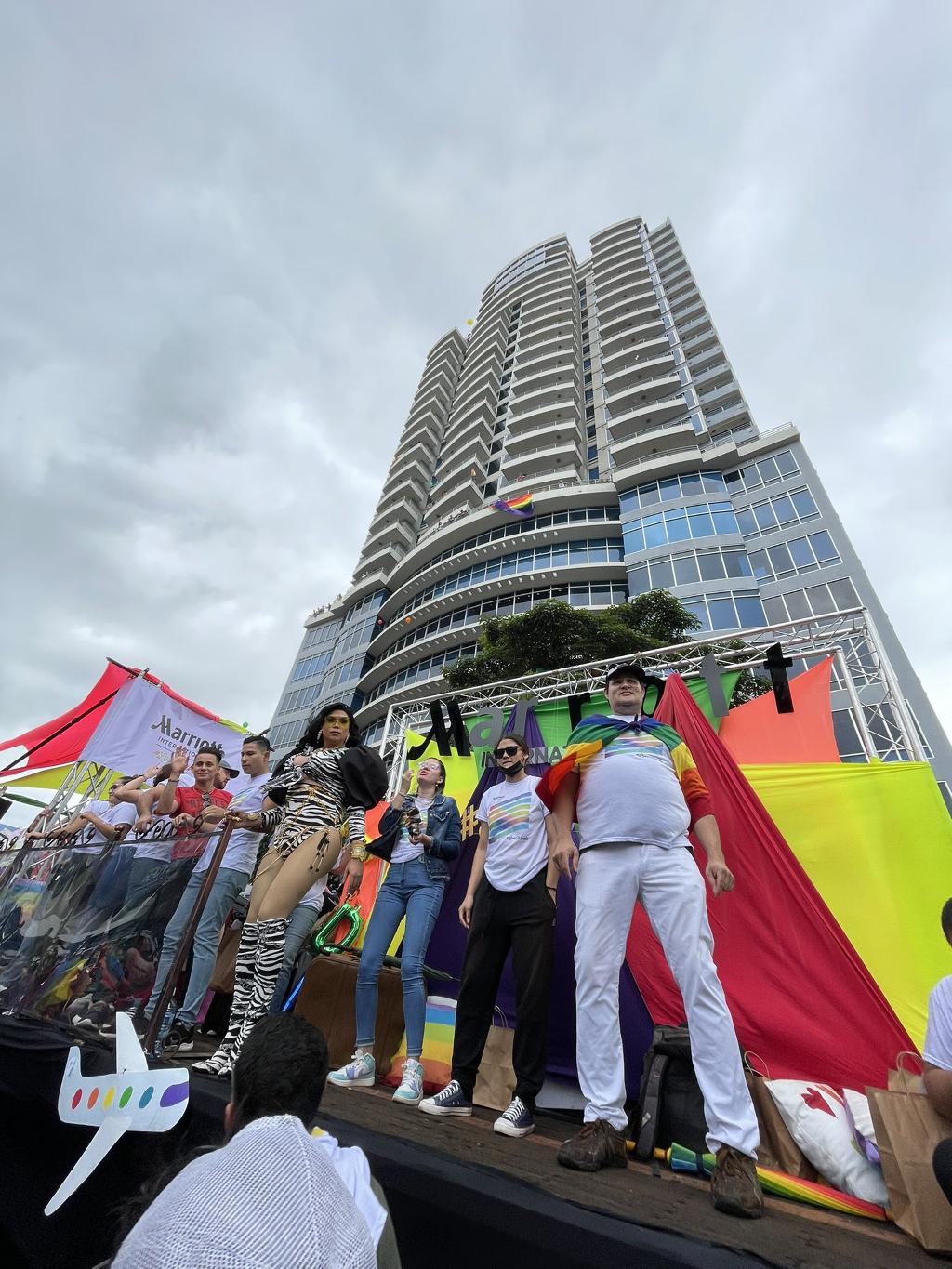 - Advertisement -
Paying the bills
Previous articleRuta 32 continues with on and off problems
Next articleLuis Guillermo Solís: “Nicaragua should have been expelled from SICA”

QCOSTARICA -From Alan Jara, we have a photo of the huge...
Read more

QCOSTARICA - When the covid-19 pandemic began, among the...
Health

QCOSTARICA - On Wednesday, President Rodrigo Chaves and the...