A prompt opening of the route is not expected.

QCOSTARICA – The Ruta 32, the major road that connects San Jose with Limon, in the area of the Zurquí, is once again closed to traffic, due to the fall of materials resulting from the heavy rains, on Saturday.

The road has been open and closed, mostly closed, during the last couple of weeks, forcing drivers to seek out alternate routes, that themselves suffer from problems of their own.

According to the Ministry of Public Works and Transportation (MOPT), an estimated 5,000 cubic meters of earth, stone and trees, equivalent to 400 truck loads, came loose and ended up on the road at kilometer 28.

The Minister of the MOPT, Luis Amador, said that the amount of material that fell in the collapse is worrying. Amador added that the MOPT will seek to intervene the route to prevent more landslides from occurring, which put people’s lives at risk. 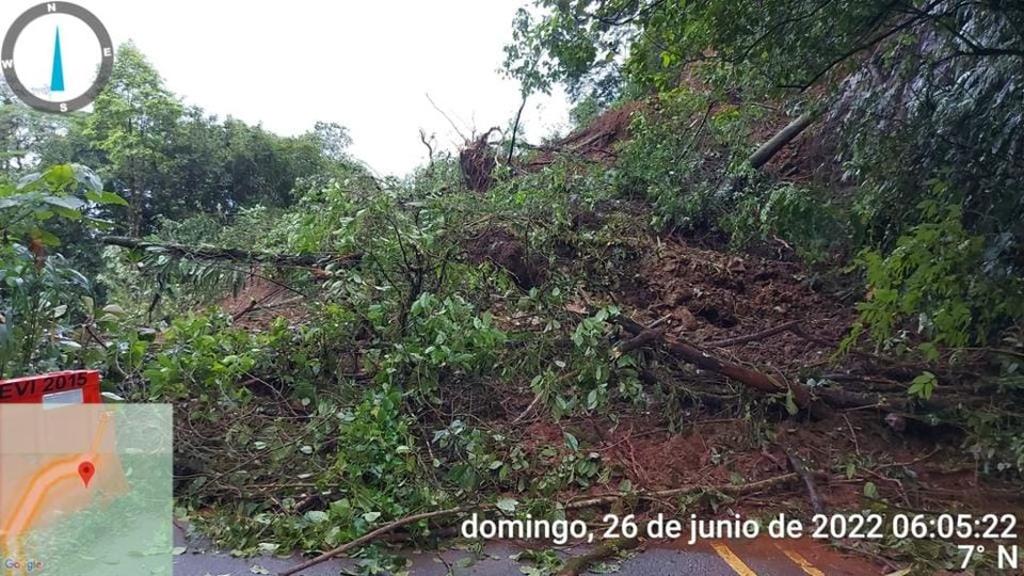 “The most worrying thing is that this type of landslide puts the lives of people who travel on this highway at risk, it is a problem that has not been addressed and that has been going on for decades. We need to intervene and stabilize this mountain in a responsible and sustainable manner with the environment,” said Amador, who announced that he will seek to coordinate with MINAE to intervene in the mountain. 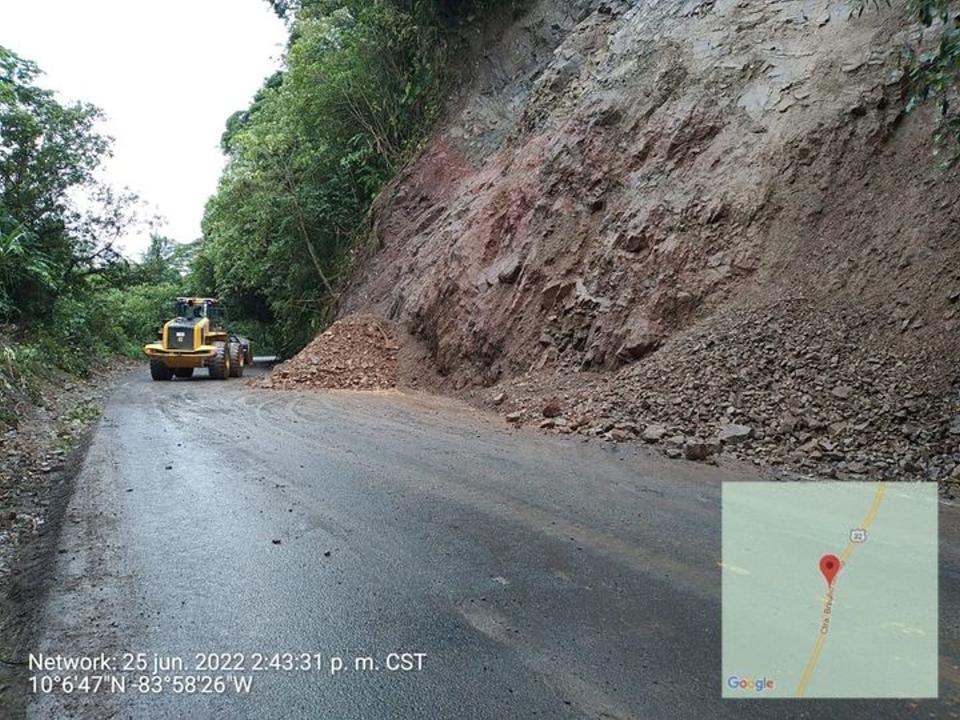 The cleaning work was suspended on Sunday due to rainy conditions and an assessment will be carried out this Monday. 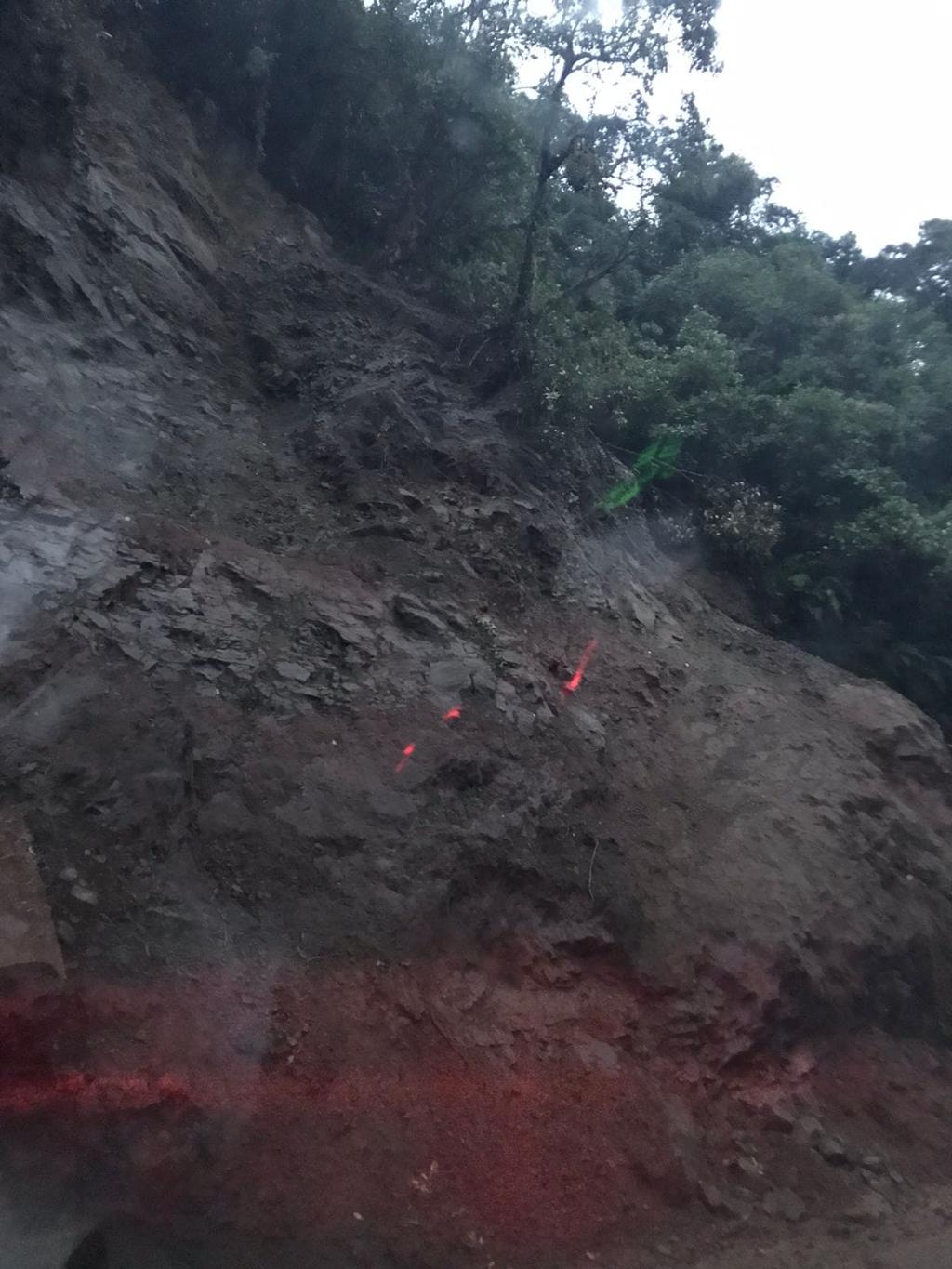 A prompt opening of the route is not expected.