A reduction in trade winds and humidity starting this week forecasted 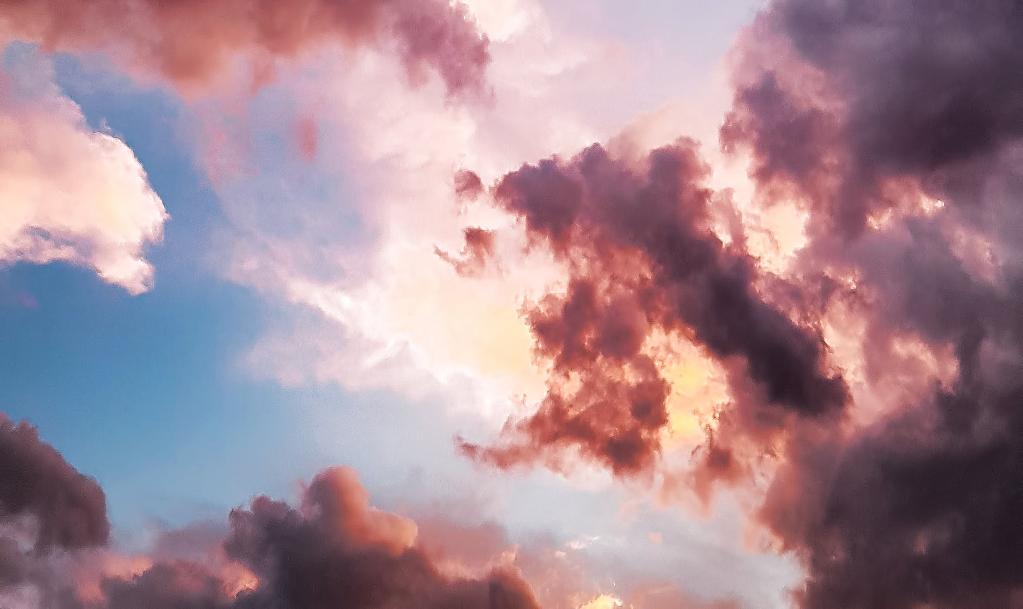 QCOSTARICA – The Instituto Meteorológico Nacional (IMN) – the national weather service – predicts that, starting this week, the country will experience a decrease in the presence of the trade winds, despite the fact that days ago they reached up to 70 kilometers per hour.

As is characteristic of the month of March, the decrease in winds will cause an increase in temperature, mainly in the Pacific and Central Valley.

Rebeca Morera, IMN specialist, said that there will also be a decrease in humidity and the possibility of rain on the Pacific coast.

As for ultraviolet radiation, due to the low cloudiness, it is forecast to be very high in the Central Valley, North Zone and North Pacific, so for such authorities recommend taking preventive measures such as the use of sunscreen.

QCOSTARICA - Despite the call for a national strike,...
Nicaragua