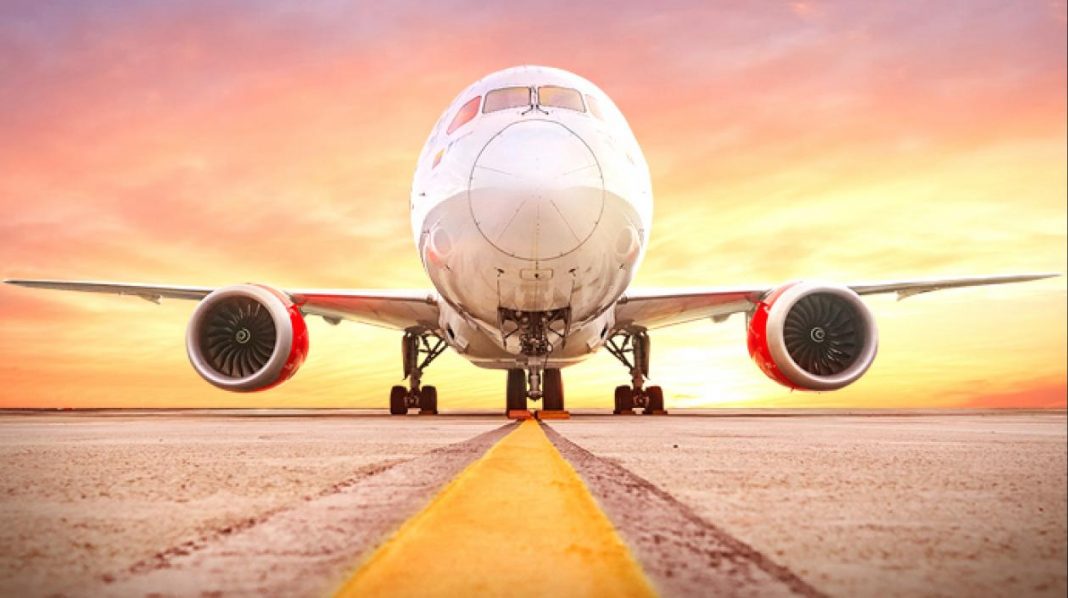 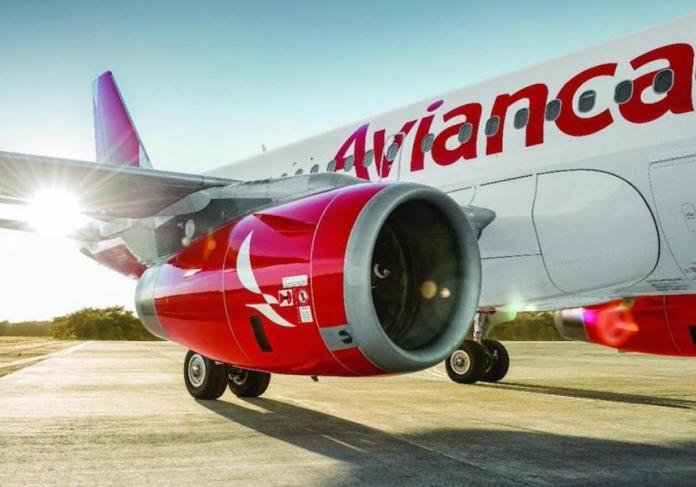 Interestingly this comes just shortly after Avianca announced plans to acquire low-cost carrier Viva Air, so Abra Group will also own that airline.

The Avianca and GOL merger would create a new parent company. With this plan, the two airlines will maintain their own branding but would benefit from other synergies.

Now it remains to be seen whether regulators approve the deal, and also what exactly this would mean for the future of the two carriers’ partnerships, alliances, and business models.

After all, there are quite some differences there. 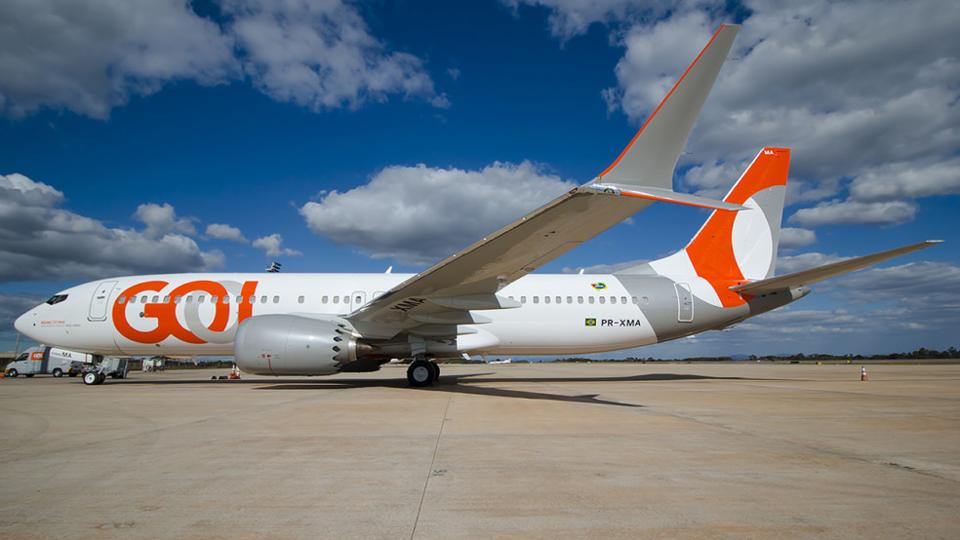 It’s claimed that customers will benefit from the best fares, access to more destinations, more frequent flights, seamless connections, and the ability to earn and redeem points across Avianca LifeMiles and GOL Smiles

Obviously, multiple countries will have to sign off on this, so we can assume this deal is far from a sure bet, especially with the recent announcement that Avianca would acquire Viva Air.

In Costa Rica, how will a possible merger affect Avianca Costa Rica, the country’s national airline?

The short and long answer, we will have to wait and see, if and when the Aviana/GOL takes place.

QCOSTARICA - After two years without the possibility of...
Pura Vida