Men between 20 and 44 in Costa Rica consume the most sugary drinks; Women over 65 the least. 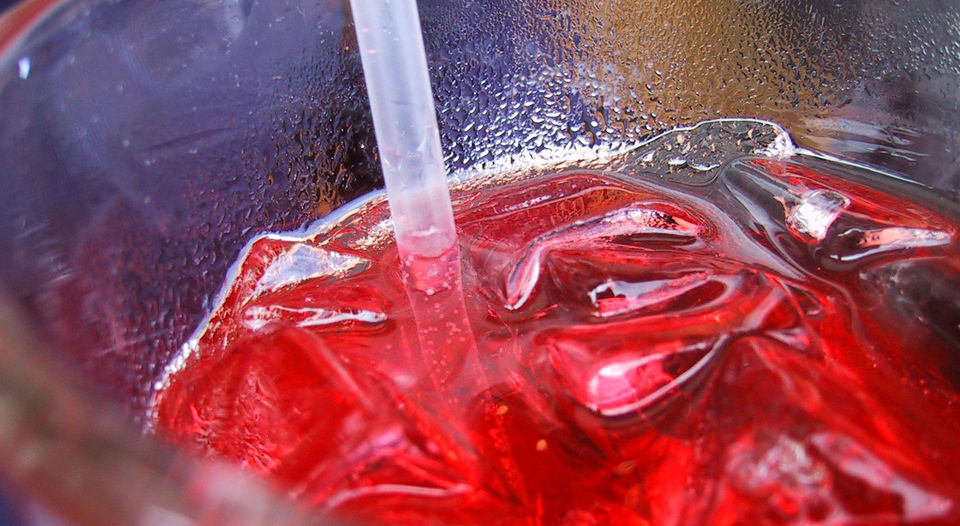 The amount of sugared drinks consumed in Costa Rica is on the increase. Either for lack of time, ease or laziness, the seemingly harmless practice has a dark side that leads to death.

Obesity caused by the consumption of these products translates into diseases such as type 2 diabetes, heart disease and some cancers (breast, colon and gastric). It is not surprising to see that sugary drinks are frequently associated with an increased risk of cancer.

In Costa Rica, these diseases are responsible for 197 deaths each year; Worldwide consumption of sugary drinks may lead to an estimated 184,000 adult deaths.

That is the conclusion of an analysis by the Universidad Hispanoamericana, headed by researchers Ronald Evans and Daniel Perez of the data for Costa Rica from a larger study done by the Imperial College London, Harvard University, Tuft University and the Institute of Metrics and Health Assessment at the University of Washington.

They studied sugary drinks of 250 milliliters (8 ounces) with at least 50 calories per ounce. The 100% pure juices or nectars were not taken into account.

According to the data, of the 197 deaths annual deaths in Costa Rica, 61% are for diabetes, 32% for cardiovascular diseases and 6% for cancer.

“The impact  by the numbers is not very big for our country, they are just under 200 deaths in a year. However, it gives us a very big warning: we are consuming a lot of sugar. To that (the sugary drinks) we have to add all that we eat during the day,” reflected Evans.

A study done in 2015 by the British NGO Action on Sugar showed that a can of carbonated soft drink could have up to 45 grams of sugar (more than nine teaspoons), almost double the total sugar that an adult should consume throughout the day (25 grams).

How many sugary drinks do we drink in Costa Rica? 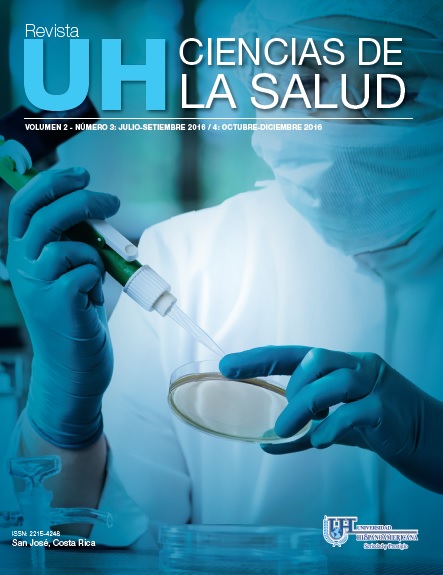 The report, published in the magazine Revista Hispanoamericana de Ciencias de la Salud, indicated that, on average, 1.8 soft drinks are consumed per person, every day.

Evans suggests increasing the tax on sugary drinks, such as is done with tobacco and points to the results in Mexico, that has been very good.

In the last few years, Costa Rica has discussed increasing taxes on sugary drinks, but no action beyond discussion has been taken.

This is the first study to look at how many sugary drinks are consumed in Costa Rica. In 2013, research published in The Journal of Nutrition noted that the risk of metabolic syndrome a condition characterized by excess abdominal fat, overweight, high blood pressure and high cholesterol) is 30% higher among those who they consumed processed or fizzy juices instead of just natural juices.

That research included 1,872 people with no previous history of a heart attack. All participants were given blood samples to determine their sugar, cholesterol, and fat levels. Weight and height measurements were also taken.

They answered a questionnaire about what type of drinks they were drinking and how often.

“If you are going to have a drink to accompany your meal, the idea is to be as healthy as possible, processed soft drinks are not the option,” said Hannia Campos, coordinator of the study.