Aeromexico will resume commercial flights with Costa Rica on October 18 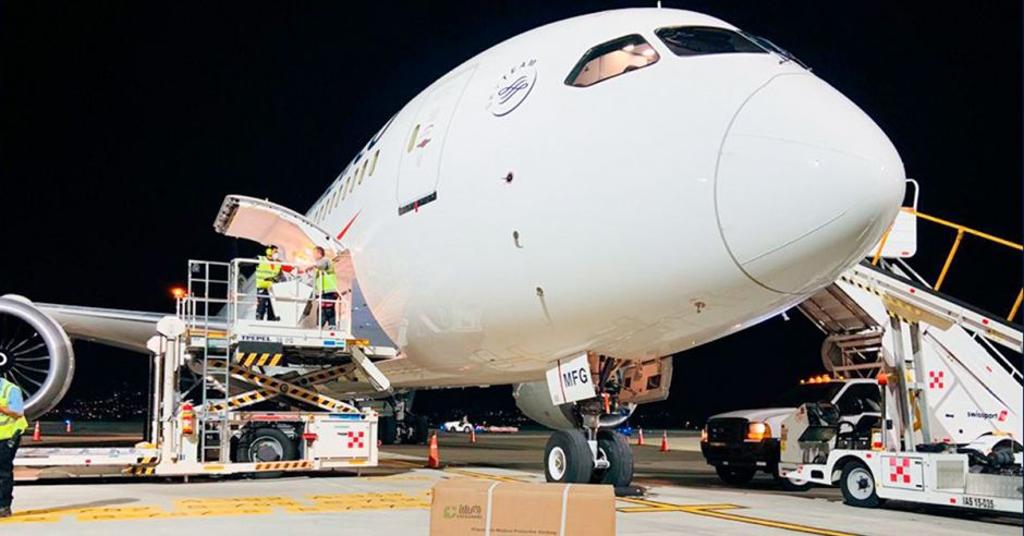 The airline made the confirmation after the Costa Rican government announced the reopening to the entry of tourists from Mexican starting October 1.

According to the airline’s website, flights between the Mexican and Costa Rican capitals will be daily.

Aeris, the manager of the San Jose airport confirmed that Volaris, the low-budget airline with service between Costa Rica and Mexico will carry out a repatriation flight today, Saturday, September 26, however, the return of commercial operation is still in doubt.

The same goes for Interjet.

In addition to Mexico, starting October 1, Costa Rica will reopen its borders to tourists from Jamaica and adds the U.S. state of Ohio to the growing list of authorized states for American tourists.

American tourists to enter Costa Rica must reside in out of the foregoing states, arriving on commercial or private flights, with their driver’s license or State ID that certifies them as residents of the authorized state.

Costa Rica is also allowing stopovers or transfers through non-authorized US states or countries. For example, a resident of New York can fly to Costa Rica by way of Miami, as long as they do not leave the airport.

Another example, a New Jersey resident who boards the plane at the Newark airport and makes a layover of less than 18 hours in Panama will be able to enter Costa Rica.

A commercial flight is one that transports foreign tourists and should not be confused with repatriation (or humanitarian) flights that have taken place during the course of the COVID-19 health emergency.

The requirements to enter Costa Rica by air or sea:

QCOSTARICA - The race is for a reduction of the property...
Read more

QCOSTARICA - The race is for a reduction of the property tax of the annual circulation permit, the Marchamo, to be approved into law...
Health

QCOSTARICA - Following a drop in the new cases daily since Sunday, there was a spike on Wednesday, with the Ministry of Health reported...
Health

QCOSTARICA - Seven months after the first case of COVID-19 in Costa Rica, we have the death of the first two minors. In the epidemiological...
#Protests2020

QCOSTARICA - After 15 days of blockades in many points across the country, for this Thursday, the Ministerio de Seguridad Publica (MSP) - Ministry...
Latin America

Nestled in Bolivia's Cochabamba valley is the village of Tiraque. One of dozens of indigenous farming communities in the traditionally fertile local region, it...