After almost 29 years on leave, Albino Vargas releases his position at Justicia

In Costa Rica a government job is worth more than winning the lottery.

Rico’s TICO BULL – After almost 29 years being on leave from his clerk job at the Ministerio de Justicia, the union leader at the front national strike that began on September 10, Albino Vargas, is out of work.

Vargas, who for almost 29 years has not shown up for work, being on a leave without pay, has officially resigned his “plaza” (position).

To give you a glimpse of the machinations of Costa Rica’s bureaucracy and perhaps the reason, or at least a contributing factor to the country’s financial mess, according to the rules of the labor, he could return to his job at any time. Meanwhile, the Ministerio de Justicia would had to hire an interim employee to keep Vargas’ desk job warm.

Ok, perhaps a little unusual that employee would be allowed to be on leave for such a long long time, but here is the kicker, Vargas, all the while being a public sector employee, has led one of the most, if not the most, powerful public sector unions in the country, the Asociación Nacional de Empleados Públicos (ANEP).

It is the ANEP that is that the front of the current national strike against the Government and the Plan Fiscal by public sector employees that began on September 10 and still with no end in sight.

And while he was not drawing a salary during the last 29 years, he was, in fact, being paid for his union job, which, according to records, is now ¢2,200,000 colones monthly. 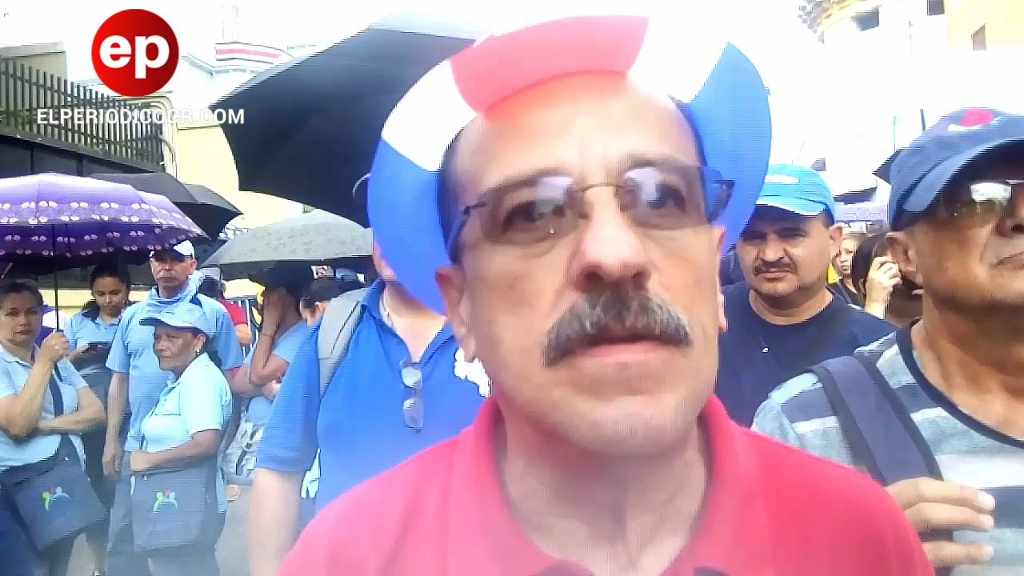 If you are still with me, hold on, there is more.

Prior to the national strike, on August 1, Vargas elected to take retirement from his government job. But he did not official resign, at least not according to the rules of the Labor Code.

This forced the Ministerio de Justicia to send a notice to Vargas’ union, a union if you have been with me so far, he leads from time immemorial, for an official clarification of the situation.

The email was sent on October 1. 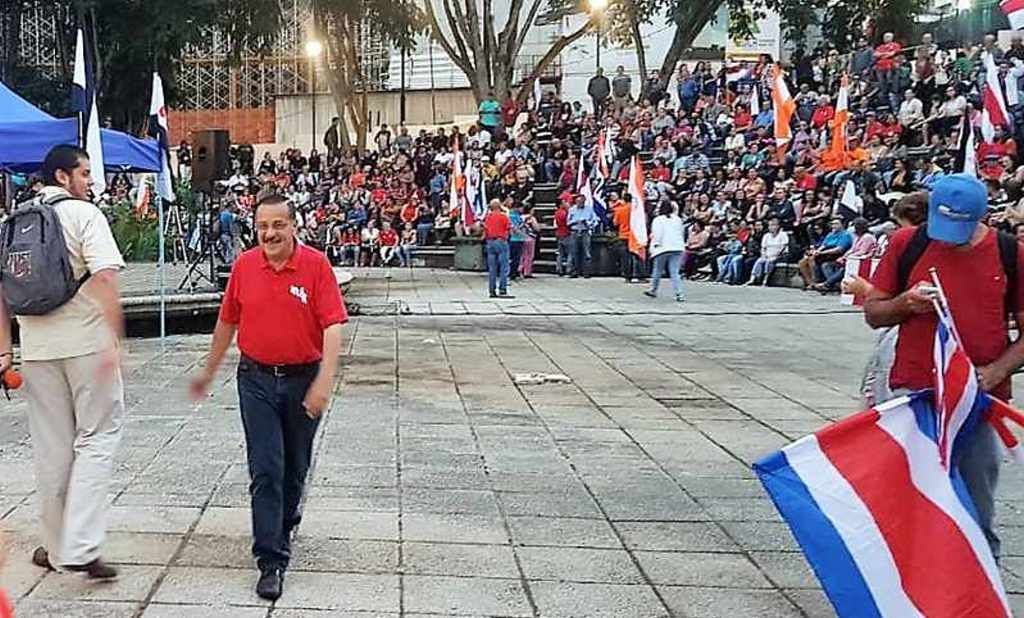 The communications office of the Ministerio de Justicia confirmed it wasn’t until November 13 when Vargas responded to the notice and presented his formal resignation.

Count them. One, two, three, almost four months to resign.

But here is the kicker.

His resignation in 2018 triggers a severance/pension clause that allows him to collect pay 13 monthly salaries of ¢1,210,808 (12 months from August 1 to the end of July, plus the Aguinaldo).

“The procedure has already been presented before the Civil Service. As he was with leave without pay until July 2019, an interim person in filled the job; now the position is vacant,” the Ministerio reported.

As I have stated publicly on various occasions, if you know to work the system, in Costa Rica a job with the government is much better than winning the lottery.

(QCOSTARICA) Following the controversy and hailstorm of criticism over a weekend...
Read more

The perfect way NOT to use a mask