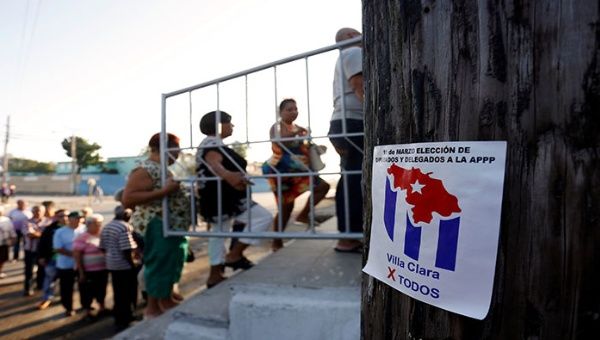 With voter turnout for Cuba’s legislative election Sunday at almost 80%, the island completed the second stage of its general elections that will culminate in the election of a new executive in April.

According to the National Electoral Commission (CEN), about 78.5% of voters – almost seven million people – participated in the election.

On April 16, the incoming National Assembly will elect a new Council of State, who will then determine the body’s president.

The vote for a new National Assembly on Sunday, was a key step in a process leading to the election of a new president, the first in nearly 60 years from outside the Castro family. The new members of the National Assembly will be tasked with choosing a successor to 86-year-old President Raul Castro when he steps down next month. 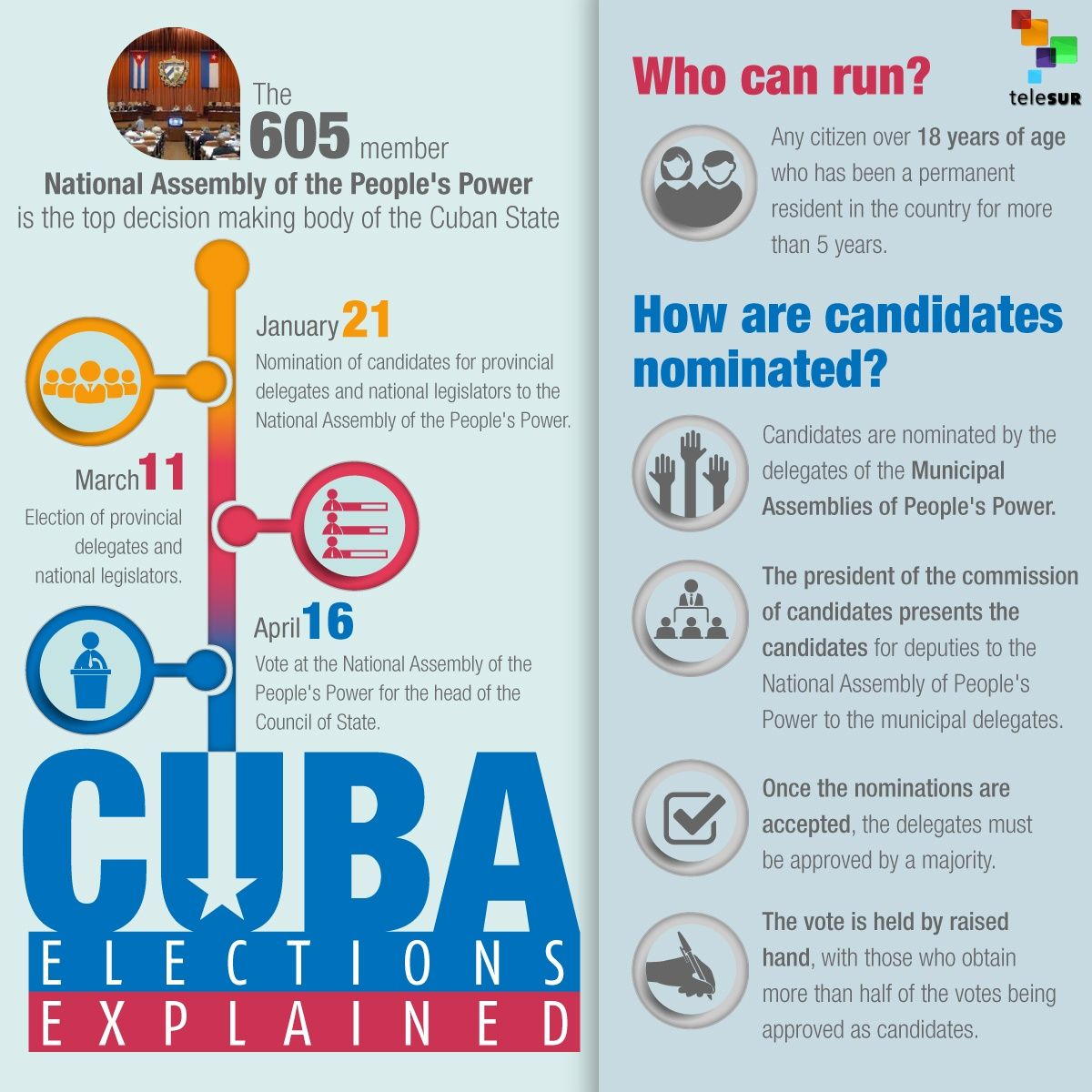 President Raul Castro announced in 2017 that he would not be seeking reelection. Under Cuba’s 1992 election law, those registered could cast their ballot in “a free, equal and secret vote” in some 24,470 polling stations across the country’s 168 municipalities.

Raul took over in 2006 from his ailing brother Fidel, who had governed since seizing power during the 1959 revolution.

According to official, no incidents were reported although heavy rainfall complicated voting in some areas.

Scrutiny of the vote and tally took place in the presence of more than 200,000 electoral authorities, as well as any community members who desired to observe the count, as permitted under Cuban law.

QCOSTARICA - With a little over 5 months before the presidential...
Read more

QCOSTARICA - The news of the reinstatement of the...
Uruguay