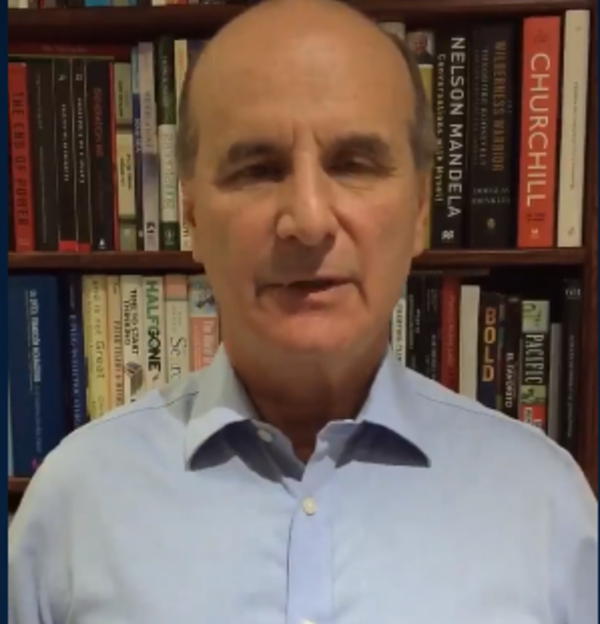 Although he does not feel inclined to vote for any of the two candidates in the second round on April 1, former president José María Figueres Olsen(1994-1998), made it clear that he does not know any country in the world, where the combination of politics and religion, “It went well”.

Figueres made the statement on Saturday during a meeting with PLN militants in Pérez Zeledón, according to a video published on Facebook.

On the recommendation for the vote, this was what he said: “everyone casts their own vote, depending on their conscience, moving forward, because no one here is promoting one or the other”.

Figueres is not coming out in support of any one of the two candidates, but strongly criticized the Partido Restauracion Nacional (PRN) candidate, Fabricio Alvarado, a devout Evangelical Christian, who gained in popularity because of his opposition to same-sex marriage, with his ‘political-religious combination’ comments in Perez Zeledon.

For his part, the candidate of the Partido Accion Cauidada (PAC), Carlos Alvarado, denies any approach with Figueres but says to share the opinions.

Fabricio Alvarado did not comment on the former President’s statement.