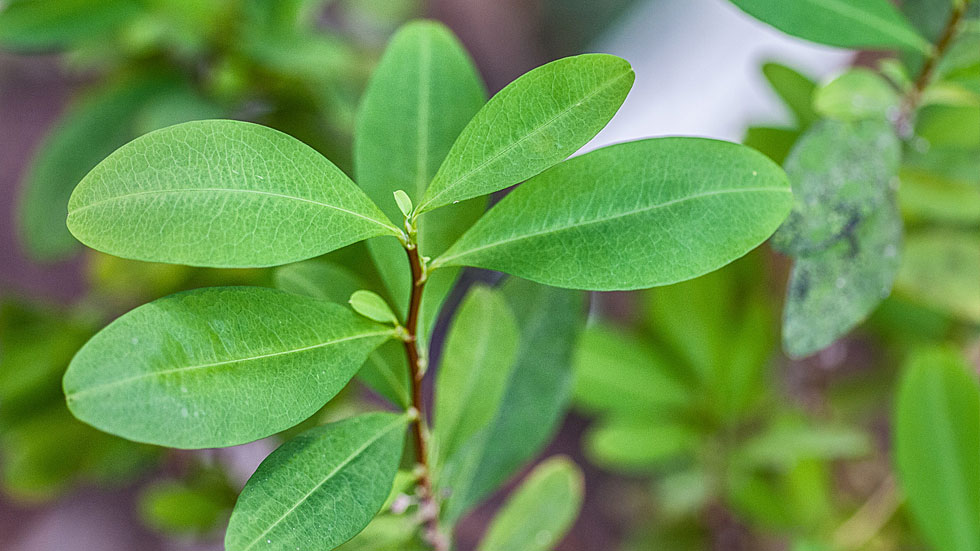 (TODAY COLOMBIA) Only months after medical marijuana was legalized, the Colombia senator that successfully sought the legalization is now seeking to do the same with coca, the main ingredient for cocaine.

Coca has long been used by indigenous groups for multiple medical purposes, but has been criminalized in Colombia as the country became the world’s largest cocaine producer.

But in spite the criminalization and billions of dollars spent on the destruction of the crop, coca is alive and well and still funding some of Colombia’s most violent guerrillas, paramilitary groups and drug traffickers.

As part of a change in strategy to curb drug trafficking, the administration of President Juan Manuel Santos is developing crop restitution programs that would allow farmers to abandon illegal activity and grow legal crops instead.

In the case of marijuana, the government has even granted licenses for the legal production of marijuana for medical purposes.

But according to Galan, there is no reason not to do the same with coca.

Indigenous people in Colombia and neighboring Andean countries use the leave to combat altitude sickness.

According to Galan, coca farmers should be able to continue growing coca if this is meant for ancestral or medicinal purposes, allowing them to grow the crop without contributing to the country’s drug trafficking problems.

According to the Senator, the government is interested in his proposal and considering including it into crop substitution programs that will take effect if peace is signed with leftist FARC rebels.

The guerrillas have long used drug trafficking to fund their war against the state, but vowed to abandon their illicit activities.

In hard times Costa Rica demonstrates it resilience and ingenuity

(QCOSTARICA) The crisis caused by the coronavirus has hit Costa Rica’s...
Read more

Marijuana. Dope. Pot. Weed. Ganja. These are just some of the...
Read more