QCOSTARICA – In an attempt to save the harvests due to a lack of manual labor caused by the pandemic and the government’s policies of controlling the movement of migrant labor, Costa Rica signed an agreement this Friday, November 6, with Nicaraguan to open the northern border to the entry of temporary workers. 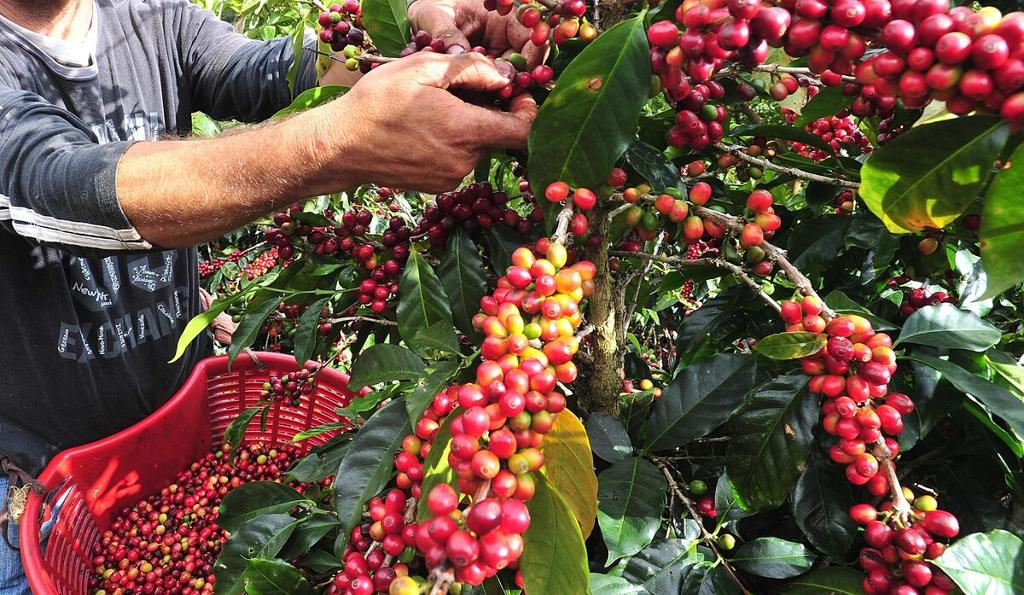 The pact was signed during a meeting, held in Nicaragua, in the Department of Rivas, Cárdenas, reported the Ministry of Agriculture and Livestock (MAG).

The agricultural sector, in general, considers it a very good initiative and carried out in good faith, but extremely expensive, since it is estimated that bringing each worker costs about US$300, explained Óscar Arias Moreira, coordinator of the labor commission of the National Chamber of Agriculture and Agroindustry (CNAA).

The temporay workers will be allowed entry only through the Peñas Blancas border and in compliance with strict controls such as having a negative COVID-19 test 48 hours prior, are issued a work card, and housed in shelters at the expense of the companies.

Arias said that for 98% of the agricultural operations, being small to medium-sized companies, will not be able to assume the costs.

Meanwhile and in parallel, the executive director of the Costa Rican Coffee Institute (Icafé), Xinia Claves, explained that this sector is organized and ready to meet the various requirements demanded in this program.

She explained that the need for labor is so great that producers are willing to assume the high cost and that this Monday the first group of 150 temporary will enter, as a pilot plan, which are going to harvest in the Los Santos area.

The coffee producers sectors is against the wall. The bringing in Nicaraguans in a mid-pandemic is the only option given that the start of the high part of the agricultural harvests is less than a month away.
Between December and February, around 85,000 temporary collectors are needed, of which 73,000 are for coffee and the rest for sugar cane, orange, melon, watermelon and orange.
A call had been made in the local workforce, but only 20,482 were interested in picking coffee and another 34,138 people had registered on a platform of the Ministry of Labor.

Faced with this situation, the private sector saw an emergency due to lack of workhands at the peak harvest season and requested the Government to open the northern border.

Chaves explained that the plan calls for picking up the temporary workers in Nicaragua with international transportation. From here, the employer must guarantee the concept of “labor bubble”.

Once at the Peñas Blancas border, they must go through the covid-19 test process, acquire the entry permit from the immigration and obtain a card to control traceability (where they will be in Costa Rica and how will move).

Then, from the border, they will move in authorized international transport, for the farm shelters, where they will be in quarantine for 14 days.

Once the harvest season is over, the employers will also be responsible for returning them to Nicaraguan territory, where the government will again demand the COVID-19 test.

All of those costs must be added to social security and all labor guarantees.

For a small producer,  who may require 10collectors, it would imply an investment of US$3,000, for a medium-sized producer requiring 100 collectors, the cost would be US$30,000, money many of the producers don’t have due to the pandemic, according to Arias.

Arias presumes that the producers agreed to the terms due to a degree of desperation not to lose the harvest and get people from wherever. 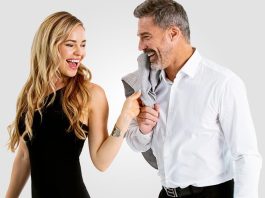 Costa Rica is listed as one of the countries with the... 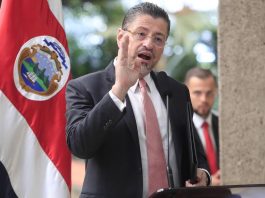 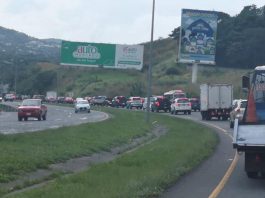 President: If the extension of ruta 27 is in the... 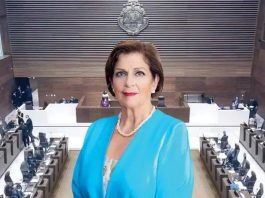 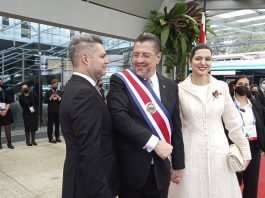 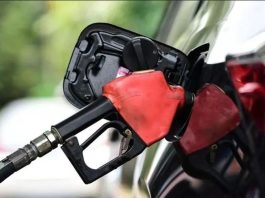