“Aguinaldo” Around The Corner 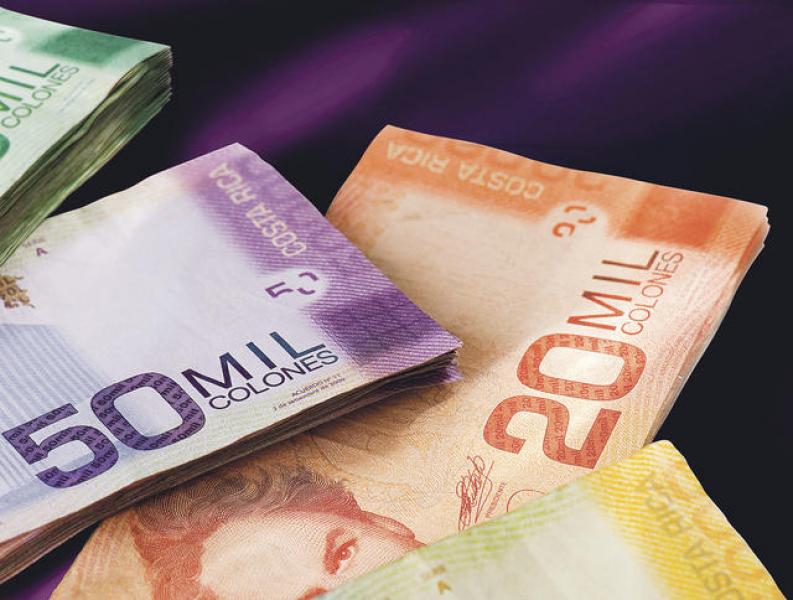 QCOSTARICA – The “Aguinaldo”, the Christmas bonus by law, is around the corner.  Though it is seen as a “bonus”, it is really a salary that is must be paid by employers to all employees.

Not an option
The aguinaldo, for simplicity sake, is equivalent to the average of one month’s salary earned between December 1 and November 30, in effect, employers paying out 13 months of salary in on year.

The aguinaldo is pro-rated if the if the employee has not worked for a full year. The labour law also includes the payment of aguinaldo to employees under contract for a fixed term or for a task (occasional work).

It is not uncommon for garbage collectors to hit the streets on their route during the month of December to ask for the aguinaldo. However, this is not a required payment,more of a goodwill gesture, by the homeowner or tenant.

To calculate the aguinaldo responsibility to your employee(s), the Ministerio de Trabajo (Labour Ministry) has an online calculator. Click here. Questions will also be answered by phone at 800 TRABAJO.

The law requires the aguinaldo to be paid not later than December 20, after which employers face sanctions.

This year, the central government will pay its employees the aguinaldo on December 3. The Ministerio de Hacienda (Ministry of Finance) has set aside ¢145.925 million colones. The payment does not include employees of public institutions like ICE, AyA, ICT and local governments, who set their individual payment schedules.