CORRECTION: Although Michael Crichton set his story in Costa Rica, but the country was never used as a filming location.

COSTA RICA EXTRA – Behati Prinsloo, the face of the Victoria’s Secret sub-brand Pink and moved on to become a Victoria’s Secret Angel in 2009 and wife of Adam Levine, is in Costa Rica vacationing with friend and model Candice Swanepoel.

The two were seen in Santa Teresa beach on Costa Rica’s Pacific coast.

The model posted on her Instagram account photos outside her beach hotel in pajamas, along with several photos from inside the airplane on landing, with the caption, “Made it to Jurassic Park”. (For readers who don’t know, the movie Jurassic Park was short in Costa Rica).

Both models last (Tuesday November 10) participated in the annual Victoria’s Secret lingerie parade, in New York city. This event will be televised on CBS on December 8. 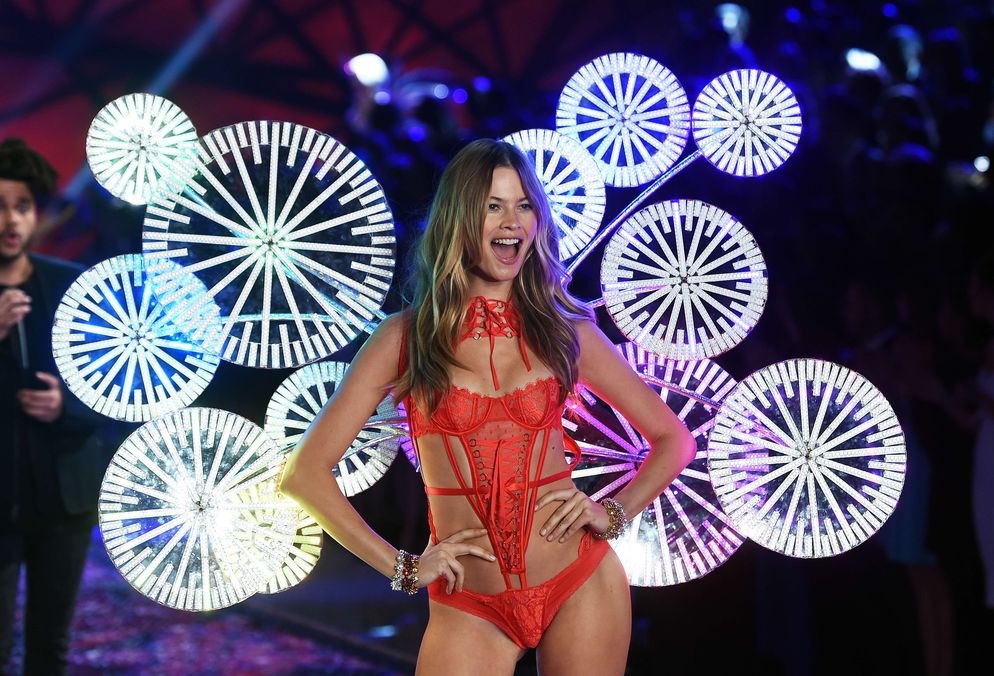