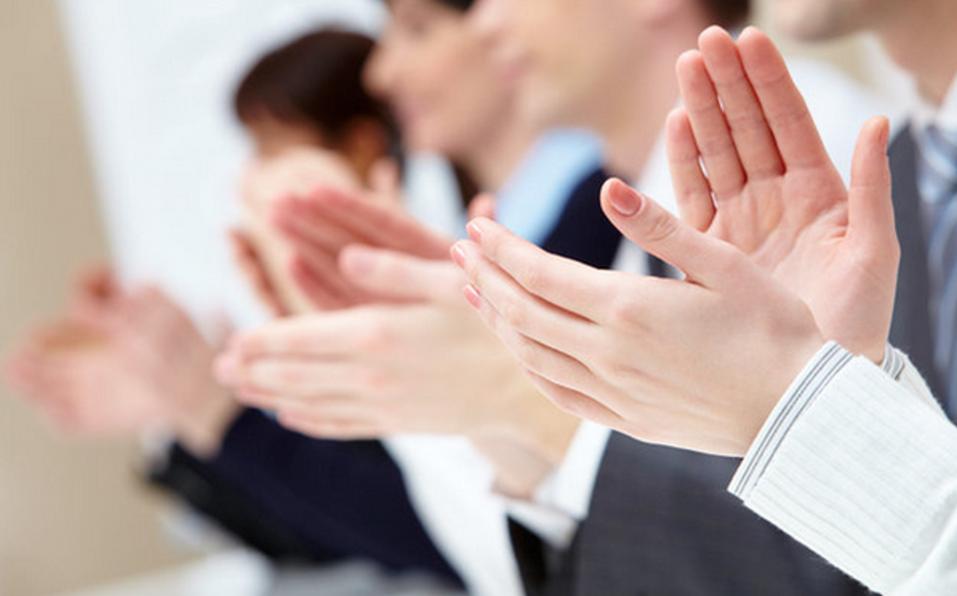 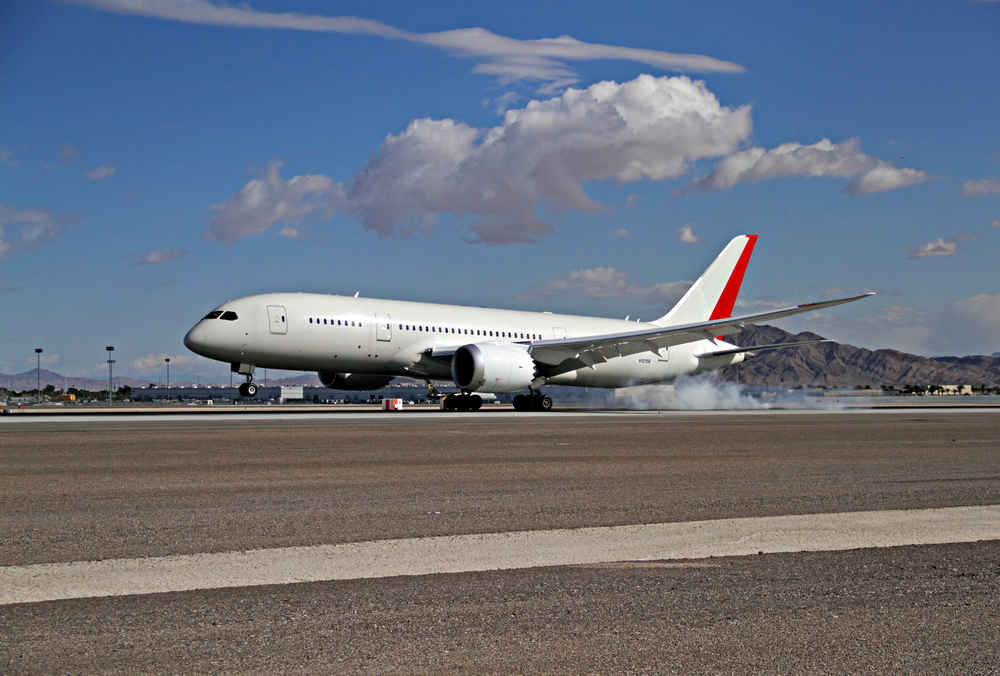 Are you one of those that claps, you know applaud, at the landing of your flight? Please stop. Do you give a hearty round of applause for the chef when the meal arrives at your table? And why not a standing ovation when the washing machine has finished ?

Come on now. Common sense dictates there’s a time and place for an applause, and when not. And, sorry, clapping for a pilot landing the plane is a not. Why not clap when he/she get the plane off the ground?

Before applauding me for writing this (a not by the way, I would prefer a click on the ads), read the following by Gianni Jaccoma  posted on Thrillist.com: Stop Clapping When the Plane Lands: an Open Letter.

Congratulations on your decision to partake in the miracle of human flight. Like you, I also recognize the superiority of the airplane to every other form of mechanized travel. Sorry, cars. That being said, this practice of breaking out into rapturous applause every time your flight touches down is getting out of control, and it needs to stop

Now, don’t get me wrong. There’s no shortage of in-flight horror stories out there, and between wing-snapping turbulence, lightning storms, and engines actually catching fire, there are definitely times when group expressions of catharsis are warranted. If you’re onboard when some crazy crap goes down, you have every right to put your hands together, stomp your feet, and light a match for the fact that you made it out in one piece.

But let’s be honest: these edge cases are rare, and most of us go our entire airborne lives without experiencing anything more terrifying than being stuck in the middle seat next to a dude with a questionable sense of personal hygiene. Spontaneously clapping and whooping for joy after a decidedly milquetoast flight devalues the times when it’s actually warranted.

It’s also not like we’re in the nascent days of aviation anymore. Back when planes were still a frightening novelty, it probably wasn’t out of place for someone to start cheering when the plane landed, or took off, or pretty much did anything at all. These days, it makes you look like a 5-year-old who can’t believe he survived his first flight back to Dubuque to visit nana.

If you’re reading and think I’m just an asshole, that’s fine. Maybe I am! Maybe it really is perfectly acceptable to holler and whistle whenever the tires touch the tarmac, because you paid for your seat, and damn if you’re not gonna show your appreciation. You’re probably also the first person to start clapping in a movie theater once the credits start to roll, even though nobody involved in making the movie is actually present. And maybe that’s okay too!

But really, where do the cheers end? What’s the threshold for a clappable experience? Do you abruptly burst into applause when the busboy takes your plate after a meal? Do you hurl kudos and commendations when your dryer finishes at the laundromat? Do you give your SO a standing ovation when they do that thing you’re always asking them to do in bed?

The answer to all those questions is probably (hopefully) a resounding no. Because while they’re all objectively good experiences, common sense dictates there’s a time and place for a round of applause, and these instances ain’t it. And sorry, but neither is the pilot announcing you’ve reached your final destination. Unless that destination is Maui, in which case disregard everything I said and put those hands together for luaus, poi, and beaches.

Investing and getting a good income is one of...
Uruguay