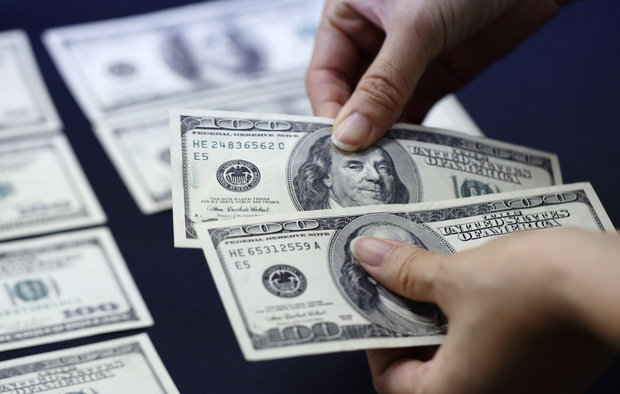 (Q24N) With ties to sports gambling businesses based in Costa Rica, and arrests earlier this week of nearly four dozen people in New York, including four from New Jersey, U.S. law enforcement officials say it is a reminder that organized crime – wiseguys – remain a force to be reckoned with.

“Tony Soprano may have gone off the air, but the mob never did,” said Lee Seglem, acting executive director of the State Commission of Investigation in New Jersey. “In the real world these guys are still active and, as this indictment shows, they haven’t faded away—because there’s a lot of money to be made.”

According to the report by NJ.com, in the cases announced by federal prosecutors in New York on Thursday, the schemes ranged from old-style loan sharking to the move by organized crime into health care fraud. With aliases that included names like “Mustache Pat,” “Fish,” “Harpo” and “Tugboat,” the FBI’s New York assistant director, Diego Rodriguez, said the indictment read like an old school Mafia novel.

U.S. Attorney Preet Bharara said the charges against members and associates of five different crime families demonstrated that the Mafia remained “fully diversified in its boundless search for illegal profits.”

Among the arrested was Daniel Marino Jr., 49, of New Jersey, charged with racketeering.

Merlino was said to be involved in a sports gambling business based in Costa Rica through a company named Costa Rican International Sportsbook, which authorities said was utilized in New Jersey, New York and Florida.

The NJ.com says, “it was a high-tech offshore sports betting operation run by a bunch of alleged old school Jersey wiseguys.”

The Costa Rica Connection
In 2014, two men tied to the scheme — 75-year-old “Uncle Patsy,” aka Pat Pirozzi, and 49-year-old John Breheney, better known as “Johnny Fugazi” or “Fu” — were sentenced in Newark federal court for their role in the sophisticated, mob-backed internet gambling scheme based out of Costa Rica. A third, Eric Patten, 37, pleaded guilty to conspiracy.

The three were among 13 arrested in May 2012 in what federal prosecutors called a multi-million-dollar sports betting ring out of northern New Jersey involving the Genovese crime family, including alleged associates of the Gambino crime family — were charged by the U.S. Attorney’s Office in Connecticut in connection with an illegal internet sports bookmaking operation known as 44wager.com, also based in Costa Rica.

In 2009, New York authorities busted up an alleged half-billion-dollar internet betting ring. Last year, the U.S. Attorney’s Office in Manhattan charged 34 people with alleged ties to Russian organized crime with operating an international bookmaking organization that laundered tens of millions of dollars from Russia and Ukraine through Cyprus and into the U.S.

In the surveillance recordings, Joseph Graziano, 77, one of the principal owners of the sports betting website Beteagle.com, bragged about his net take out of the Costa Rica operation.

“I got 49 people. … These kids get two thousand each,” he said. “If at the end of the year I can make two million and I gotta give away, like four or five hundred (expletive), that’s a million and a half, you know. My money.

Online gaming is a growing phenomenon, with an increasing appreciation from...
Read more

QCOSTARICA - The sustained growth in the arrival of...
Politics