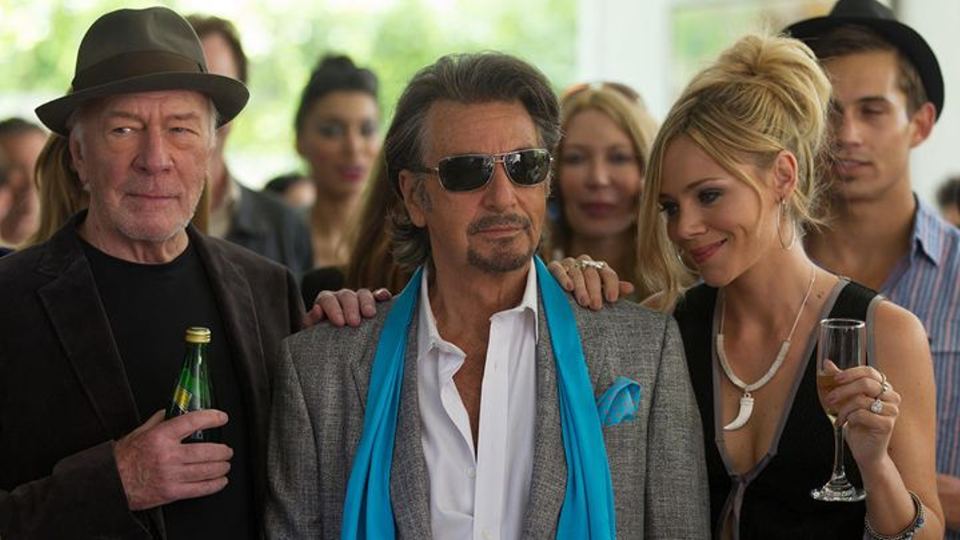 QCOSTARICA – Al Pacino is the life of the party as Danny Collins, on this tale of an aging rocker with a new lease on life.

But Danny is sick of it. His manager (a priceless Christopher Plummer) unwittingly kills the golden goose when he gives Danny a gift. It’s an undelivered 1971 letter to Danny from John Lennon, in which the former Beatle invited Danny to discuss career choices.

The film’s catalyst is a real letter Lennon sent to British musician Steve Tilston, who worried about the corrupting influence of fame. The letter is as far as screenwriter and debuting director Dan Fogelman sticks to the facts. A playful screen credit reads, “Kind of based on a true story a little bit.”

Danny Collins the film was written and directed by Dan Fogelman in his feature directorial debut. Inspired by the true story of folk singer Steve Tilston.

The film that was released in theaters on March 20, 2015 in the North America, opens today in Costa Rica in San Pedro, Cinemark Escazú y Este, Cinépolis Terramall and Paseo Metropoli, Citi Cariari and Citi Jacó.