Alarm Over Closure of Companies in Costa Rica 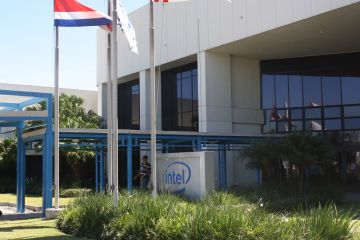 QCOSTARICA – The private sector has pointed to the fact that the government lacks clarity and a strategy for productivity and creating conditions for employment.

The Costa Rican Union of Chambers and Associations of Private Businesses (UCCAEP) said this morning that the rise in unemployment due to recent closures is a national concern which warrants a declaration of emergency.

In recent days the media has reported that tens of Costa Ricans have lost their source of income due to the closure of restaurants such as Wendy’s and Bagelmen’s, and corporate decisions in companies such as Avianca and Volcano.