All For A Good Cause: Women In Costa Rica To Walk Streets In Their Bra In Fight Against Breast Cancer 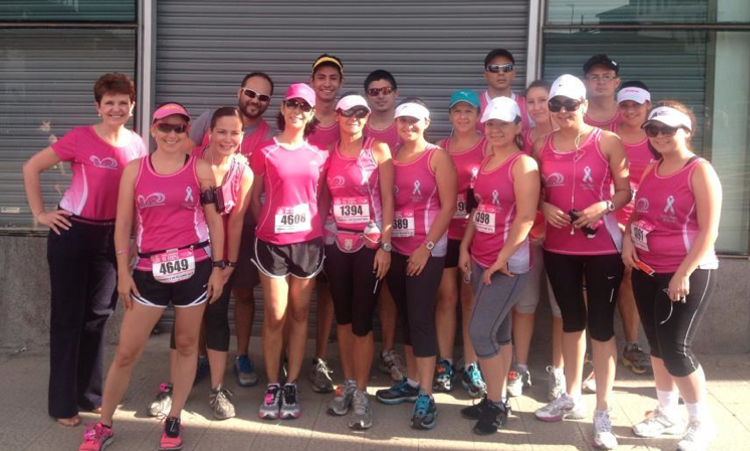 All for a good cause, women in Costa Rica will have the opportunity to walk the streets of San José in their brassieres.

Anasovi, ChepeCletas and the Fundación Vida Nueva have grouped together to organize a walk/run/bike through San José in a bra to promote the fight against breast cancer. 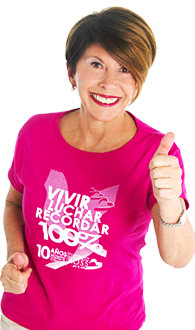 The activity is set for Saturday, October 5, starting at 9:30am in the Parque Nacional (across from the Legislative Assembly building in downtown San José).

On Sunday, October 6, the Anna Ross Foundation is holding its 10km walk and run, the largest against breast cancer in Latin America. The Ross Foundation was created in 2003 and had become an annual tradition in Costa Rica since.

The Anna Ross event includes  2 kilometre walk that is free and open to all and a 5 and 10 kilometre run that costs ¢8.000 colones, will all proceeds going towards the fight against breast cancer. The Ross Walk and Run starts at 8am at the Parque La Merced in downtown San José.

The walk/run/bike in bra and Anna Ross event is just one of the many events around the country, though most are concentrated in the Central Valley and San José, where the majority of the country’s population live.

QCOSTARICA - Do you need a certificate of the COVID-19 vaccines applied in Costa Rica?  People who require a certificate that certifies the receipt...
Quepos

Today, Tuesday, June 8, only ODDS can circulate. The measure is countrywide and applied between 5:00 am and 9:00 pm, save for those under the...
HQ