Almost Half of Argentina’s Children Live in Poverty

Since the conservative government of Mauricio Macri took office, child poverty rate has increased, according to Unicef data. 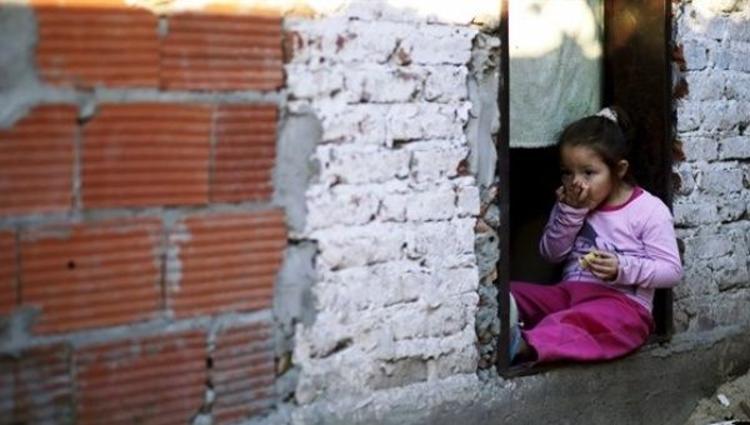 (Q24N) Almost half of Argentina’s children live in poverty, a rate that has risen by 17 percent after conservative President Mauricio Macri’s first year in office, according to a new report by Unicef released Thursday.

The United Nations Children’s Fund reported about 5.6 million children live in poverty in Argentina, of which 1.3 million suffer extreme poverty, according to official statistics.

Poverty affects children worse than the broader population, with 29.7 percent of people living below the poverty line, while for children and adolescents the percentage rises to 47.7 percent, according to the National Institute of Statistics and Censuses, known as INDEC, the report said.

The difference is about 18 percent, while extreme poverty affects 10.8 percent of children. 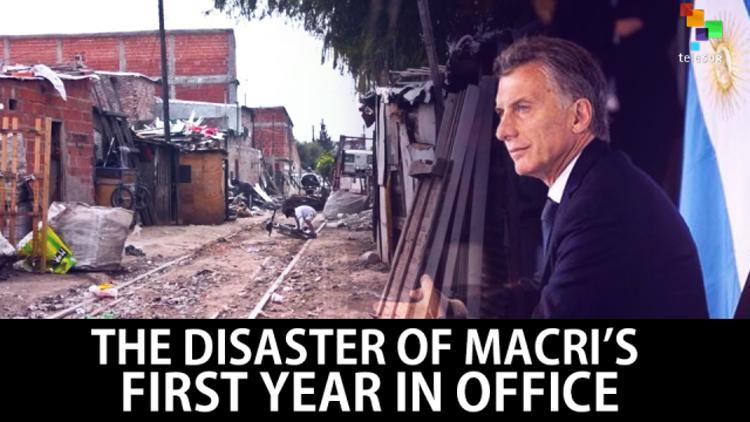 The report says that the rate of child and adolescent poverty increases to 85 percent when children live in a household whose head is unemployed, and 65 percent when the head of household has an informal job.

According to the report, extreme poverty mainly affects women and youth with low educational levels and challenges securing employment.

In March, the Catholic University of Argentina released a study revealing that President Macri’s administration has pushed 1.5 million people into poverty since taking office in December 2015. Poverty in the country went up from 29 percent at the end of 2015 to 32.9 percent in the third quarter of 2016.

Argentina also faces an inflation that exceeded 40 percent in 2016 and accumulated 9.1 percent in the first quarter of this year.

Q REPORTS - Switzerland, a country with the highest density of...
Read more

“There can be no divorce between economy and health”

Today, Thursday, June 10, only ODDS can circulate. The measure is countrywide and applied between 5:00 am and 9:00 pm, save for those under the...
News