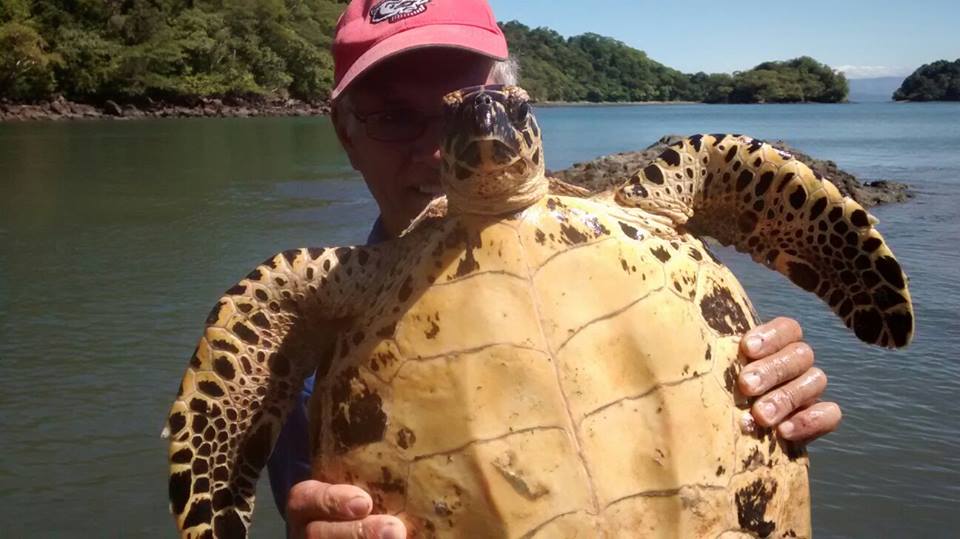 QCOSTARICA – On November 30, Merv from Canada and Marvin from Costa Rica worked together to rescue a Hawksbill sea turtle that Merv found trapped in a fishing net, at Isla Cedros.

The Hawksbill is a critically endangered species and thanks to Merv’s sharp eyes this beautiful turtle made it!

The net was pulled onto an small island not far from shore and the turtle was cut free and released. 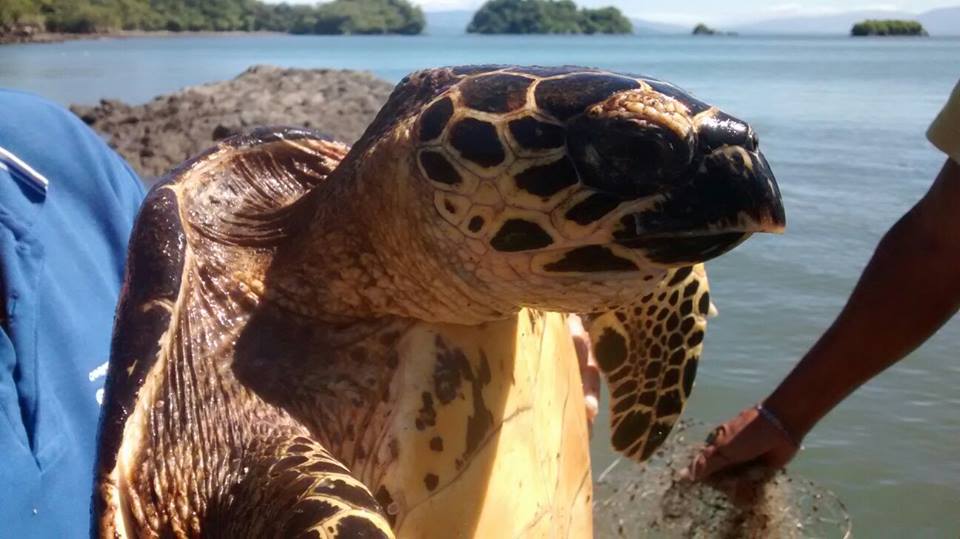 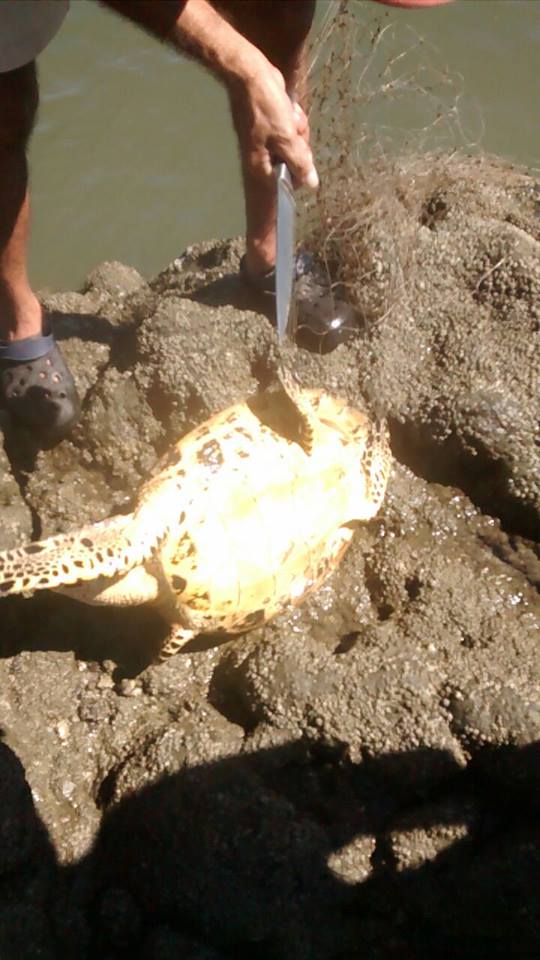 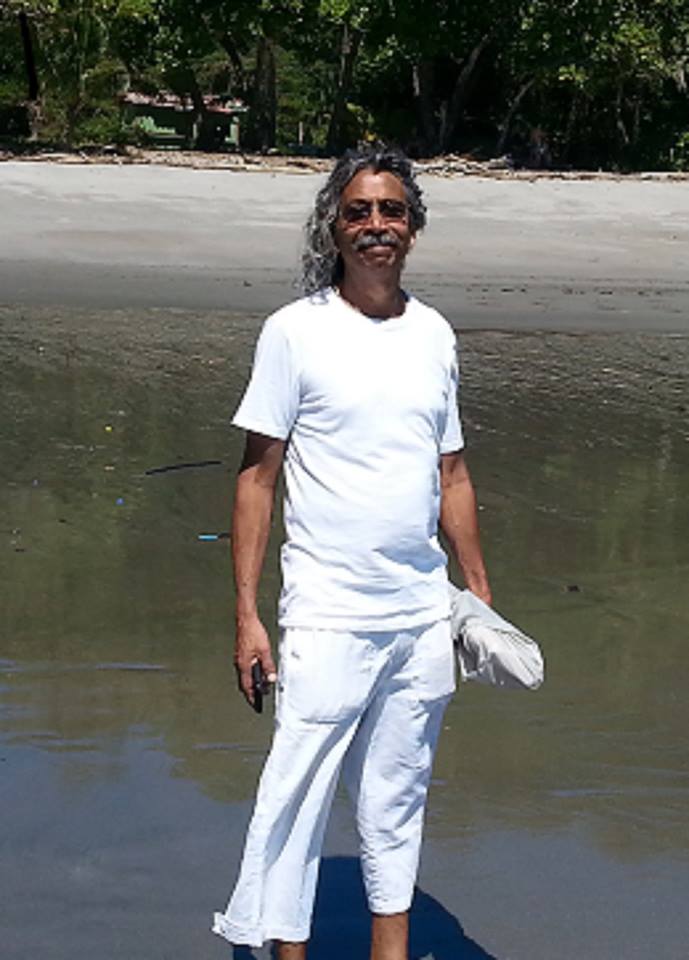 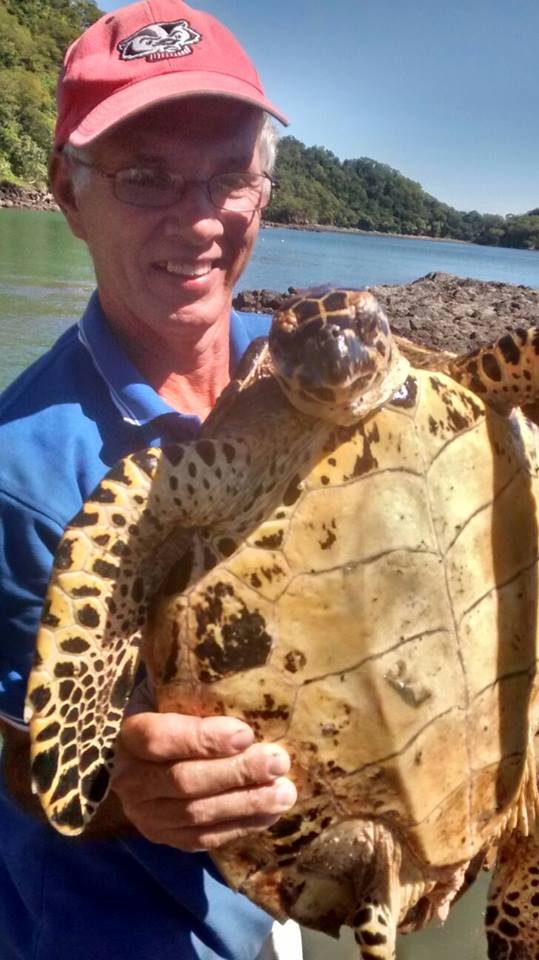 - Advertisement -
Paying the bills
Previous articleCosta Rica’s Wind Turbines Could Become Part Of Eco-themed Park
Next articleSan Jose – La Habana For Only US$399!