QCOSTARICA – Can you imagine seeing this happening in the mountains of Santa Ana and the hills of Tilaran (Guanacaste), ICE taking note of the Dutch, turning their wind turbines into amusement rides and parks?

A Dutch amusement park plans to go fully green and aims to feature the park as a “celebration of environmental contribution.” Giant wind turbines will be integrated into rides while the park itself educates patrons on sustainable methods of energy.

Funded by the Dutch renewable energy company Qurrent, and partnering with Jola Entertainment for the design of the 26,000 sq foot park, some of the rides feature wind-powered monsters like the Beaufort Buster, a water slide that spirals itself down one of the wind towers. 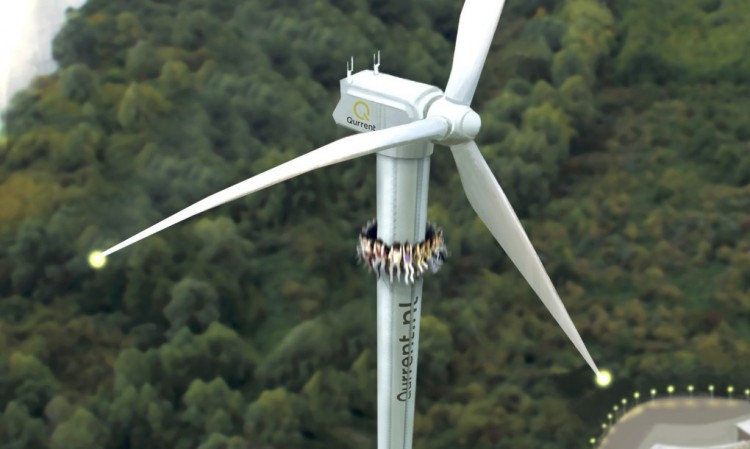 The Blade Runner will cater to speed chasers, as ride-goers are fastened at the end of one of the turbine blades then propelled with the rotation of the blade letting the G-force take control. For those that do not hate the feeling of having their stomachs drop,  Newton’s nightmare is for you, dropping from the turbine tower at about 300 feet in 1.5 seconds. 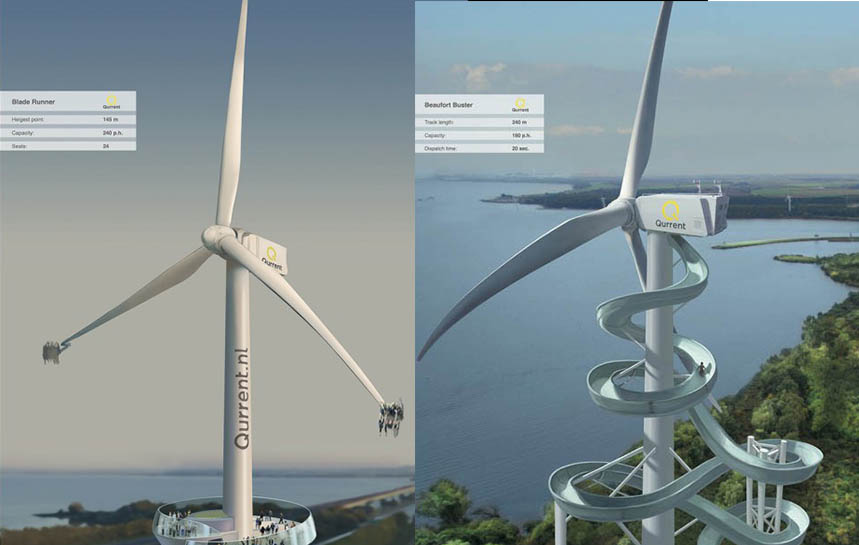 Food vendors will also be powered by solar panels staying consistent with the green theme.

Qurrent’s CEO, Richard Klatten shares their ultimate vision in revitalizing the humdrum theme park idea to something really worth while,

“We strive to be ahead of things, and shape the future of renewable energy. Creating an environment where people can experience clean energy in a fun and educational way could be one of those.”

- Advertisement -
Paying the bills
Previous articleGisele In The Costa Rica Jungle
Next articleAmazing Turtle Rescue On Isla Cedros By Merv From Edmonton, Canada!

Getting Costa Ricans On Their Bikes

Costa Rica gets 98% of its power from renewables, yet has...
Read more

Q24N - Conditions are deteriorating in a camp on...
Nicaragua