The multinational will increase its current work force of 7.500 to 9,500 before the end of the year 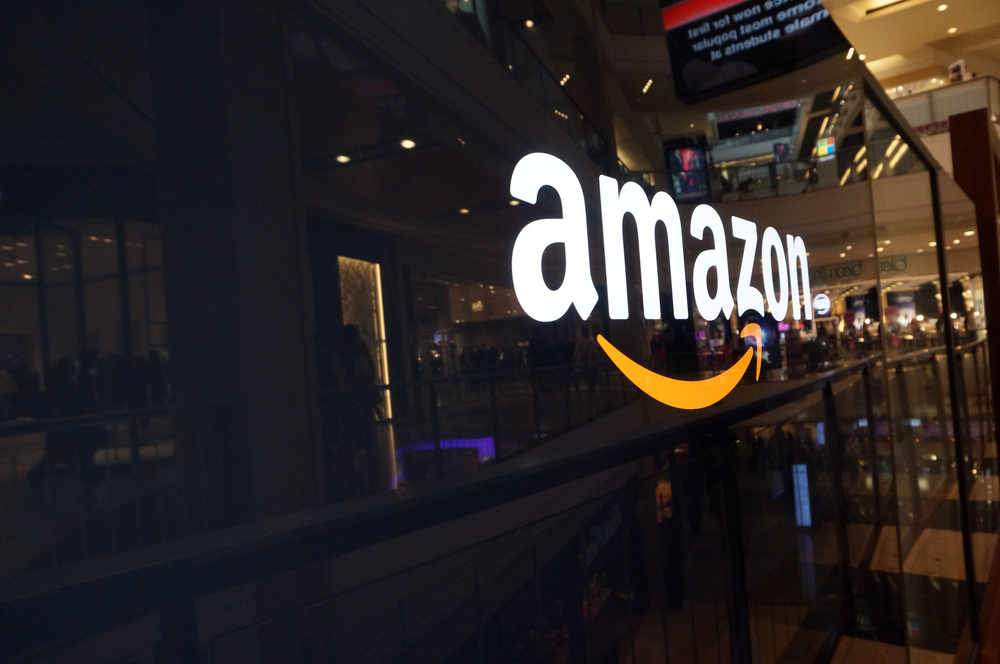 Amazon announced on Wednesday the expansion of its service center in Costa Rica, for which it will hire 2,000 more workers for this year, increasing its payroll from the current 7,500 to 9,500 by the end of the year.

Amazon’s Customer Service Director for Latin America, Alejandro Filloy, said that this growth is the result of the strong work of the Amazon team in Costa Rica.

“(Amazon) is the number one brand worldwide in customer satisfaction. I want to invite all those who are looking for opportunities to consider us,” the executive said on Wednesday (June 26), during an activity at the company’s facilities in Calle Blancos (Goicoechea).

Applicants require two or more languages (including Mandarin), although there are also positions for which only Spanish is needed, with the possibility of studying a second language through the Alliance for Bilingualism program,a public-private initiative, of which Amazon currently has 150 active participants, with a growth to 500 by the end of the year.

Amazon began operations in Costa Rica in 2008 with only 75 employees.

Among the company’s services in Costa Rica is the Amazon Web Services (AWS), the most extensive and used online platform in the world, as well as other departments such as Alexa Data Services, Transaction Risk Merchant and Seller Partner among others.

- Advertisement -
Paying the bills
Previous articleLegislator’s Congressional Office Bombed!
Next articlePresident Alvarado: ‘I’m not going to around with a militarized escort’