American Acquitted Of Killing Her Husband 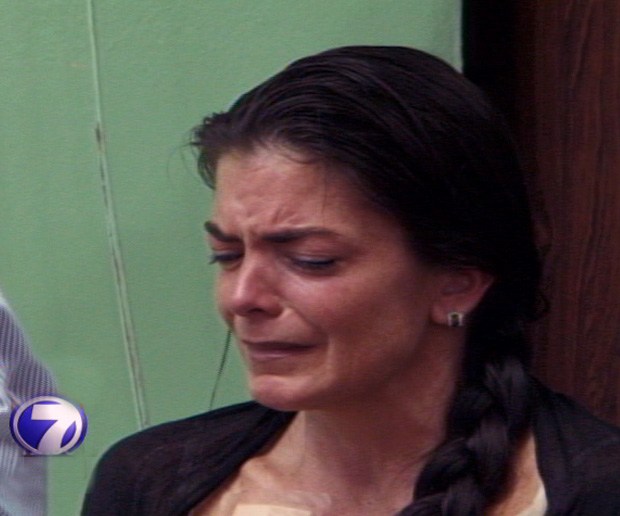 QCOSTARICA – In the third trial, the Criminal Court of Perez Zeledon, based on the principle “of a doubt”, acquitted American Ann Maxin Patton, who was accused of murdering her husband John Bender, in 2010.

The judgement was read this morning in open court.

Click here to read our stories on Anne Patton and John Bender.

Defence lawyer, Fabio Oconitrillo, said the decision confirmed the “botched investigation” and the “prosecutor’s weak theory” in the case.

Patton, the main suspect in the murder of Bender, who was shot in the head, in the couple’s bedroom, was found not guilty in the first trial in 2013. Seven months later, the Court of Appeal overturned the ruling and ordered a new trial.

On May 27 last year, Patton was found guilty of the murder. She was sentenced to 20 years prison. On appeal, the Criminal Court of Cartago ordered a new trial, that began on August 10 and ended this morning with the judgement.

The Court also ordered the immediate release of Patton who has been held in the El Buen Pastor prison for women in Desamparados, San Jose.

It is yet unknown if the prosecutor will appeal.

John Patton has found in the couple’s bedroom in the mansion located in Florida de Barú, Perez Zeledon on January 8, 2010, with a gunshot wound to the head. Patton continues to claim that her husband committed suicide.