American Cuts 80% Of Its Flights to Venezuela

TODAY VENEZUELA – On Tuesday, American Airlines announced it was cutting almost 80% of its flights to Venezuela, leaving only 10 of its 48 weekly flights in operation. 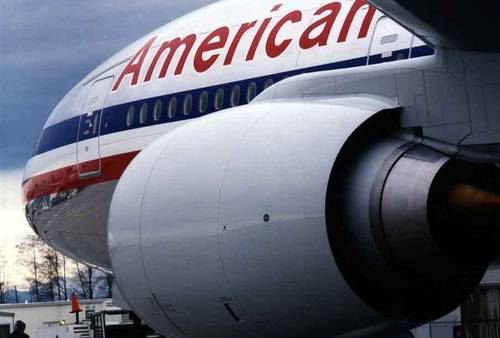 American is not alone in cutting flights to and from Venezuela. Around 60% of international airlines operating in Venezuela have diminished frequencies and seats in 2013-2014; except for one, according to the numbers handled by the Venezuelan Airliners Association (ALAV) through June 17, 2014.

Since the first quarter of the year, most airlines have blocked booking and sale of tickets as a way to protest for non-fulfillment of the promises made by government authorities; protect their income and prevent the debt owed by the government from keeping on growing.

The operations of 15 out of the 25 airliners in Venezuela have been curtailed, except for Brazilian Gol, which has extended its supply by 58%.

American Airlines has been operating in Venezuela for almost 27 years. Casey Norton, spokesperson for the airline, said the company appreciates the experience in trade relations with the government.

“We are continuing dialogue with the Government of Venezuela on this issue,” said Norton.

QCOSTARICA - Costa Rica's legislature approved, in the first debate, a bill that reduces the minimum amount that a foreign pensioner or rentier must...
Latin America