American family with four children suspected of having measles

The couple has five other children. The children were not vaccinated or attended any school in the country, reported the Ministry of Health

The office of the Patronato Nacional de la Infancia (PANI) – Costa Rica’s child welfare service – in Cóbano, Puntarenas, says it will intervene in the case of the American couple with four children suspected of having measles – sarampión in Spanish. 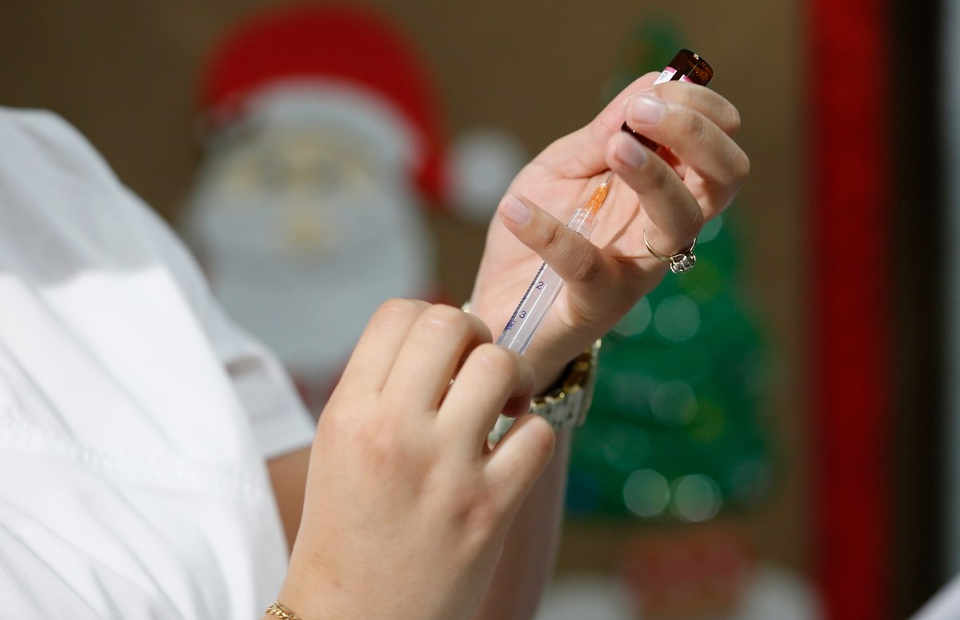 The parents of these children, who have five other children, did not have them vaccinated and did not enroll them in any school in the Costa Rica.

The family of eleven is in strict isolation in Cabuya de Cóbano, where they reside, to prevent them from infecting other people in their community.

The intervention of that family nucleus was confirmed by the PANI press office, which justifies the measure in the duty to guarantee the right to health and education, among other situations of vulnerability to which the nine children are exposed.

The executive president of PANI, Patricia Vega, confirmed that a team of the will visit these people today (Thursday) and submit a report with the results of that visit on Friday.

“We have already pronounced on our power to force the children to be vaccinated. In this case, what we ordered was that the local office initiate a special protection process, which means that the PANI will visit the family to assess if there are any violation of the rights of the children; in this case, health and education,” said Vega.

It has become frequent for the PANI to intervene in situations like this. Last year, Vega said, they were called by the Hospital Mexico due to the refusal of an Italian couple to vaccinate their newborn baby. The child was finally vaccinated with PANI intervention.

According to the Ministerio de Salud (Ministry of Health), the four children of the American couple, between three and ten years of age, are the new suspected cases of measles.

If the virus infection is confirmed, it would be the first autochthonous cases in Costa Rica since 2006, when the last patient was registered.

These minors could have been infected with the virus by having contact with an American woman who visited them, who left the country on March 12 after presenting the characteristic symptoms of measles.

“The children were treated at the CCSS (social security) Cóbano Clinic, have had a fever since March 15 and skin breakouts since the 18th. The cases are considered highly suspicious,” the Ministry of Health reported in a press release.

Samples were sent to the Instituto Costarricense de Investigación y Enseñanza en Nutrición y Salud (Inciensa) – Costa Rican Institute for Research and Education in Nutrition and Health – to confirm the diagnosis, which could be ready between today and tomorrow (Thursday and Friday), informed the Minister of Health, Daniel Salas Peraza.

Field research is also being done to locate potential contacts in the community where the family lives.

No relation to the case of imported measles in February

Health officials say these children have no relationship with the first imported cases that were registered in the country, of the three French citizens who arrived in Santa Teresa de Cóbano on vacation in February.

The French family, who entered the country on February 18 and left on March 6, remained hospitalized for a week in the Puntarenas hospital. The epidemiological quarantine that the health teams made prevented spreading the highly contagious virus.

Measles is caused by Rubeola virus

From Infectiousdiseaseadvisor.com – Measles is an acute systemic viral infection with fever, respiratory involvement and symptoms, and a rash. Measles can cause serious complications and even fatalities. Infection confers lifelong immunity. Measles is highly contagious and vaccine-preventable. 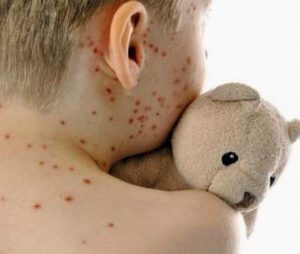 Parental fear of vaccinating children has led to an increase in susceptibles.

Epidemiology. Measles is one of the most contagious diseases known; it is spread by the airborne route from respiratory secretions from infected individuals. There is a prodrome, very much like a rhinovirus “cold,” with some cough, lasting about 3 days. The prodrome is followed by fever and gradual development of rash.

Measles is most contagious just before rash onset and during the first few days after the rash appears. The presence of Koplik spots on the buccal mucosa is pathognomonic of measles. Complications of measles, including pneumonia and encephalitis, occur in roughly 1 per 1000-2000 cases; complications and severe measles are more frequent in immunocompromised patients.

QCOSTARICA - Governments around the world are already implementing...
Travel