Specialists of Costa Rica’s Ministerio de Salud (Ministry of Health) are looking for passengers of the Air France flight AF 430 arriving at the Juan Santamaria (San Jose) airport on Monday, February 18, 2019, after a couple and their child on the flight has been confirmed to have measles – sarampión in Spanish. 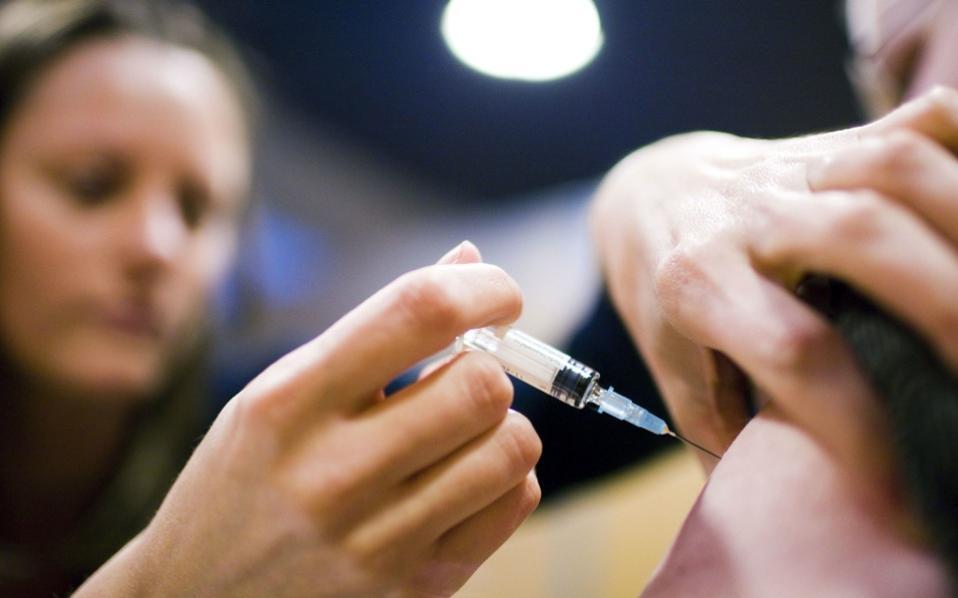 The couple, 30 and 35 years of age and their five-year-old traveled from Paris to San Jose, in the 12-hour flight among 311 other people.

Up to 2:00 pm Friday no other cases have been detected, confirmed Marín.

Up to this week, there has not been a reported case of measles in Costa Rica since 2014.

The director of Health Surveillance of the Ministry of Health, Rodrigo Marín Rodríguez, one of those responsible for tracking down all the people who might have had contact with this family confirmed the details to the media.

So far, said Marín, they have managed to contact the 11 Costa Ricans who were on that flight, and the foreigners were sent an email to contact the Ministry of Health.

The search for these contacts will be made during the next 20 days, the ministry said.

The Ministry of Health has made a call to report to the nearest medical center any suspicious case of measles, that among the symptoms includes an outbreak of red spots on the skin, fever and conjunctivitis. In the most severe cases, it can produce neurological problems that can lead to death or severe disabilities.

The family, whose identity has not been released to the press, is in strict isolation in the Monseñor Sanabria Hospital, in Puntarenas. They were visiting the beach area of Santa Teresa de Cóbano, located on the Nicoya peninsula.

The Minister of Health, Daniel Salas Peraza, confirmed on Friday morning that 24 people had been vaccinated, all from the hotel where these French couple stayed during their one day stay in San José. 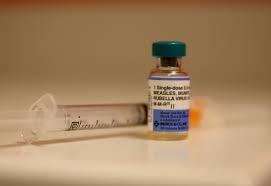 It is also trying to locate airport personnel and the where they stayed in Santa Teresa de Cóbano.

Salas rules out a measles epidemic due to these three imported cases. However, he said that small outbreaks could occur.

Currently, the Caja Costarricense de Seguro Social (CCSS)  – Costa Rican Social Security – is carrying out an extraordinary vaccination campaign against measles, in view of the increase in cases worldwide.

Common complications include diarrhea (in 8% of cases), middle ear infection (7%), and pneumonia (6%).  Less commonly seizures, blindness, or inflammation of the brain may occur. Other names include morbilli, rubeola, red measles, and English measles.

Measles is an airborne disease which spreads easily through the coughs and sneezes of infected people. It may also be spread through contact with saliva or nasal secretions. Nine out of ten people who are not immune and share living space with an infected person will be infected. People are infectious to others from four days before to four days after the start of the rash. Most people do not get the disease more than once. Testing for the measles virus in suspected cases is important for public health efforts

Paris. People who have not been vaccinated against covid-19 represent around...
Read more

QCOSTARICA - In another episode of their recent friction,...
Nicaragua