American Tourist May Be First Case of Homegrown Zika Virus 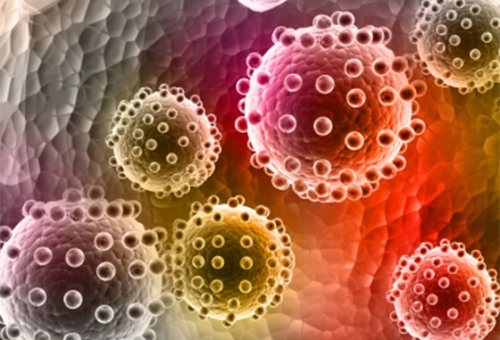 QCOSTARICA | An American tourist who may have contracted the Zika virus in Costa Rica, is being tested at the Centers for Disease Control and Prevention (CDC) in the United States.

The Minister of Health (ministro de Salud), Fernando Llorca, said on Monday that the American with the “highly suspected” case of the virus, visited the area of Nosara, Guanacaste but did not get medical attention in the country.

Llorca explained that Costa Rica health officials were not notified until the January 29, despite the CDC began testing on the 13th, after the man sought medical attention around the 7th.

The ministry of Health issued an order for an “aggressive” fumigation of the Nosara area, though no new cases have been reported. In fact, the area has reported not more than five cases of Dengue and Chikungunya this year, although the province of Guanacaste has a high incidence rate.

Llorca added that officials are investigating whether the American visited other countries, before coming to Costa Rica.

For the moment Costa Rica has only two confirmed cases of the Zika virus: a Costa Rican man contracting the virus while visiting Colombia and a Honduran man visiting Costa Rica for work.

The World Health Organization (WHO) has declared a global emergency, saying the disease linked to the Zika virus in Latin America poses a global public health emergency requiring a united response. The WHO alert puts Zika in the same category of concern as Ebola.

Currently, there is no vaccine or medication to stop Zika. The only way to avoid catching it is to avoid getting bitten by the Aedes mosquitoes that transmit the infection.

Most infections are mild and cause few or no symptoms. The bigger health threat though is believed to be in pregnancy, to the unborn child.