QCOSTARICAQCOSTARICA - CREDIBLE AND INDEPENDENT SINCE 2012
HomeReportsAmerican tourists face bans and restrictions across the world amid shoddy pandemic...
ReportsWorld

(AOL – Yahoo Finance) The reputation and prestige once associated with a passport from the United States have suffered as a result of the coronavirus pandemic.

For Americans right now, traveling is harder than ever before — they aren’t welcome in the majority of the world’s countries because of the U.S. response to the outbreak. As a result, the U.S. passport ranking has fallen 50% in the last year, down from the no. 3 spot to the no. 19 spot in the Passport Index.

“The American passport was always in the top five passports over the last five years,” Armand Arton, founder of Passport Index, told Yahoo Money. Pre-pandemic, an American passport holder could access 70% of the world’s countries without a visa.

Using information from foreign ministries and the United Nations, the Passport Index ranks the 199 United Nations-recognized countries according to a given country’s mobility or how freely its citizens can access visitation to other countries. 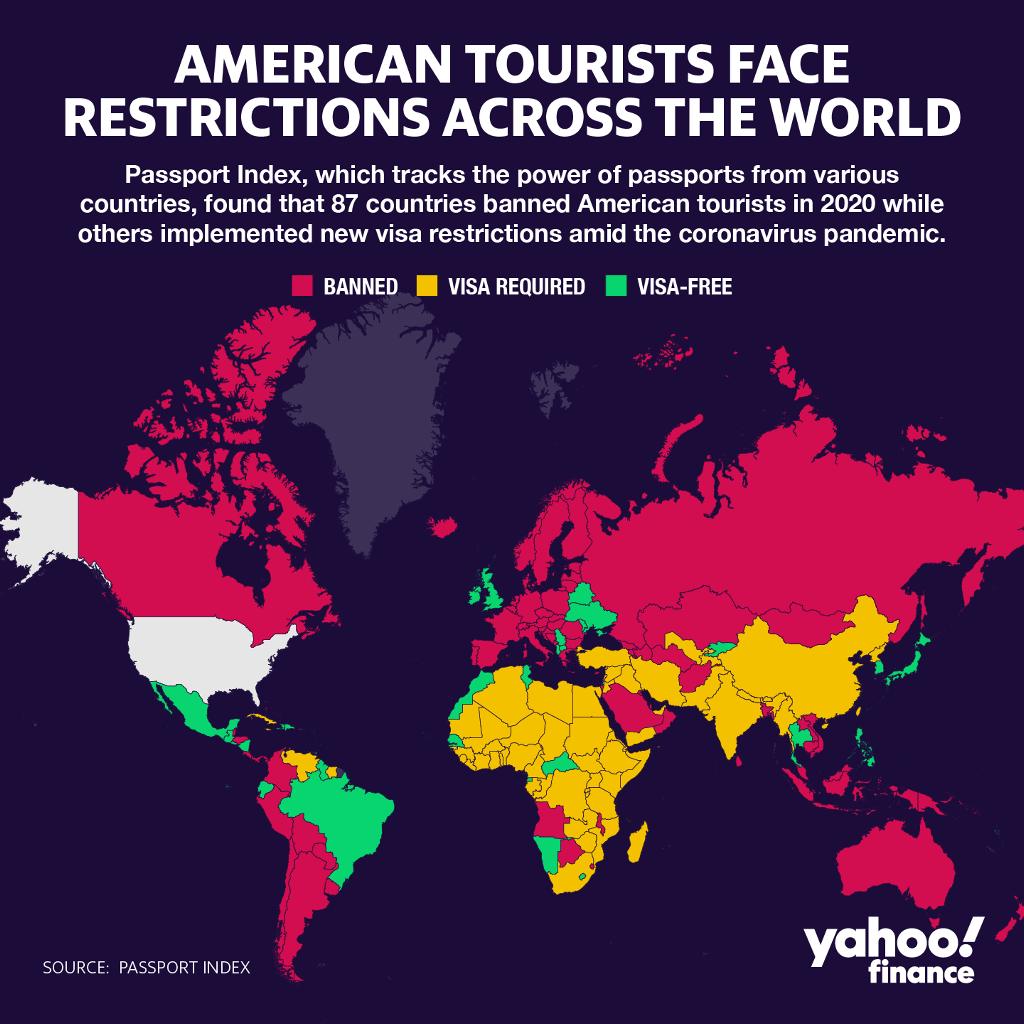 ‘The rest of the world doesn’t want U.S. citizens coming to their countries’

The Passport Index currently ranks the U.S. passport at 19, flanked between Moldova and Malaysia.

Arton said the “only reason” for America’s sudden fall from grace was the coronavirus.

“It is not foreign policy,” he said. “It is not the visa restrictions. It is really the temporary limitation of travel of U.S. citizens, based on the fact that the rest of the world doesn’t want U.S. citizens coming to their countries.” 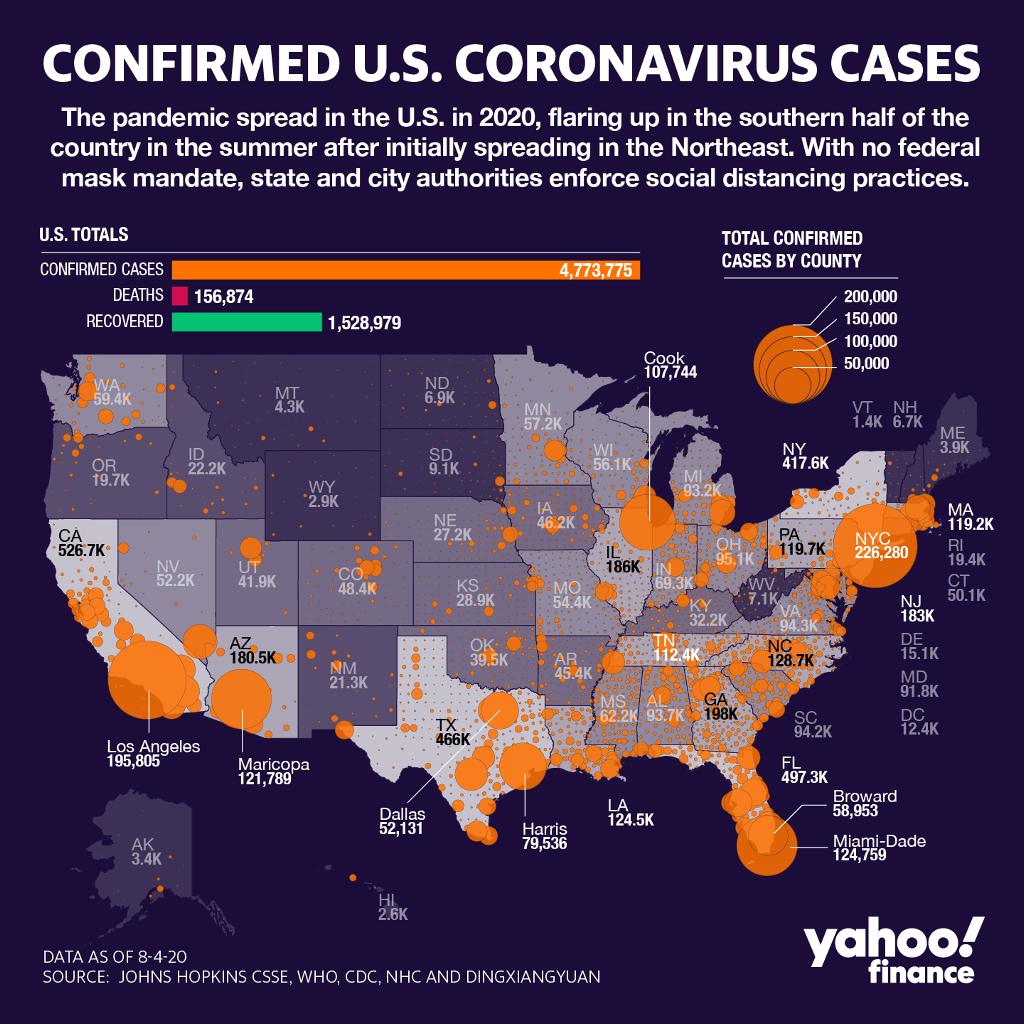 Leading in both cases and deaths, the U.S. is the global epicenter of the virus and accounts for approximately 26% of cases worldwide, despite making up just 4% of the world’s population.

Despite those sobering stats, Arton explained that people are “eager to travel” because even though commercial air is an option, “[people] really want to know where they could or when they can [go].”

The current domestic travel landscape is vastly different as state governors have hampered interstate travel with mandates of varying degrees, from 14-day self-quarantine to proof of negative COVID-19 test upon arrival as a means of containment.

The orders are meant to restrict the free flow of visitors from certain states with active outbreaks in order to avoid reinfecting the population of a state with a declining transmission rate.

Q24N - The recent summit of the Community of Latin American...
Read more
- paying the bills -