The Avenida Central is divided between phase 2 and phase 3; On one side stores can open freely, on the other many have to remain closed 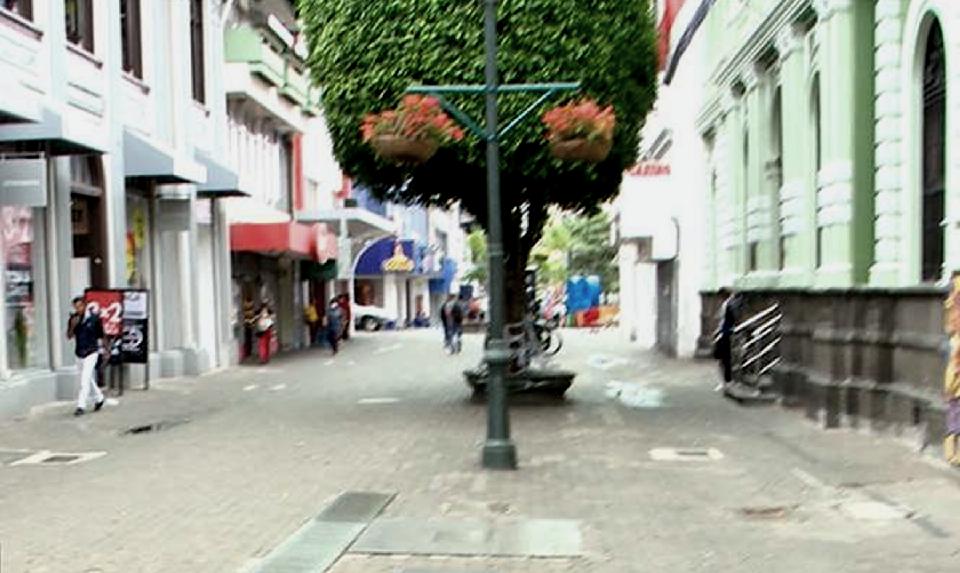 (QCOSTARICA) In the reopening of the government’s strategy “martillo y el baile” (hammer and dance), drawing lines between cantons and districts that moved forward to phase 3 and those kept behind in phase 2.

The Avenida Central (Central Avenue), also known as the “bulevar” (boulevard) is unique in this hammer and dance, in that it is divided, literally, in half: one side (the north) in moving forward, the other side (the south), not so much.

The line dividing the downtown San Jose districts of Catedral and El Carmen runs along the center of the Avenida.

On Friday, the Ministry of Health announced that El Carmen would advance to phase 3 of the reopening program laid, while Catedral would remain in phase 2 due to the high-risk factor of the contagion, almost like the coronavirus knows boundary lines.

In other areas, a river, a closed highway like the Circunvalacion, or a green space divides districts of cantons, ie the districts of Mata Redonda (Sabana) and Pavas or the cantons of Escazu and Alajuelita.

For an example of how this division affects business and confuses people, stores on the south side of the Avenida can only sell “aborottes” (groceries), while the competition on the north side can also sell clothes, appliances, etc.

On the south side, commerce halts at 5:00 pm and closed on weekends, on the north side, the not. Although the Avenida is not a road for vehicles, if it were, on the south half of vehicles could not circulate after 5:00 pm, on the north, until 10 pm weekdays and 7 pm weekends.

Catedral, while not included in the “orange” alert, like El Carmen is still on “yellow”, but is “differentiated”. 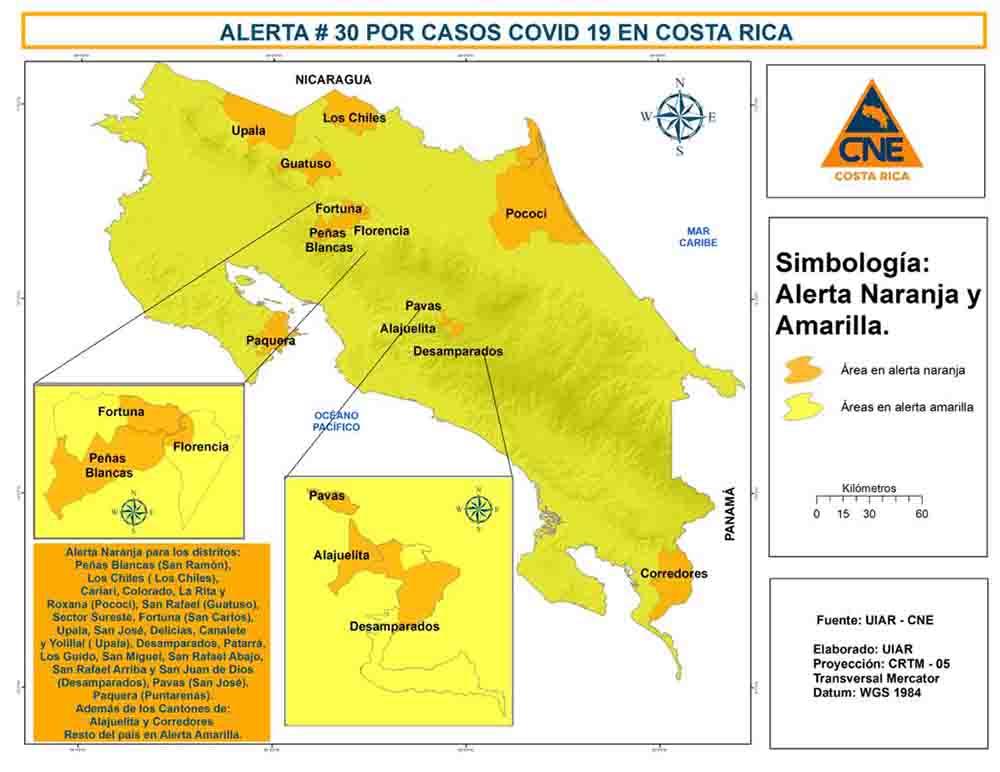 In the Alerta #30 from the Comision Nacional de Emergencias, the sectors in orange are at high risk of a massive spread of COVID-19, the hammer.

The areas in yellow are the dance. But certain areas of the yellow dance, it is without the music.

While reporting on this contradiction, evident was something not seen before on the Avenida, the vast majority of people in the center of the capital were wearing a mask. 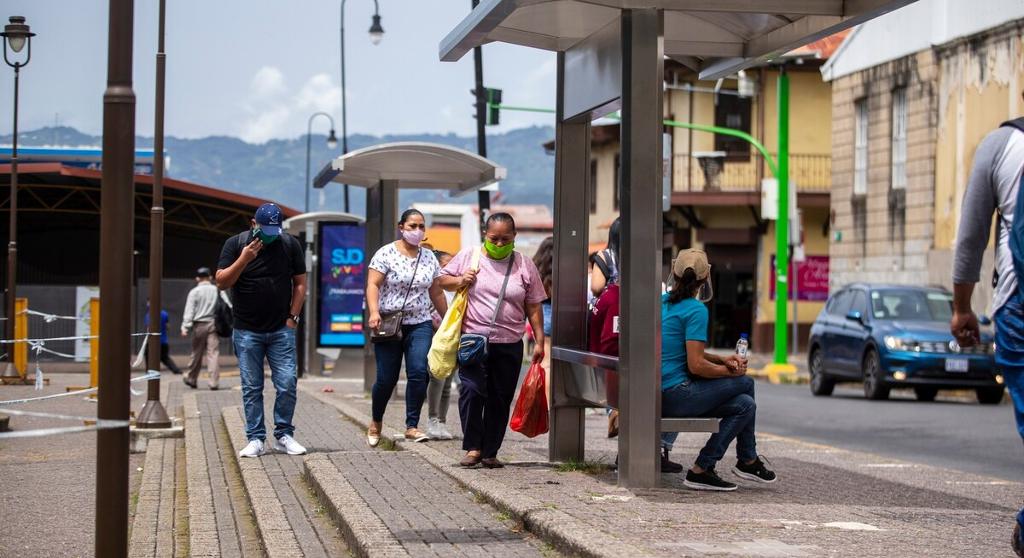 On Saturday, June 27, wearing a mask became mandatory for those working in the service industry and many enclosed places, but not in the open air. A very positive sign that perhaps people are finally paying attention in the face of a spike in infections the past couple of weeks.

- Advertisement -
Paying the bills
Previous articleThey Want to Kill Me’: Many Covid Patients Have Terrifying Delirium
Next articleHalf of Costa Ricans over 19 have at least one risk factor for coronavirus

Burned hotel was a maze: 73 rooms and only one exit

QCOSTARICA - "In a hotel like this with 73 rooms is...
Read more

QCOSTARICA - Mandatory vaccination against Covid-19 in public and...
Health