(QCOSTARICA) Copey de Dota – Police this morning found the hree bodies, the missing members of a family in Copey de Dota, near the house where on Friday afternoon was found the lifeless body of a nine-year old girl. See our report Neighbour Finds 9 Year Old Girl Murdered and Tied To Bed

The family is of Nicaraguan origin, who lived for the last 10 years in Copey de Dota, on the road to the El Congo farm, near Santa Maria de Dota, south of Cartago.  Click here for Google map

Police say all had stab wounds, but still have no motive for the murder.

The 9-year-old, Abigail, was found on Friday afternoon, in her bed, blindfolded, her hands tied behind her back and with a deep stab wound in the abdomen. The body was found by a neighbour visiting the family and who alerted police.

The Organismo de Investigación Judicial (OIJ), with the aid of the Operational Support Group (Grupo de Apoyo Operacional – GAO) and the Canine Unit (Unidad Canina) of the Ministerio de Seguridad Publica, immediately began a search for the girl’s parents and brother.

This  morning (Saturday) it was around 10:00am when, with the help of the search dogs, the body of the 11-year-old boy, Abraham, was found, laying on his back in the mountains, some 250 metres from the home.

An hour later, the bodies of the father and mother were found separately on the banks of the Pirris river, at the rear of the property, also some 250 metres from the house. The woman was half-naked, about 25 metres from the body of her husband, who had been covered with banana leaves. The couple have been identified as Ramón Suárez Espinoza y María Haydée Miranda. 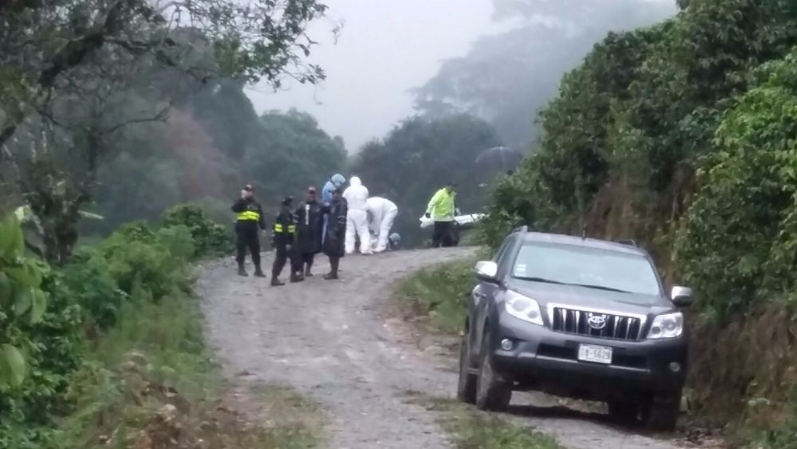 Authorities say they are working on a number of assumptions with reveling details, only to say they have extended their police operations nationwide, that includes scrutinizing borders crossings closely and police checkpoints in different parts of the country. 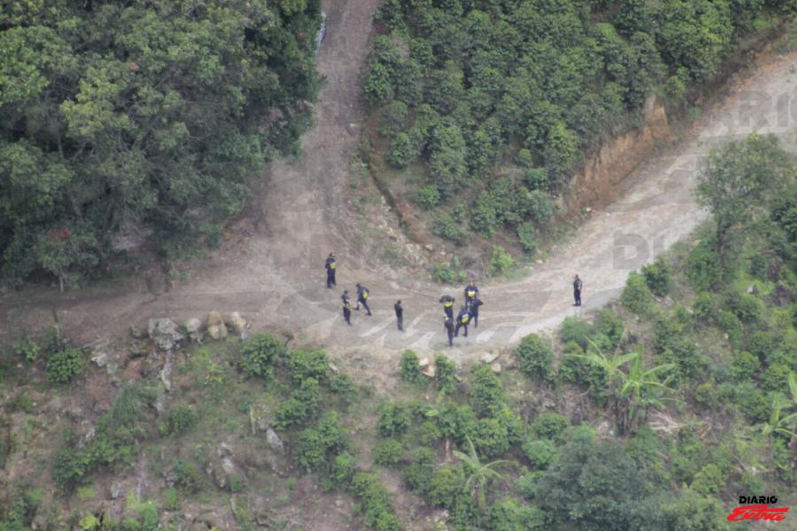 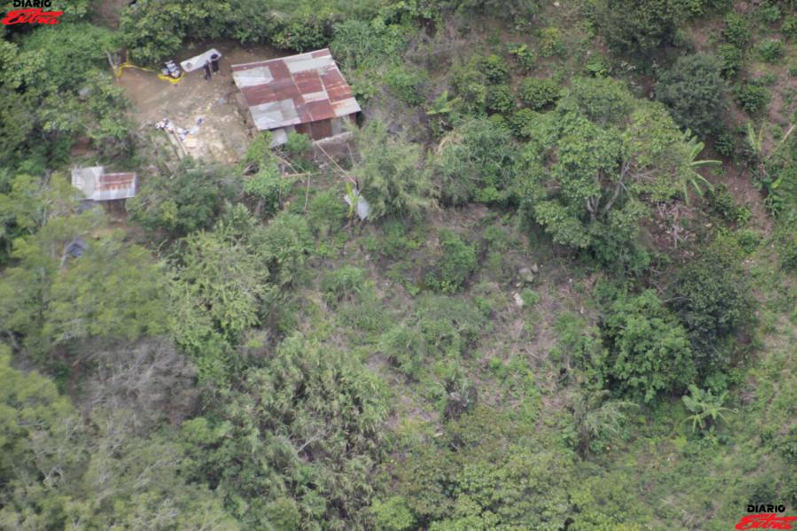 If at first, you don't succeed, try, try, try and then...
Read more

23-year-old woman, mother of two children, was the first murder victim of 2020