An “Illuminating” Afternoon In San José 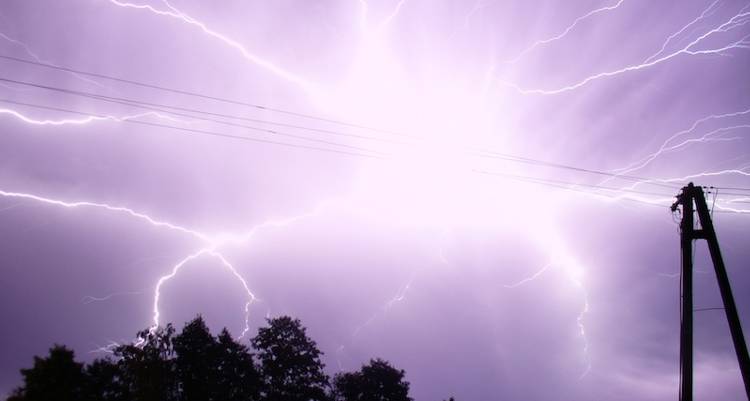 The national weather service, the Instituto Meteorológico Nacional (IMN), reports that from one this afternoon and so far (4:45pm) some 70 ligthning bolts fell on San José.

IMN’s Juan Diego Naranjo said the afternoon storm is within the “normal” rainy season downpours during the transition period to the dry season.

One of the characteristics of this today’s lightning is that even though almost no rain fell in the downtown area of San José, there was a lightning bolt every five minutes, less at times.

In September this year, more than 350 lightning bolts fell on Heredia during an afternoon storm.

Naranjo said that the rainy season is moving and be gone by early December at the latest.