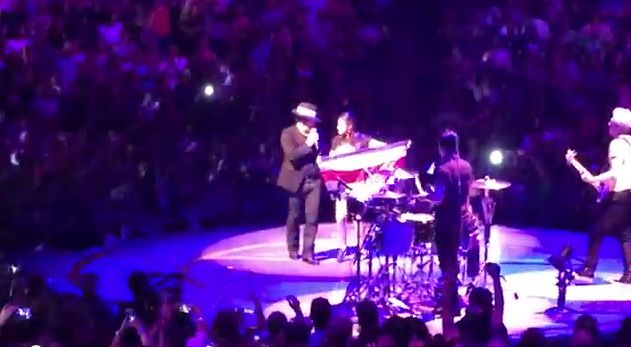 (QCOSTARICA) – During a U2 concert a the United Center in Chicago, lead singer Bono, walked across the stage with a flag of Costa Rica, given to him by a Tica fan.

As the video below attests, the Costa Rican woman, calling herself Marcela, made it to the stage with Bono with her flag.

Bono took the opportunity to tell the audience a little about Costa Rica, that the country has no army and is the land of “Pura Vida’.

He then paid Marcela a tribute by calling her the “Angel of Costa Rica”, followed by singing to her singing Angel of Harlem. 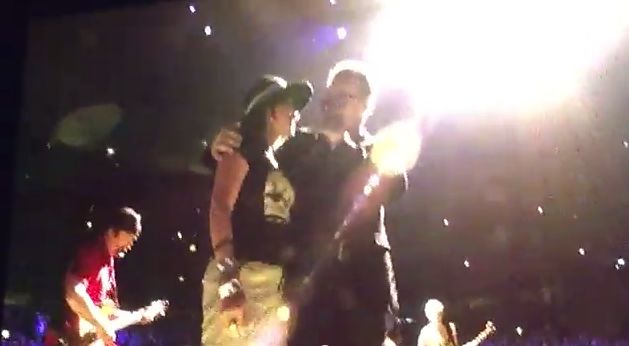 Marcela got her five minutes of fame, featured on the big screen and captured forever on video and posted on Youtube.

QCOSTARICA - For this Wednesday, the arrival of the fifth tropical wave of the season is expected, thus reinforcing the rainy activity mainly to...
Rico's Digest