Anger With the Legislature 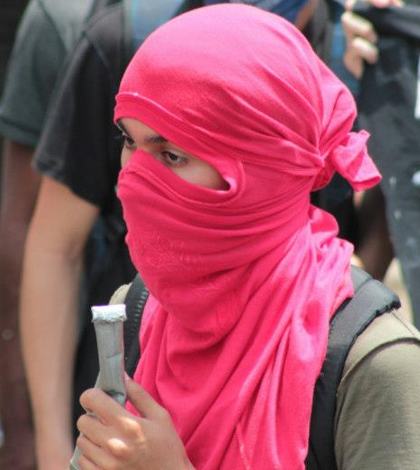 A group of hooded youth protestors demonstrated their anger at the government, throwing rocks, bricks, sticks and including molotov cocktail that quickly turned into a violent confrontation with police.

The largest of the grous directed their anger at the front of the Legislative building in the centre of San José, smaller groups fanned out around the building.

More than a dozen where detained by police, which at first were totally outnumbered until the riot squad arrived on scene.

According to Deputy Minister of Security Celso Gamboa, two of the detaineed are foreigners and one is minor.