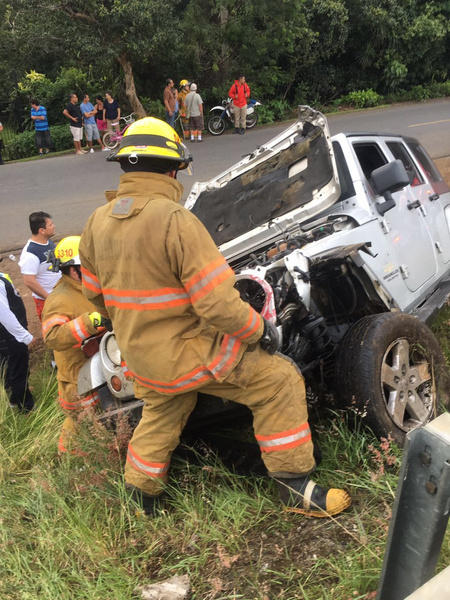 (QCOSTARICA) He was on his way home from church when he was struck and killed by what appears to be an angry driver who minutes earlier had just gotten a traffic ticket for an improper turn.

The incident occurred Saturday afternoon, around 5:00pm, in Villa Bonita de Alajuela, just a few metres from the local gas station, when 23 year old Edson Bejarano Orozco was struck by the Jeep Wrangler driver by an “adulto mayor” (senior), as he is described by La Nacion and whose identity was not released to the press.

Marcos Ramírez, the Policia de Transito (traffic police) official on the scene said report was received of a collision and a personal injury. On the scene, the situation was different, the driver of the Jeep had struck and killed the pedestration, hitting another vehicle, a Honday Civic and then a tree before ending up in a ditch. 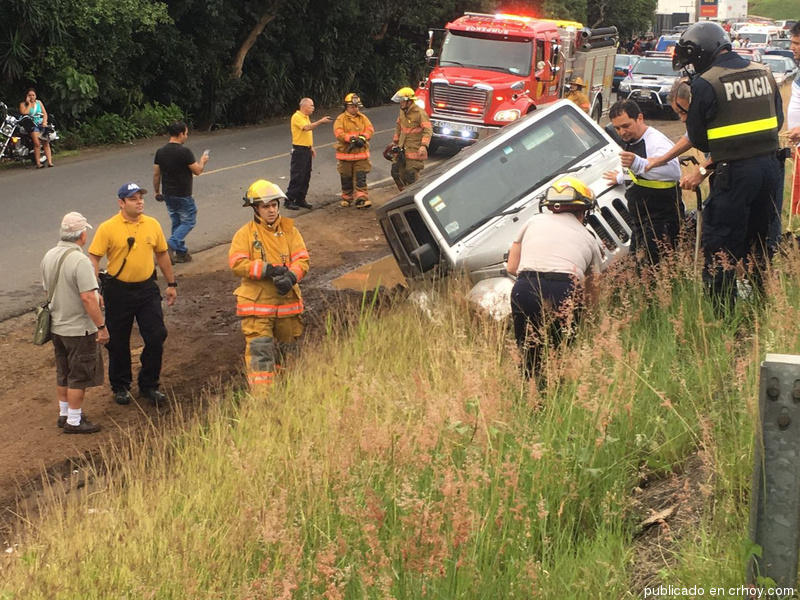 Gerardo Montoya, the driver of the Honda Civic hit by the angry driver, said he was waiting at a yield when he saw the young struck by the speeding vehicle.

Cesar Barrantes, first aid responder for the Cruz Roja (Red Cross), said the patient had no vital signs when they arrived on the scene.

The Organismo de Investigación Judicial (OIJ) is investigating the case.

Two work hands riding in the back of a pickup truck...
Read more

How much is the fine to “vinear” in Costa Rica?

Between January 1 and October 31 this year, 36 drivers were...
Read more