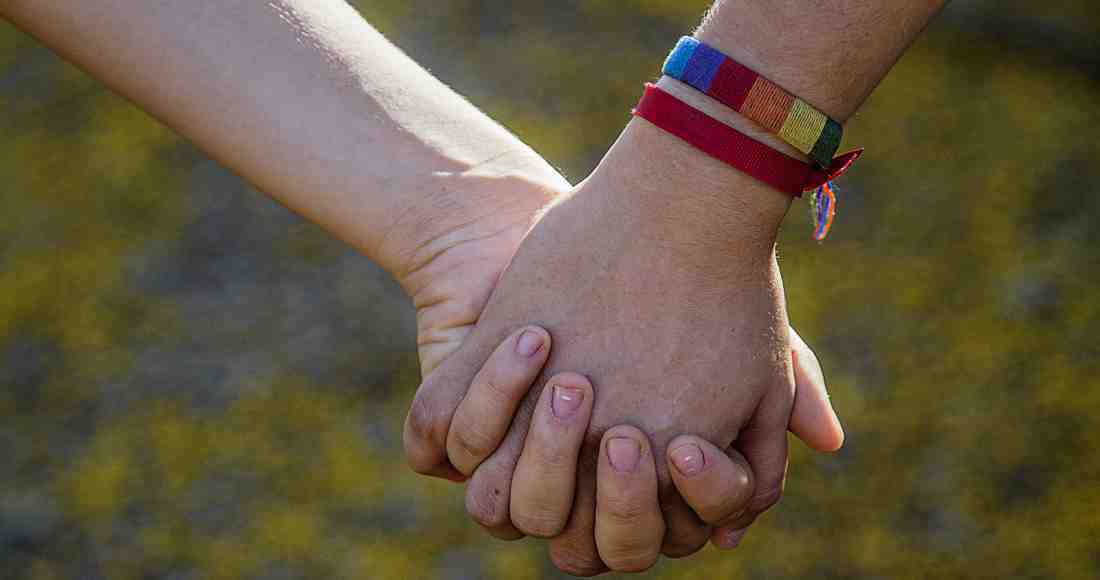 (by Roberto Acuña Ávalos, Vozdeguanacaste) Discrimination based on sexual orientation, gender, ethnicity or disabilities no longer has a place in the canton of Liberia. On Aug. 24, municipal council members voted to declare the canton free from discrimination.

The initiative was prompted by a visit to the council by members of the Guanacaste branch of the University of Costa Rica’s Student Association. Association Vice President Iris Navarro said the province has an ongoing problem with machismo, or sexism, and policies like the current action by the council help promote tolerance and respect. 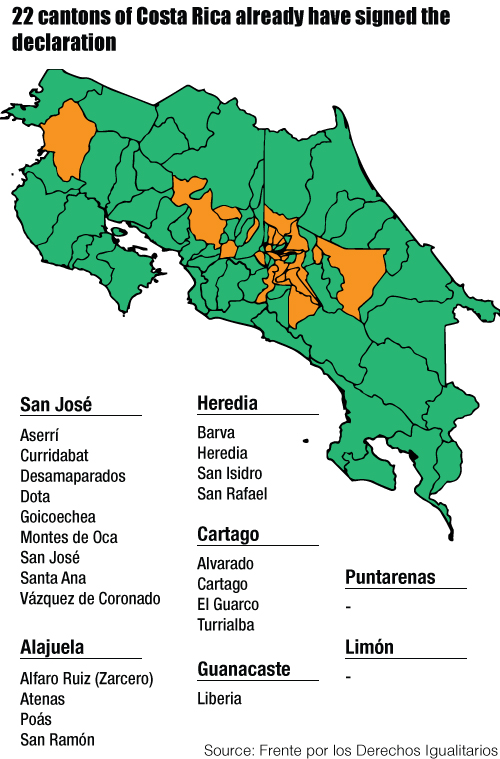 The students’ proposal was sponsored by council member Andrea Gutiérrez, who presented a motion in favor of the declaration, noting that Liberia must work harder to respect human rights. She added that more programs are needed to raise awareness and promote civility among Liberians.

“We must spearhead these efforts in all of Guanacaste,” she said.

In Costa Rica, 22 cantons already have signed the declaration. Navarro hopes other Guanacaste cantons will follow their lead.

In an interview with The Voice of Guanacaste, Marco Castillo, president of the Costa Rican Diversity Movement, said these types of declarations are important because they help to overcome social, cultural and religious influences that foster discrimination against the LGBT community.