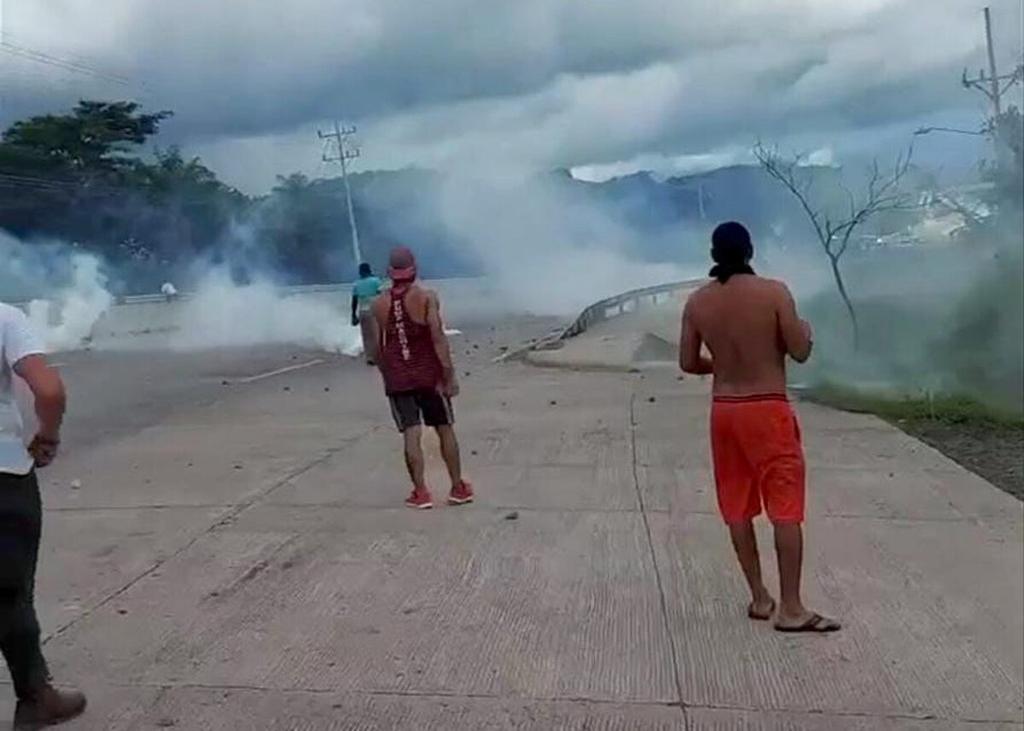 QCOSTARICA – From noon and late in the afternoon Thursday, anti-riot officers maintained a confrontation in the center of Cañas (Guanacaste) with protesters who had closed the passage on the Interamerican Norte or Ruta 1.

The conflict arose from a blockade located on the overpass, which crosses the center of Cañas.

Around noon, officers of the Fuerza Publica (National Police) who came from La Irma in Abanganres ran into a group at that point that began to throw stones and other objects at them. Due to this situation, the offices responded by releasing tear gases to disperse the people.

Police chief Daniel Calderó confirmed that when the officers arrived, the protesters spoke with the authorities and agreed to withdraw quietly.

“However, the blockade was reinstalled and they started throwing objects and stones at the officers and private vehicles,” assured Calderón.

He added that they seized two shopping carts full of stones used by the proteste and three people arrested.

The Chief added that the officers were forced to use tear gas to protect themselves.

Calderón said that the community became “violent” against the officers and denied that the gas reached the center of Cañas. 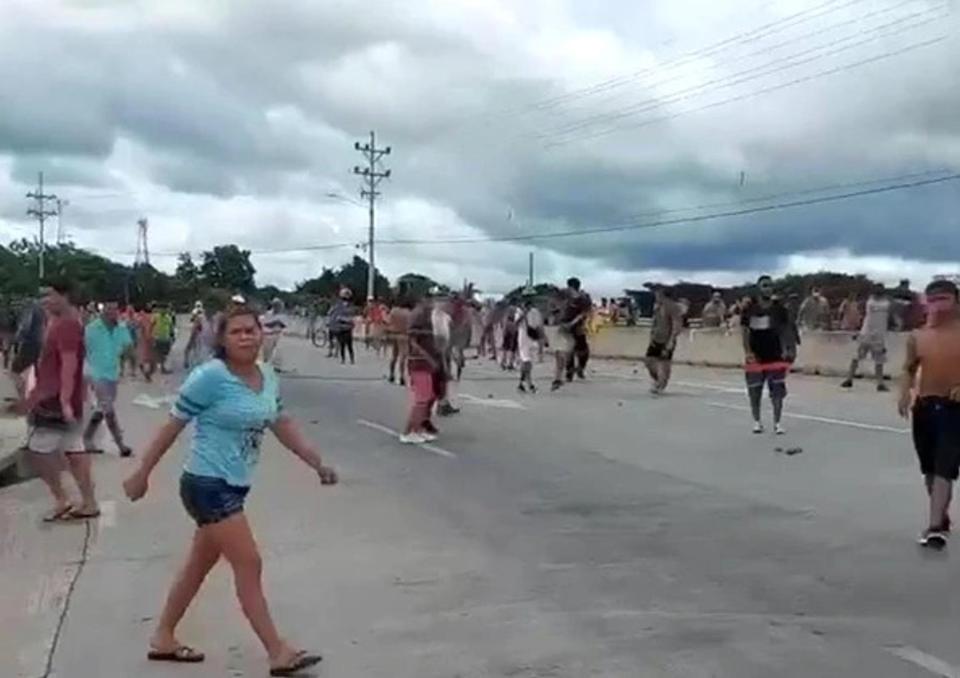 “That is false and I want to be emphatic about it. That is smoke from a burning of tires in the center of Cañas that the same protesters lit and there are a variety of videos that confirm this,” he clarified.

After a few hours, the clash continued at the end of the afternoon, the police regained control of the highway.

In other parts of Cañas, the community has taken to the streets and put up barricades.

- Advertisement -
Paying the bills
Previous articleHow many currencies does Cuba need?
Next articleNational Rescue leaders fight with each other

Congestion around the international airport to continue this weekend

QCOSTARICA - Drivers in the area around the Juan Santamaria International...
Read more

QCOSTARICA - The government of Carlos Alvarado declared, this...
Health