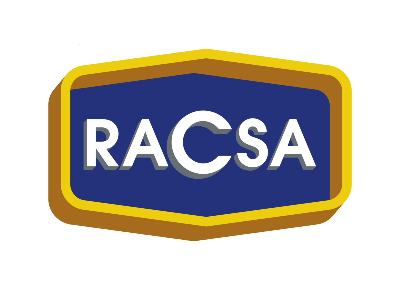 In a letter to the board of the Instituto Costarricense de Electricidad (ICE), the Asociación Nacional de Técnicos y Trabajadores de la Energía y las Comunicaciones (ANTTEC) – National Association of Workers and Energy and Communications – proposes to intervene the Radiográfica Costarricense(RACSA) in order to rescue the country’s pioneer telecommunications company. 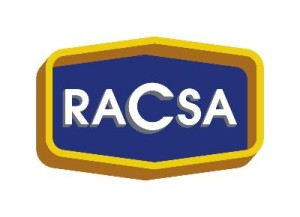 ANTTEC president Jorge Arguedas says it is very important to rescue RACSA, a company owned by ICE, and the future of 400 familis who depend on their jobs.

Since the beginning of the month ANTTEC has has made the government and Presidenta Laura Chinchilla aware of the “anomalies” in the functions of RACSA’s directors, Federico Chacón and Carlos Watson, both executives tendering their resignations to parent company, ICE.

Arguedas argues that the company is run by a group of “privileged”, a problem caused by the previous administration and ties of Partido Liberación Nacional (PLN) members who have their positions in ICE and RACSA for foreign interests.

“It is troubling that a country with economic problems as Costa Rica is in the luxury of having idle funds while communities continue to demand telecommunications services throughout the country,” Arguedas said.

“This is the result of incompetent management that is inactive and telecommunications companies with threats of dismissal as is RACSA” concluded the union leader.