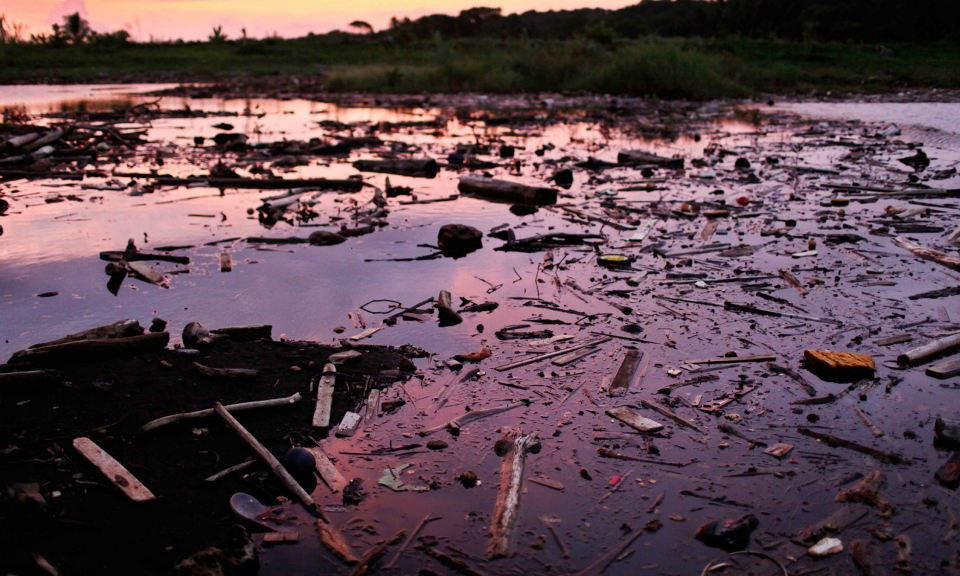 QCOSTARICA – A team of developers in Costa Rica have created a free app to allow the public to easily report mosquito hatcheries, and allow the government to quickly spray these areas in the prevention of Dengue.

Last year we saw some 50.000 cases of Dengue fever, almost double that of 2012 and one death. This despite the Ministerio de Salud’s (Ministry of Health) fumigation and spraying initiatives.

The app is available at Google play

Working with the Health ministry, Geotecnologias, a local web-mapping company,  createt an app to enable them to crowdsource mosquito hatcheries. The app, Reporte Criaderos Dengue, (Report Dengue Hatcheries in English) was built on the ArcGIS online mapping software that works in the cloud, donated by the creators ESRI.

The free app allows the public to easily report the standing water that acts as mosquito hatcheries.

Earlier this year, in June, the app was awarded the “best app in the world” by the New Jersy Technology Council.

Luis Araya, business manager at Geotecnologias, explained that the app, until now was only being used by Ministry of Health officals in their field inspections.

Araya, added “We have a tool that everyone can use to publish and show places where the mosquito can grow. The best part of the solution is that it is in real time, and that everyone can access the reports and info of the raised ticket.”

Users can log on at a suspected mosquito location and upload pictures, and any breeding classification information, as well as leave their contact details for more information. The app also includes a module explaining preventative measures, as well as the contact details of the health ministry and Geotecnologias.

“There are over 10 reports a day,” says Araya. “The ministry is using them to focus their pest control process so they can improve the use of pesticides to eliminate the mosquito hatcheries on any reports uploaded with the app.”

The government plans to extend the app’s functionalities so the ministry can use it to manage the fumigation, record all visits and verify whether a site has been cleared or not.

Geotecnologias is also looking to extend its functionality. “Our goal was bring a solution to a public problem. We are working on other possible apps for malaria and chikungunya.”

Each year Dengue is a problem, some 22,000 people die around the world from dengue fever, many of them children. More than 100 million people contract it each year, almost entirely from carrier mosquitoes. About 2.5 billion people live in areas where dengue infection is a risk.

“The real problem with dengue is it occurs in an epidemic fashion, so it can paralyse healthcare systems when it comes through a big city, causing thousands of hospitalizations,” says Gavin Screaton, at Imperial College, London. The only prevention is mosquito repellent or spraying mosquito spawning areas.