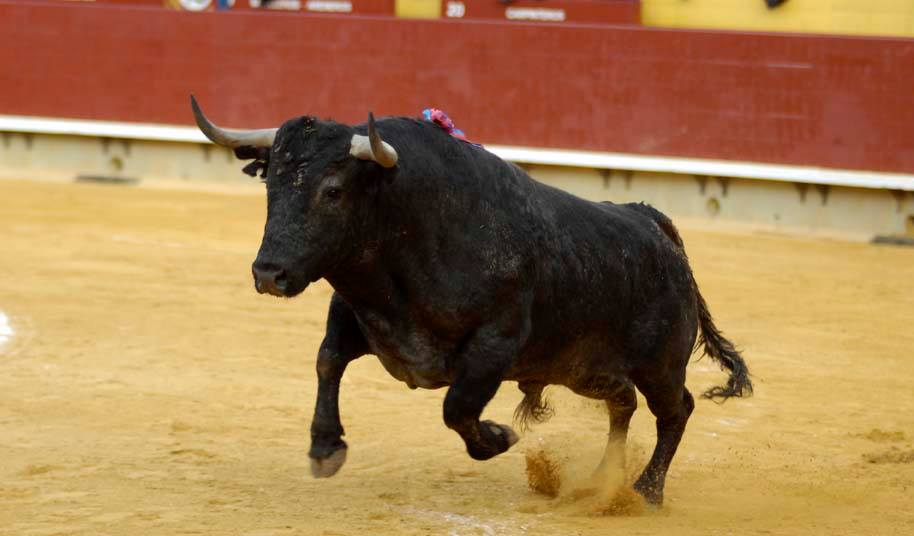 QCOSTARICA (iNews.co.cr) Christmas is a wondr’us season for most of Costa Rica but for many residents of Zapote who rue streets filling up with parked cars, traffic jams, drunks vomiting on their front steps and the noise–Great God! the noise!–being the base for bull baiting and holiday festival rides is a pure Bah! Humbug! moment.

This was underscored this year when the Health Ministry closed five big bars–called “megabars” by La Nacion— for excessive noise. This is nearly unprecedented in this country where natives have, apparently, a high tolerance for noise–at least higher than most North Americans.

“As far as inside a bar is concerned, we’ll tolerate up to 85 decibels,” explained General Health director Guillermo Flores,”but these five megabqars registered between 87 and 92…They’re going to have to present a plan to lower the noise level if they want to reopen.”

But the Health Ministry inspectors also were watching out for the digestive tracts of merrymakers. They constantly monitor the stalls that sell food and beverages, Flores added, but found fecal contamination in peeled mangos in one of the authorized stalls.

Inspectors took 229 food and drink samples on Christmas Day alone. They also found suspicious cole slaw and chicken salad. Flores reminded readers that smoking and sale of cigarettes is also forbidden at the celebrations in Zapote and Pedregal.