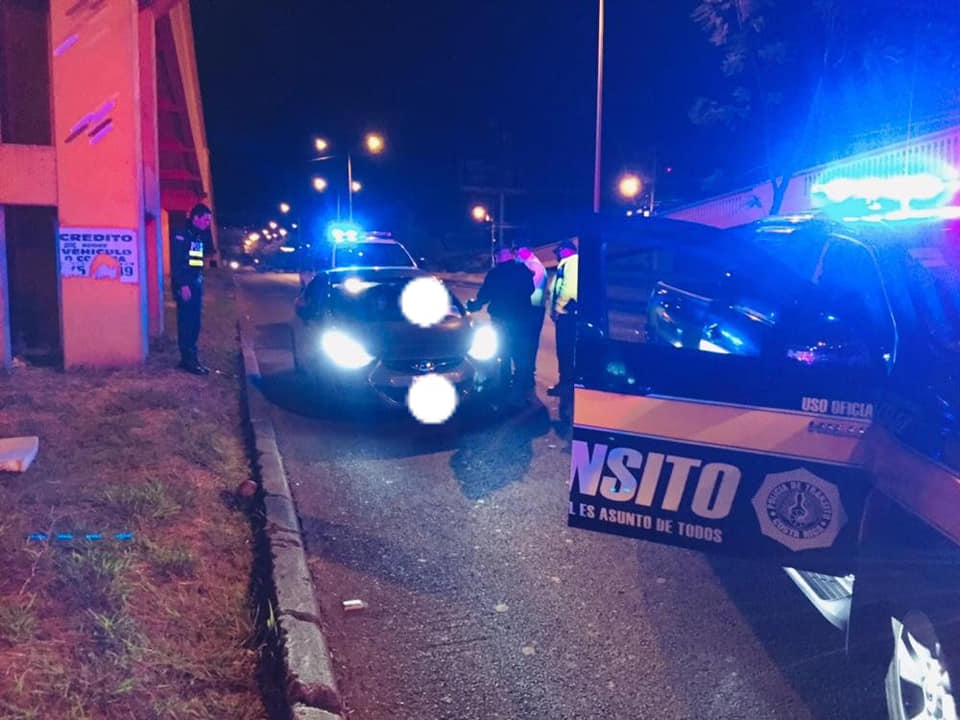 It didn’t take long, it was expected to happen. Within hours of the countrywide vehicular restrictions going into force, the Constitutional Court received two ‘recursos de amparo’ – appeals against the government measure.

On Tuesday, March 24, at 10 pm and continuing until 5 am, the Policia de Transito was tasked to prohibit the circulation of all passenger vehicles, except for very specific exemptions, such as police, fire, and ambulance, people who work the night shift (with proof), government vehicles such as those of CE, AyA, Incofer, CNFL, Correos de Costa Rica, Recope, MOPT, Conavi, DGAC, among others, the press, authorized transport vehicles, cargo vehicles, funeral homes, food delivery, private security and people acting in an emergency such as taking a sick person to the hospital, among others.

The vehicular restriction applies to every road in the country, every night during the declared national emergency until April 12, from 10 pm to 5 am.

Drivers caught face a fine of ¢23,000 colones (the same applied to the weekday vehicular restrictions of San Jose). A stopped driver may also face other transit sanctions such as driving without a license, no marchamo or riteve, etc and can face also the confiscation of the license plates and/or vehicle.

Appeals, though filed separately, allege a violation of freedom of transit. One was filed by the Nacional de Fomento Económico (ANFE) – National Association for Economic Development and the other by a lawyer named Castrillo.

At the moment they are in the admissibility stage, the first step in the constitutional challenge process.

The fact that the Constitutional Court accepts a filing for admissibility does not mean it has validity or that the Court will deal with the matter in a timely fashion. It is simply accepting the filing.

The recurso de amparo can be filed by anyone and at any time against any alleged slight of constitutional rights. The filing need not be formal, it can literally be handwritten on a napkin and does not require a lawyer to be filed.

- Advertisement -
Paying the bills
Previous articleAlmost a thousand foreigners have been rejected at borders
Next articleRico’s Covid-19 Digest: Are We Headed For Lockdown?