Apple Watch Review: A Day in the Life 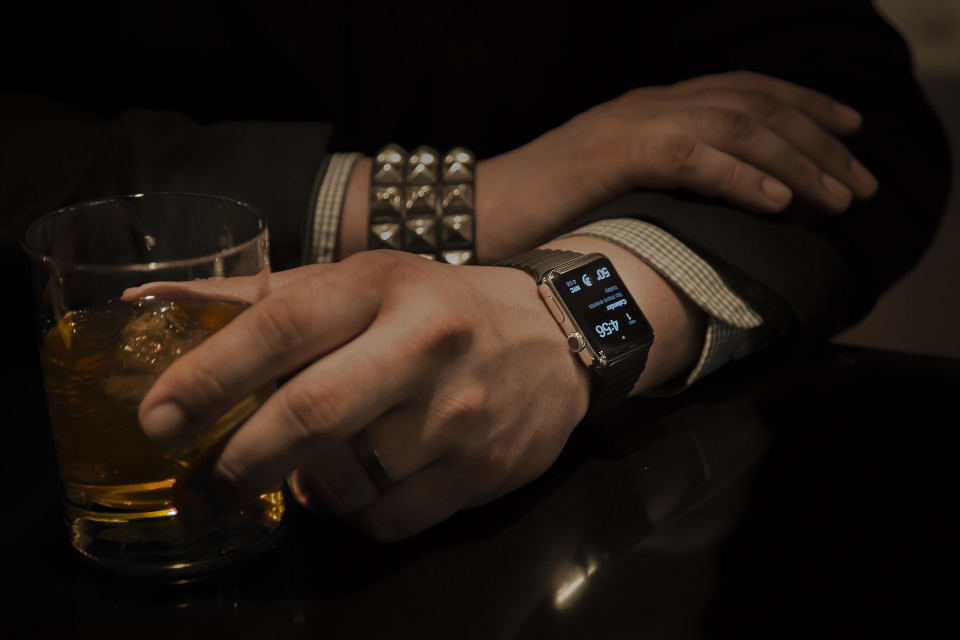 YATZU – The Apple Watch is an extraordinarily small and personal device. It is designed to participate in nearly every moment of your day, but almost never directly interact with anyone else. It knows when you’re wearing it. You can talk to it. You can poke it — and it can poke back.

Every so often, the Apple Watch thinks about your heartbeat.

But the Apple Watch is also an enormous device. It’s the first entirely new Apple product in five years, and the first Apple product developed after the death of Steve Jobs. It’s full of new hardware, new software, and entirely new ideas about how the worlds of fashion and technology should intersect.

It’s also the first smartwatch that might legitimately become a mainstream product, even as competitors flood the market. Apple has the marketing prowess, the retail store network, and the sheer determination to actually make this thing happen.

It just has to answer one question: would you actually use the Apple Watch instead of your phone?

→ Click here to start the day in a wondeful presentation by The Verge. 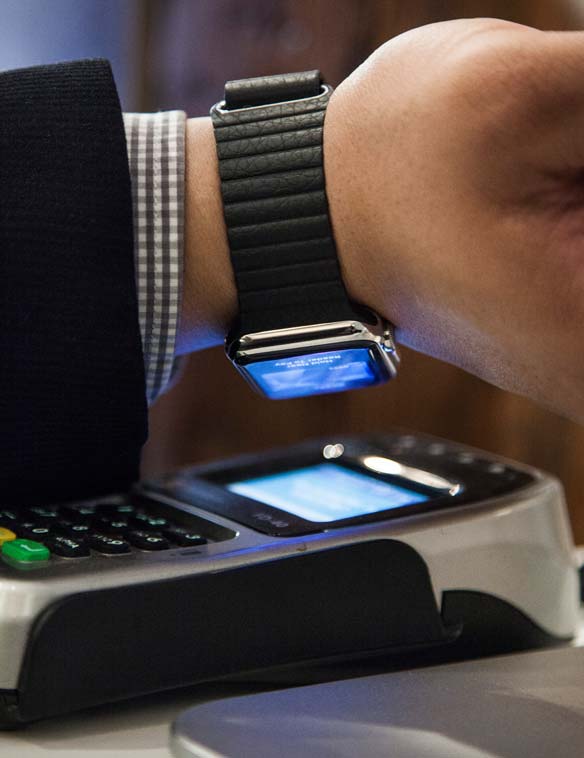 QCOSTARICA - Faced with wasting a vaccine dose when people in the priority groups scheduled do not show up, and a substitute cannot be...
Guatemala