Araya Gets Reprimand From TSE For Wife’s Health Caravans 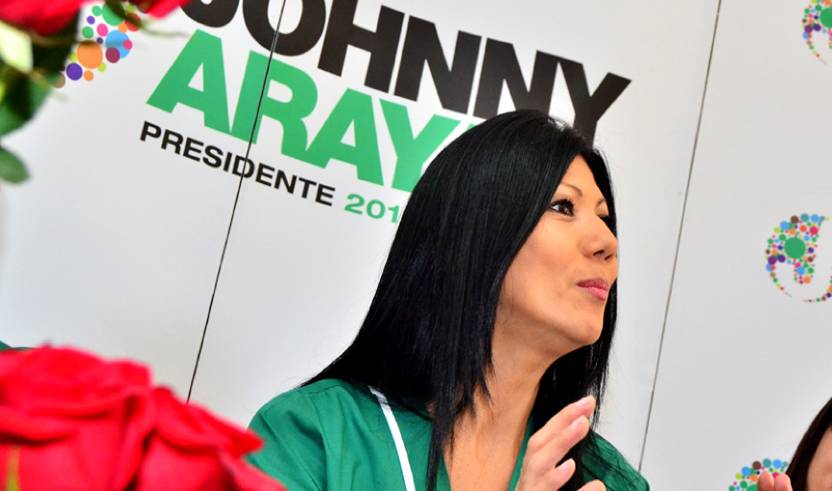 Though the 2014 presidential elections is Not officially underway, front runner Johnny Araya (who officially enrolled yesterday) got his knuckles rapped by the Tribunal Supremo de Elecciones (TSE) – electoral tribunal.

The TSE objected to the use Leon and her staff dressed in PLN party green and white, including a logo of her husband’s campaign and a poster similar to that used by the PLN party candidates and that the activity was funded by the PLN party.

Araya told the press that no election rules were violated, that the health services offered were not conditional on any vote.

However, the TSE does not see it that way and as, on Wednesday, ordered Araya to “no political campaigning health caravans”.

The order was signed by Sergio Donato, national of Delegates of the TSE, warning that if the candidate ignores the ban, the electoral body will take legal action.

QCOSTARICA - The President of Costa Rica, Carlos Alvarado, described the persecution of Nicaragua President Daniel Ortega against opponents as reprehensible after the government...
Business